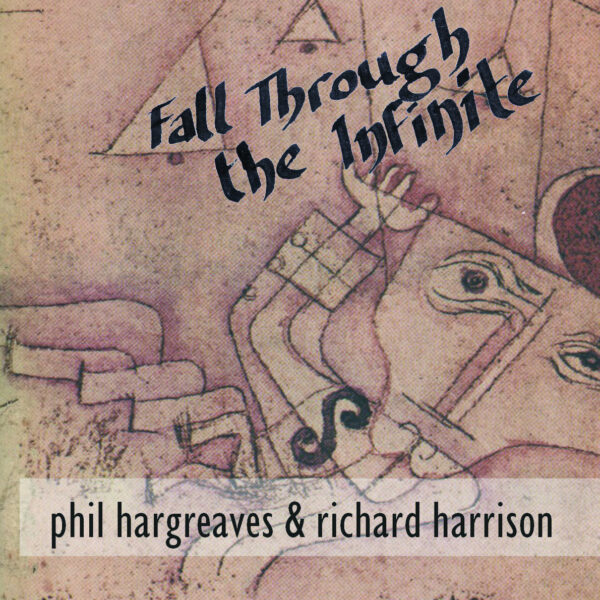 Liverpudlian player Phil Hargreaves hasn’t surfaced here for many a moon – I think the last we heard was his Friday Morning Ensemble CD, a “virtual” team up where he played his guitar with the American Glenn Weyant. That was in 2007, a time when Hargreaves was still organising the Frakture Festival for new music in Liverpool. He’s here today with Fall Through The Infinite (NO LABEL), where he blows sax and flute in a free manner along with the percussion of Richard Harrison, a refugee from Spaceheads. Poor Phil has been invalided for many years with chronic fatigue syndrome, but now suddenly feels energised with the need to make up for lost time; he recorded this album in a single afternoon, after a productive morning when the duo worked on an electronics project together. Many of the 11 tunes here bear imaginative titles, such as ‘Constellations of Asphalt’ and ‘Approach, The Mechanoid’, but I can’t find the same degree of wonder in Phil’s rather pedestrian playing; he’s technically able, there’s plenty of woodwind fluidity in the Ornette mode, and together the combo remind us of a stripped-down John Stevens Ensemble. But there’s very little passion or fire, and the duo don’t exert themselves, so aren’t able to break any new ground in the genre of free improvisation as they trundle along with no aim in sight. The rather flat, plain recording quality doesn’t help matters either. The cover artwork samples the great Paul Klee and doesn’t do his visual genius any favours with that clumsy magic-marker lettering. (29/07/2021) 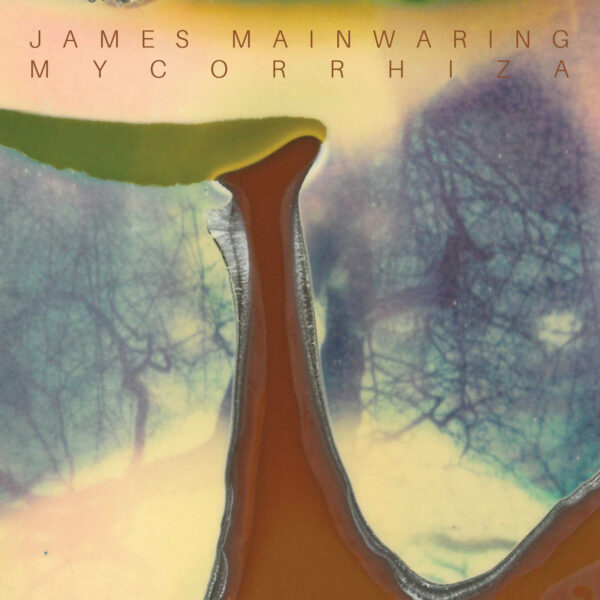 Modern classical music with a strong ecological theme on Mycorrhiza (DISCUS MUSIC DISCUS 111CD) by James Mainwaring. His small ensemble play strings, percussion, electronics and vocals, while the composer himself add saxophone, field recordings, synths, flute, and the Fender Rhodes piano. Mainwaring is well informed about natural ecosystems and forest wildlife, and the album title refers to a very specific phenomenon concerning fungi and the root systems of plants. He’s also very engaged with those areas of the Leeds countryside he knows so well, and in his press note he is quick to point out the damage currently being done to ancient woodlands by the UK government’s expensive and largely-unnecessary HS2 rail scheme. 13 pieces, interspersed with interludes, on which the players bring us a very pastoral and calming form of instrumental music, sometimes tinged with jazzy elements, and sometimes breaking into song. Full marks for the well-informed naturist themes, but I find Mainwaring’s sentimental approach to the subject rather cloying, his poetry and songs fluffy and silly. The music is largely banal and directionless, lacking in coherent form and bereft of memorable melody. (22/07/2021) 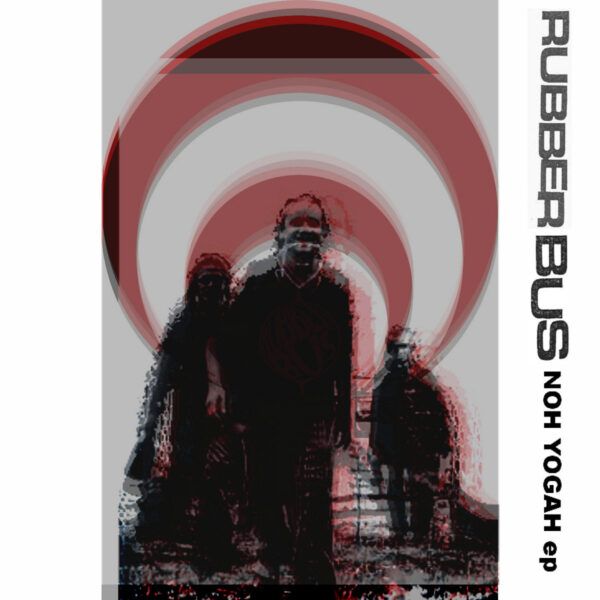 Rubber Bus playing “dub, space rock and ambient” on their Noh Yogah (RUBBER BUS RB09) album via The Slightly Off Kilter label, a label more often given to showcasing marginal UK improvisation and jazz and experimental music…Rubber Bus are more like a festival band playing a competent form of dub reggae spliced with electronics and exuding very stoned-out vibes. Considering the original band started in the 1990s, there’s a whole post-Hawkwind culture built on acid house and raves with a built-in audience, where I suspect they would have fitted in perfectly. At least one of their members, the synth player Andy Roid, has played with Planet Gong – a lineage which may give you another clue what to expect, although Rubber Bus don’t seem especially interested in the cosmic outer-space dimension as Daevid Allen (or even 1970s Hawkwind, for that matter). This particular release gives us a mix of all-new material plus some unreleased tracks recorded by the original line-up, though it’s not clear from the credits which are which, still less from listening. It’s fair to say the band haven’t really evolved much in 30 years, but they know their audience, and it’s not an unpleasant listen. (02/08/2021) 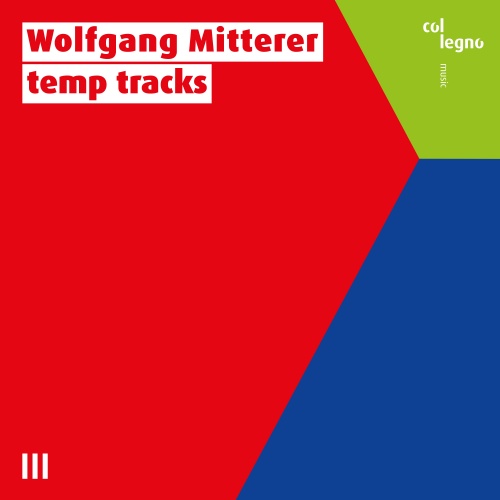 From Wolfgang Mitterrer, we have temp tracks (COL LEGNO CL3 1CD 15008) – a set of extremely short instrumentals, 37 in all, intended to function as “music that serves as the preliminary soundtrack to film sequences until the proper music arrives”. I’m not quite sure what he’s referring to here, unless it’s the industry practice of using a pro-tem piece of music such as a library record while working in the editing room, in anticipation of the actual film score being added at a later date. In service of his concept, Mitterer turns in brief episodes of music that sparkle for a second, then vanish, and he uses elements from electronica, sampling, and ambient. Wolfgang Mitterrer is a very serious and in-demand composer in Austria, has won many awards, and has worked in the cinema among other things. We last heard him in 2018 with his Nine In One record, comprised of meticulous samples from Beethoven records. There’s no denying his technical fluency in creating these miniatures, but there is no feeling in the cold, glib, music that results, and the entire exercise seems hollow. (05/08/2021)