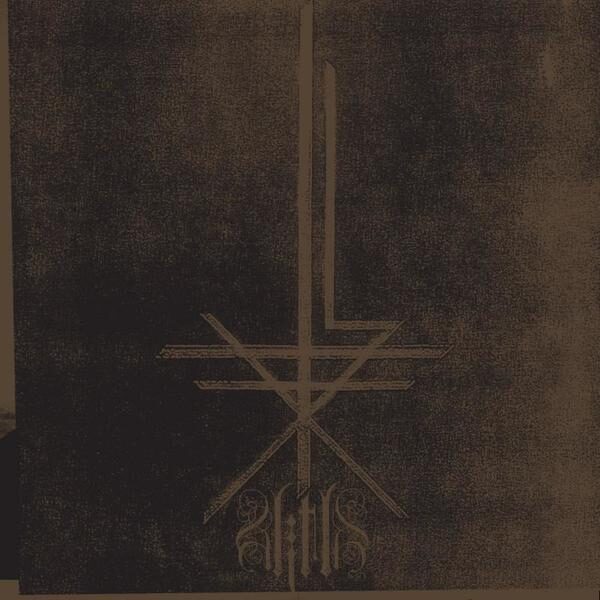 KTL are the duo of Stephen O’Malley from Sunn O))) and Pita Rehberg, back with a second full-length release called simply 2 (EDITIONS MEGO 085). Haven’t even heard their first CD yet, but I’m very much looking forward to exploring their joint sound-worlds, which promise to be a fascinating and rich combination of electronic gutter-mulch and lava-black feedback manipulation, executed with all the acuity and sharp edges you would expect from Pita’s no-prisoners approach to manipulating digital sound-files and O’Malley’s determined yet clear-headed attempts to lose himself and drug the entire world in a thick ocean of heavy syrup subsonics. Additionally, the packaging of this one displays all the hallmarks of Stephen’s unique approach to graphic design, what with the found graphics, overlays, gold inks, and treated photographs, all resonating together in your mental-mush to produce suggestive connections of doom and foreboding. Parts of this music have already been deployed in a theatre piece Kindertotenlieder (which I think translates as children death songs) which is currently touring mainland Europe. Add to this the title of track three ‘Abbatoir’ and methinks we might be in for a grisly blood-soaked sonic trip with this one. Bring your own band-aids.

Unseen‘s CD Corner Tha Market (CDHMIER02) arrived from a Brighton address in a corrugated card pack on which my address had been painstakingly hand-printed with something like a John Bull rubber-stamp set, of which the big chunky letters are about one-inch high. Inside there’s an insane-looking CD depicting the hookah-smoking caterpillar from Alice In Wonderland riding a flying saucer over an American business sector and emanating a green ray enriched with mighty dollar symbols. On CD we find one-and-twenty tracks of what promises to be highly idiosyncratic improvised music; Unseen themselves could be an eleven-piece collective of friendly nutcases, some of them with amusing aliases like ‘Suzy The Dog’ and ‘Req 1’. This could be a good one – I detect a certain whiff of art-school open-mindedness at work here, and this could be a refreshing change from “conventional” improvised music (if such a thing exists). Curious explorers may wish to communicate their messages of support to the Unseen ones via unseenrecordings [at] gmail.com.

From Denmark, two hand-made CDR releases on the micro label A Beard of Snails, owned and operated by Christian Kahn in Copenhagen; some years ago he used to run the label Bloated Sasquatch Beer Theatre Audio, which somehow managed to issue 109 records without once showing up on The Sound Projector radar. Stormhat‘s Hypnagogia (ABOS111) is a CDR in an edition of 100 copies, while Die Stadt der Romantische Punk‘s The Guitar EP (ABOS114) only exists in 50 copies. Both use imaginative packaging which puts me in mind of those on the (also Danish) Cat Box Corporation label: hand-cut card wallets, mounted with colour photographs, colour photocopy texts, and some hand-inking in places. Stormhat is Peter Bach Nicolaisen who teaches at the Krabbesholm School of Art, while Die Stadt is Jukka Reverberi and friends. The music thereon, based merely on the most superficial of skims, seems to be slow and stately deep instrumental droning, but underpinned with a solidity and stability that some listeners may find preferable to the fey and drippy music associated with many of our Finnish friends.