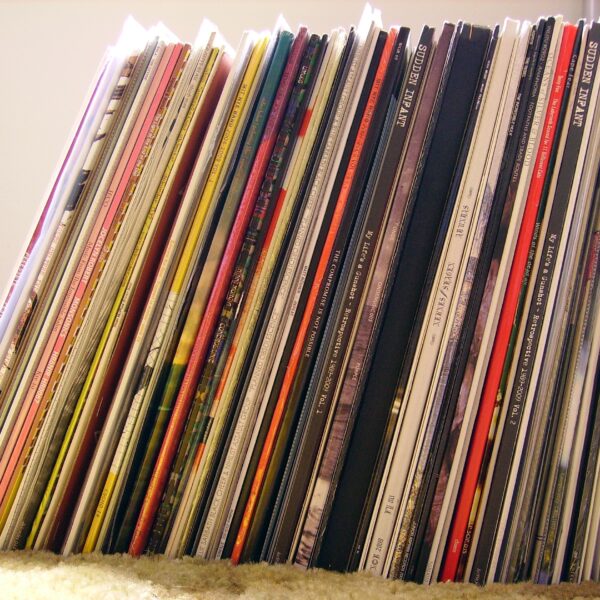 The next issue (20th) of the magazine is in preparation. It will be an all-vinyl issue. We’ve been sent so many vinyl records in the last couple of years that there’s now enough of them fill a magazine. As some readers may have noticed, there wasn’t a vinyl section in TSP 19, so the backlog has been building up a bit. If you (artist, record label, promoter) sent us a vinyl object (LP, single, 10-inch) in 2009 or 2010 or the early months of 2011, there’s a reasonable chance that a published review of it will be forthcoming.

We’re also shifting the mag over to the publish-on-demand method, so the next issue will only be available to order from www.lulu.com rather than The Sound Projector Shop. However, we may also print up some extra copies for our distributors.