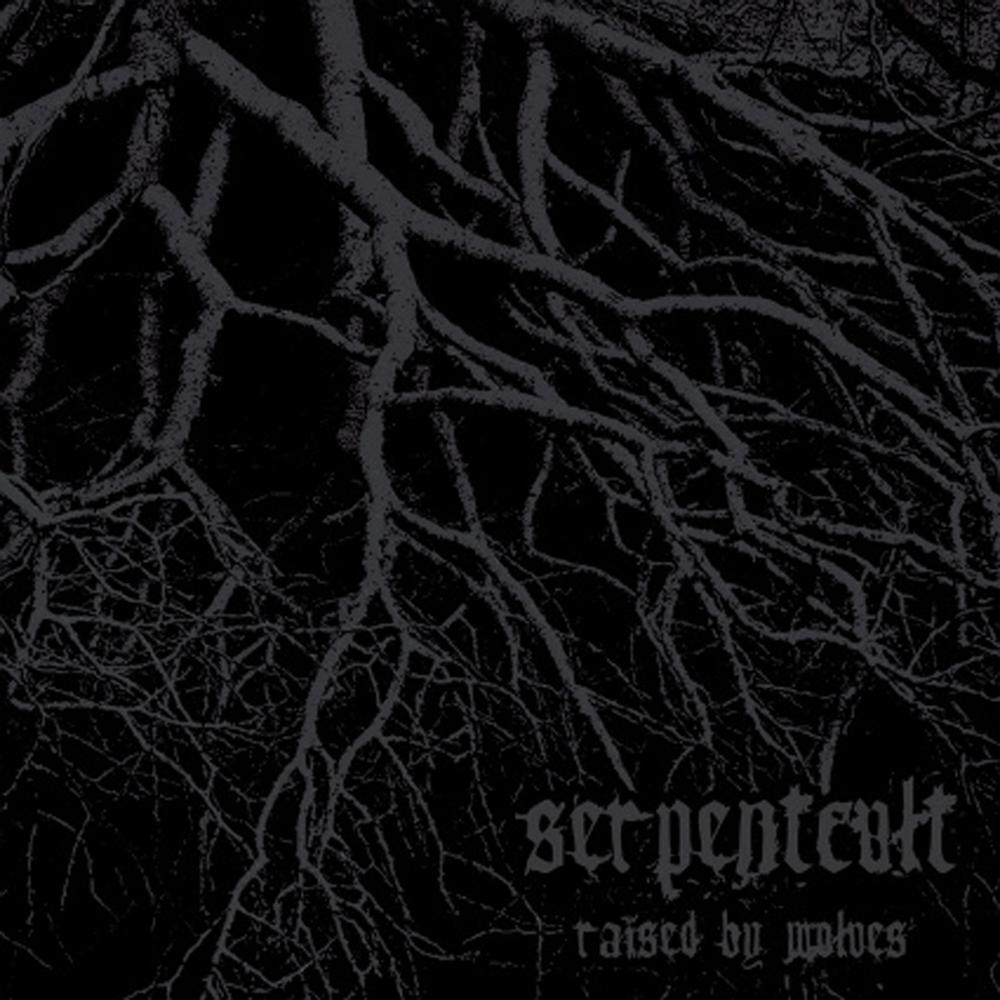 You may recall a few years ago I reviewed the album Primula Pestis by the Belgian doomsters Thee Plague of Gentlemen and referred to this quartet as jolly gents from Ghent … as it turned out, one of their members was arrested and charged with child molestation so the not-so-happy rest of the band rightly disowned him and changed their name to SerpentCult. They experimented with a female vocalist and at the time of this recording the band was a trio still in search of a clear style and direction. This short album may well be a harbinger of better things to come: it’s repetitive and the songs could have been much more than they are – I have the impression that if the musicians had gone for broke on each of the four tracks, this album could have been great instead of just ordinary. Still SerpentCult have done well to come as far as they have from earlier setbacks.

The title track is the only one to feature obvious vocals with two lots: one higher-pitched and shouty, the other low and growly. The style of the song swings a fair bit and the rhythm is chuggy. “Crippled and Frozen” is an instrumental that owes something to black metal in its spidery guitar and slightly buzzy rhythm guitar but is a mostly melodic post-rock piece. There’s a fair bit of space within the track that could have been used to create something quite atmospheric but the musicians opt to emphasise the groovy riffing over and over and the whole thing is an ordinary affair.

“Longing for Hyperborea” is a sprawling and repetitive jam with a huge potential to be something incredible that lifts this entire album to another level – but that potential remains unrealised. There’s a definite groove and the track is quite jazzy in parts. The pace could have varied more and the volume dynamics could have been greater as well. The piece ends well on a sinister ambient note with distant background clacking. As it is, “Longing …” is a good track, the best on the album: I just have to try not to think about what it could have been!

“Growth of the Soil” is a straightforward melodic doom metal track with the occasional twanging guitar chord and a military rhythmic charge. There are post-rock influences with a mean and menacing air and the screaming in the background is evidence that the band members have been listening to a fair amount of black metal.

I’m hoping that by the time they record their next album, SerpentCult are on a more settled keel and have a more defined and distinctive style of doom metal that blends the post-rock, melodic and black metal influences better. I always like to wish bands that have had hard times in the past a better future; it’s always a shame when musicians try their best but fall short of what they could achieve.