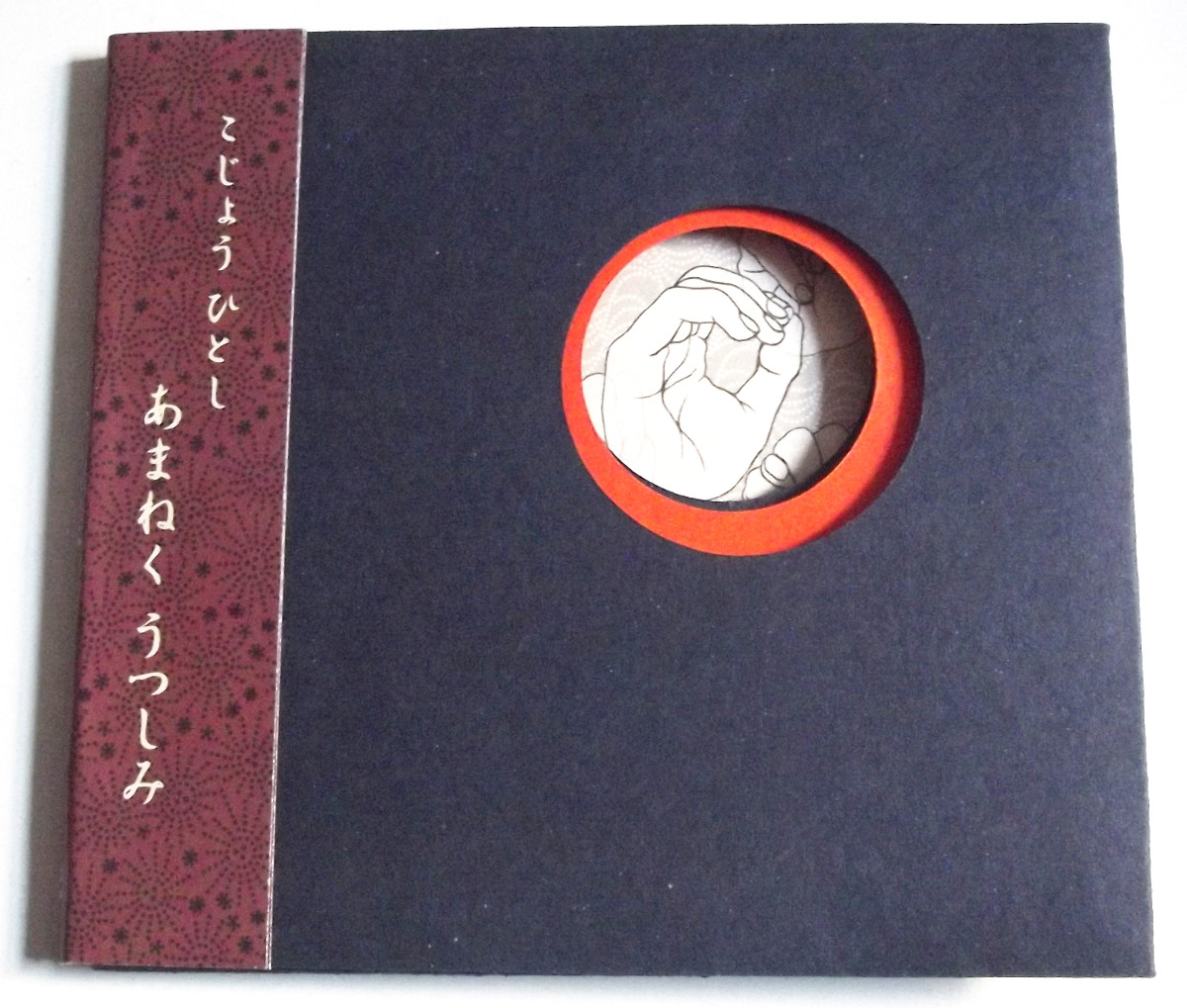 A beautifully packaged set of five soundscape pieces, “Omnimoment …” is a compilation of sound works originally made as installations or live installations dependent on the objects found in or around the locations where they were recorded, mixed with the natural environmental sounds of those locations. This is a document made with a great deal of love and care. Each track is accompanied by an explanation of how it was made, the sound sources used to produce the sounds we hear in it and the location where it was made. The locations include Barcelona, a castle in Germany, a lake site in Estonia and a couple of venues in New York.

“Shiranui” sets the pace with a slow, calm drone created from a metal cylinder found in a barn at the lake site. Kojo surmises that the object might once have been a turbine but it, like the other objects used on the recording, is being used for something other than what it was originally designed for and that’s part of the theme of this album: to use objects in a way other than the object’s narrowly defined, specialised role for which it was created and in doing so, open up human minds and hearts to an alternative parallel world. “Sea Migration” is just a little faster but has a murky air with a hint of sea-salt smell and a breezy ambience that could be mistaken for soft digitalised noise with a bit of drone.

“Sunshine Erosion” is a beautiful piece created on a surprising mixture of junk metal, kitchen supplies, plastic tube, a tuning fork and objects picked up at the beach; its sound is not too far off in mood from Fennesz during his “Endless Summer” period and if it were a bit softer and muted around the edges it might even slip into Touch label territory. The ambience is warm, relaxed and serene but there is enough sharp edge to the work to move it away from sentimentality.

The last two tracks “Star Grazing / Seeding Planets”, using a mix of kitchen supplies, glass and metal objects, and traffic noise ambience, are static fragile pieces of droning wonder; the latter track is a bit stronger and more whining. The mood is very benevolent and tranquil, and one has a vision of the universe and its maker as essentially benign and looking favourably on the germination of life across the galaxies: a very pleasant counter-balance to the visions of the universe as indifferent or downright hostile to humans that this reviewer often encounters in several genres of music.

Each piece has visual documentation which can be viewed on the links that Kojo has given in the booklet that accompanies the album. Some people may query why Kojo didn’t just release the set in DVD format rather than as CD and one can argue the pros and cons of releasing these tracks on DVD against the pros and cons of releasing the same in CD format. There is value in seeing the music being made as it goes but this can detract from the actual product itself; there’s also value in hearing the music and not seeing it being made but then it becomes a very different creature when removed from its environmental context and the instruments that made it. If something sounds as if it had been generated on a PC and then we discover it was created manually on instruments that weren’t intended as instruments but as ordinary cooking objects let’s say, then wouldn’t we judge the musical product differently? We might say that due to the extra effort and the creativity the musician demonstrated, the music becomes more valuable as an entity in itself.

A very soothing and quite lovely listening experience on the whole, and very well packaged and organised in a way that explains the artist’s intentions and why he used everyday non-musical objects as musical instruments, this album offers much that will delight the listener’s senses.