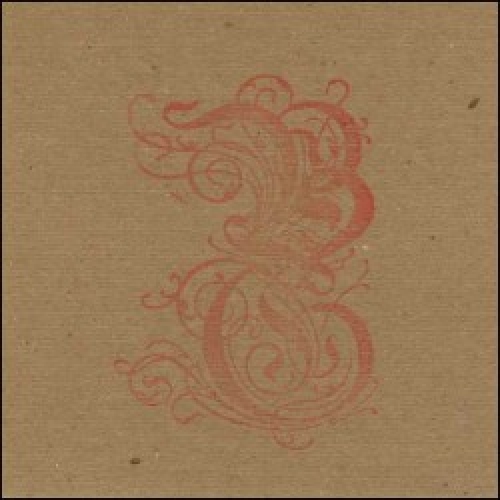 Debut release by what looks like a band from some distant snowbound part of Iceland but which is the brainchild of one Matt Harries, this CD is a stunning panorama of bleak post-apocalyptic blackened ambience and digital industrial soundscaping. I wonder if Harries really does know of some part of Iceland or a similar region in his country where blizzards blow continuously and carve out odd landscapes with metal scythes, perpetual-motion chainsaws and geothermally powered hacksaws.

Opening track “Chorea Imaginative Aestimative” is one of the strongest pieces: a blistering storm blows continuously throughout, laying waste to everything in its path, sweeping up machinery and the odd hapless soul whose pitiful cries for help can just be heard above the whirling chaos before it is swallowed up completely. Rotor blades, torn off a rescue helicopter, circulate through the winds, cutting up the noise, and chunks of metal fly off into the churning clouds of debris. “Over Man and Beast His Flaming Sword” follows in a similar path but the recording really lifts its game with the delirious and trance-like “Annihilation (Awakens New Life)” with steely, on-edge silver metal-teeth keening and a continuously echoing loop of a female yogi chanting an ecstatic mantra against a gloopy black and malevolently stirring atmosphere. Suddenly a portal is opened, as if the whole time a ritual was being enacted to summon up a demonic spirit, and harsh, bubbling rhythms explode repeatedly. The track eventually settles down to a drunken sitar-playing sequence and a hilarious spoken voice recording that suggests a scolding Japanese Buddhist sensei.

“Elegie Für Clemens Scheitz” is a snaky reptilian piece with a sleazy pulsing grime-encrusted bass rhythm edged with caustic metallic noise. Again there’s a trancey, drugged-out, drunken feel to the track and sure enough in the distance a deep masculine voice chants a mantra or hymn over and over. Closing piece “Chorea Sancti Viti”, clocking in at 20 minutes, is a mind-warping experience that slowly and continually evolves from nondescript shimmer drone to an enormous, protean, mutating monster chorus of reverberating sound whose forms are limited only by its own imagination and consciousness which are far more vast and complex than humans can conceive.

The entire recording is very like a journey through what seens like familiar noise / drone / black ambient territory on a burnt-out Earth until about halfway through where an encounter with a strange ritual, perhaps through discovery of the remnants of a long-dead civilisation, the tiny products of which are imbibed by our foolish explorers (kin to those silly scientists in Ridley Scott’s mash-up of a film “Prometheus”) who then experience the brain-blowing effects of the hallucinogens and are left lying in small scorched pieces, to be consumed by the storms that go screeching around the planet. It’s an album to hear out at your own peril: true, your head will feel pleasantly clean and clear after the final scorching blow-out but that will be because your head literally IS clean and clear inside, all nice squeaky-clean blank space all round that the amazed doctor doing the autopsy can rub a gloved finger against.