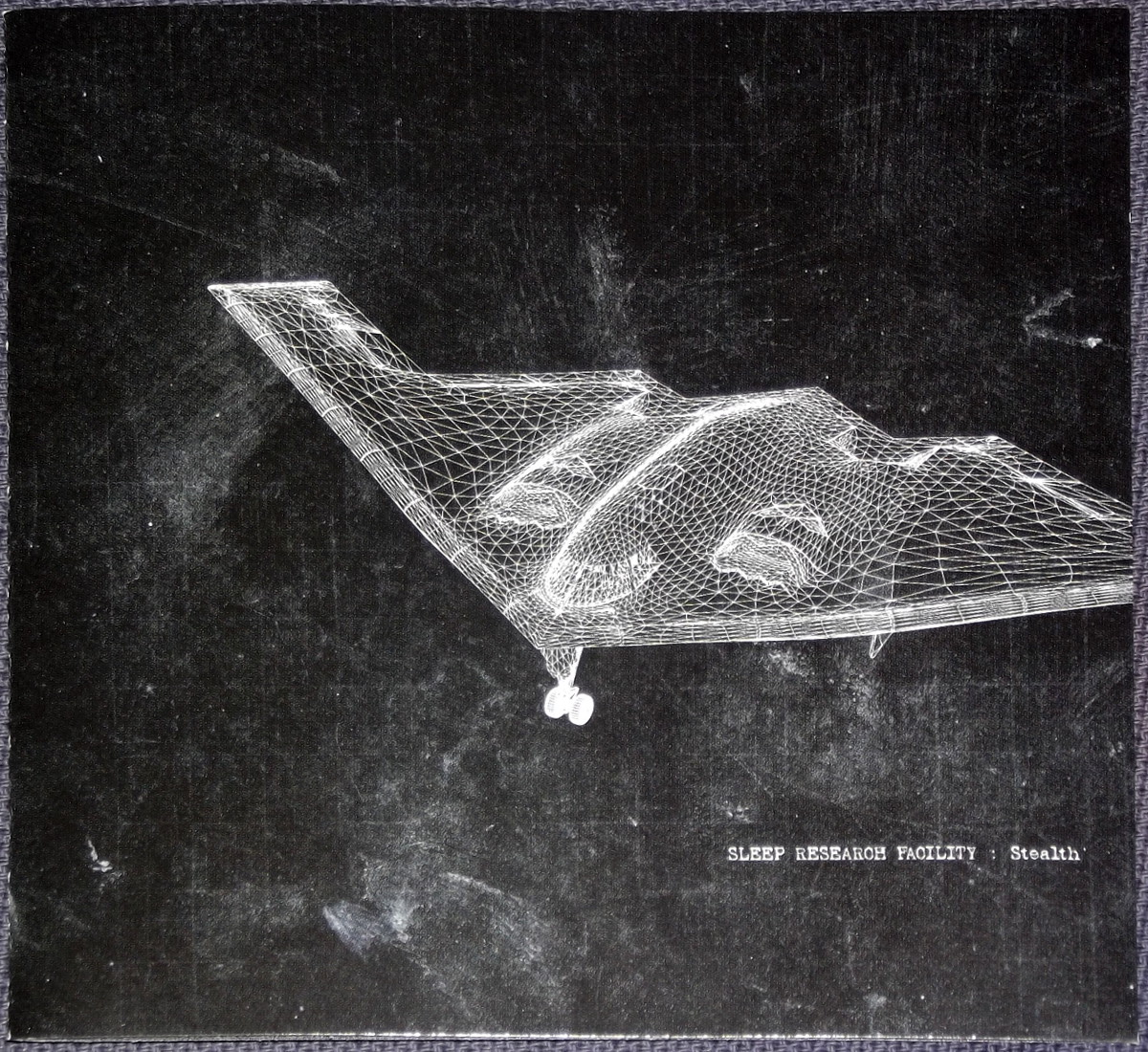 Sam Pettigrew is a pro-active musician, performer, organiser and instigator in Sydney. Earlier this month we noted an item on his new micro label It’ll Be Awesome, and now we have a copy of his solo release Domestic Smear (AVANT WHATEVER 008). Extremely minimal deep-vibro music produced using his main instrument, the double bass, propped up and distributed by means of additional vibration units, pieces of metal and plastic, and an iPod. Three tracks of intense non-musical humming across 40 minutes are the result. Pettigrew might be mistaken for one of the Toshimaru Nakamura (with whom he has performed) school of imitators, but he is not quite as purely process-driven, allowing assorted minimal interventions to vary the tones, textures and pitches of his deeply-resonating burrs and buzzes. These events may happen and unfold quite slowly, but I suppose it’s all in the name of aiding concentration. Pettigrew is also using this release as an opportunity to ask searching questions about “stereotypical roles”, including gender issues, in the relationships between performer and audience. From 3 April 2012.

Just yesterday we were listening to a dark ambient record by Lull and Beta Cloud themed on the subject of insomnia. Today we have a vaguely related item on the same label from Sleep Research Facility, who is Kevin Doherty of Glasgow, and since about 2001 has been producing ambient drone records which are indeed intended to send the listener into the arms of Morpheus. He achieves this through assembling multiple layers of quiet and unobtrusive sound, deliberately avoiding anything that might resemble a pulsebeat or a sound that could disturb the Reckless Sleeper. Stealth (COLD SPRING RECORDS CSR159CD) however has a rather sinister subtext, as it’s themed around the creator’s investigations of an American stealth bomber, using field recordings fetched from an aircraft hangar at a US Air Force base in the UK. These source recordings were provided for the project by Si_COMM, who is Barry Nichols of ECM323, and was interviewed in issue #6 of TSP. So far these themes take us back to a time in the mid-1990s when Disinformation, Scanner, John Duncan, S.E.T.I. and others were researching the potential of the military-industrial complex as a sound-production source, and allowing a certain Cold War paranoia to creep into their dark ambient drones. This Stealth record may broadly fit into such a profile, and although we can occasionally hear the crackle of radio static and secret messages buried deep in its stratified layers, the aesthetic keynote is mostly one of mysterious and inexplicable beauty. Where Disinformation liked to present us with aural data in the raw form, Sleep Research Facility’s technique is one of burnishing and reworking in the studio, mixing, editing, sampling and resampling, and extending certain elements by severe time-stretching. For those of you who would like to hear the original source material, Si-COMM’s unadulterated tapes are provided as a second disc in this release. Given the current climate of apprehension about domestic surveillance drones, this release is certainly timely. From 23 April 2012.

La Vie Dans Les Bois (HERBAL INTERNATIONAL CONCRETE DISC 1201) is a document of a musical performance recorded in the open air near a castle in France. The players were Pascal Bathus and Emmanuel Petit with their electric guitars, Lionel Marchetti credited with “electricity”, and Yôko Higashi who performed a butoh dance during their music performance. Higashi has appeared on many records with Lionel Marchetti, but I didn’t know she was also an exponent of this post-war avant-garde Japanese dance artform which involves very slow movements and is, according to many of its practitioners, very elusive when it comes to definitions and meanings. Readers who enjoy improvised music may recall that Derek Bailey released a 1996 album Music and Dance, where he performed his guitar improvisations alongside Min Tanaka, a very prominent butoh dancer. Very coincidentally, Tanaka is the developer of a form of butoh he calls “Body Weather”, of which Sam Pettigrew above is also a subscriber. This isn’t to imply any relations between this CD and Pettigrew’s music, but La Vie Dans Les Bois is a compellingly mysterious piece of delicate interplay where for 50% of the time the guitars are barely recognisable as such, and all the performers only make an utterance when the occasion demands it. The recording also blends nicely with the distant sound of birdsong in the air. As with the Derek Bailey record, you may not be able to “hear” the sound of the dancer participating on the record, but Higashi’s work is still perceptible somehow, as it were appearing in the interstices of the music, shaping its contours. The creators clearly felt moved enough to include a landscape painting by Dominique Lechec as part of the package, and a few lines from a poem. From 24 April 2012.