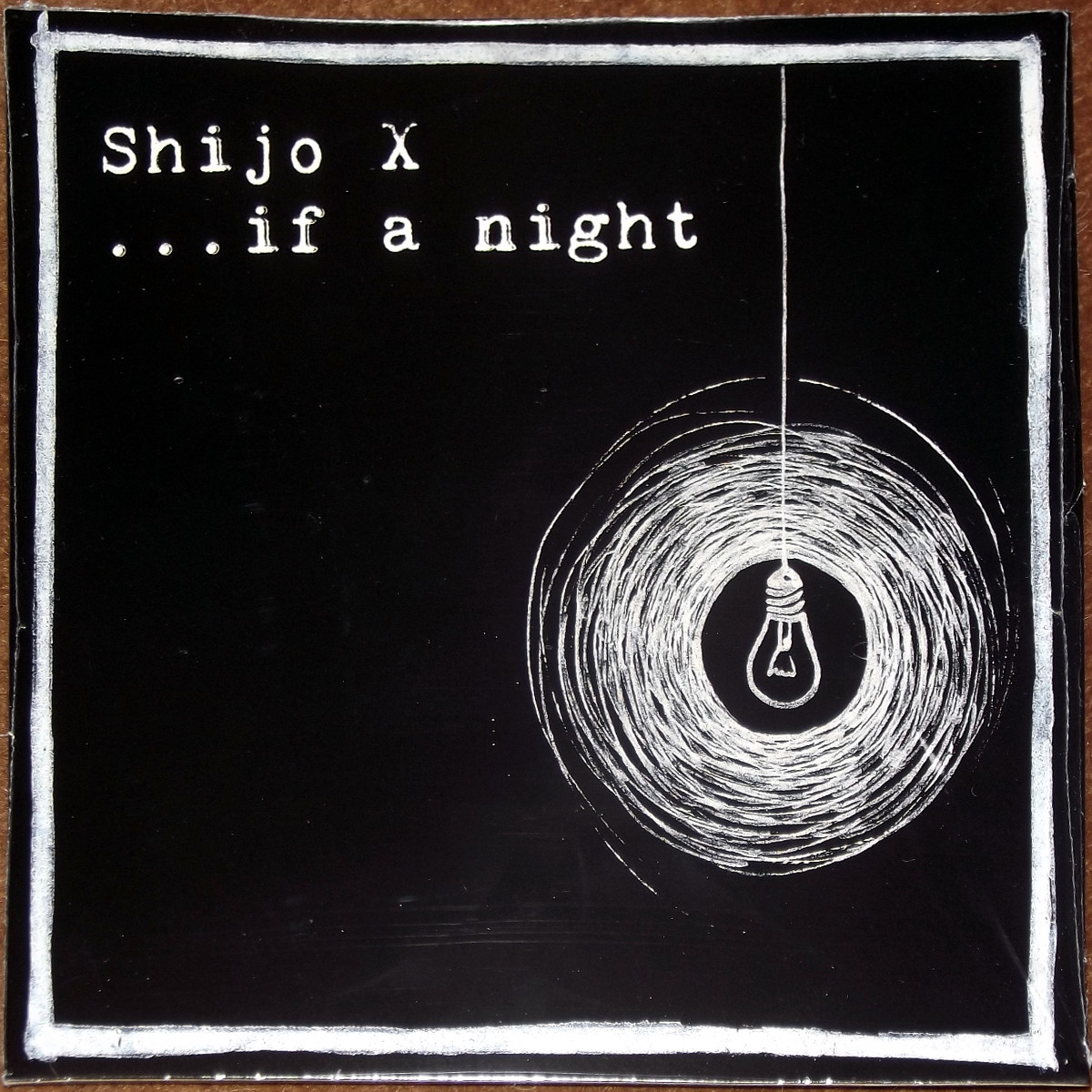 A very nice surprise here … this is the closest I’ve come to reviewing something that could have been recorded for a James Bond film. Song titles like “Zabriskie’s bench”, suggesting a secret yet commonplace rendezvous (like a bus stop outside a nondescript safe house in a quiet leafy street) between spies, certainly suggest as much – and then there are tracks that count the graveyard hours like “02 a.m.”, “04 a.m.” and “06 a.m.” that bookend the album and cut it into its A-side and B-side. The music sounds as if it was performed by a band but it’s actually the output of an Italian duo, Davide Verticelli and Laura Sinigaglia.

Sung in a sultry and sometimes bellowing voice by Sinigaglia, the songs are short and have a cool trippy lounge ambience. The clean, cool sound is at once the duo’s strength and weakness: the music has a precise, but not too sharp, sound which showcases the singing and the instrumentation clearly but lacks warmth and depth. This throws the vocals and melodies into much sharper focus than might be usual for this kind of music so performances have to be top-notch. I sometimes wish the songs were longer so there would be room for improvised instrumental passages in which atmosphere of a smoky, noirish sort would be pronounced but the choice of instrumentation, musical style and the production prevent this.

Overall the album is very busy and business-like but there’s not much on it that leaves a deep impression or has you thinking of late nights in dimly lit bars where bartenders are packing up, pulling down the blinds and casting sideways glances at the lone customer hunched over in the cubicle staring down into his glass, lost in reminiscing about the mystery blonde with the Veronica Lake peekaboo hairstyle and the silhouette figure in black, tottering down the street in stilettoes towards her gangster boyfriend’s car … and of whom he (the private eye) hasn’t seen or heard in the last five years. He wonders if he should look her up in the battered phone book nearby … then he remembers that news story tucked away in the corner of page 6 not so long ago about a woman’s body answering to the lady’s description being fished out of a polluted river.

Lots of smooth and suave tricks abound but an album of this kind of trippy jazz needs to rise above the cliches and stereotypes associated with the music, and include something that really sounds as if it’s coming from the heart.