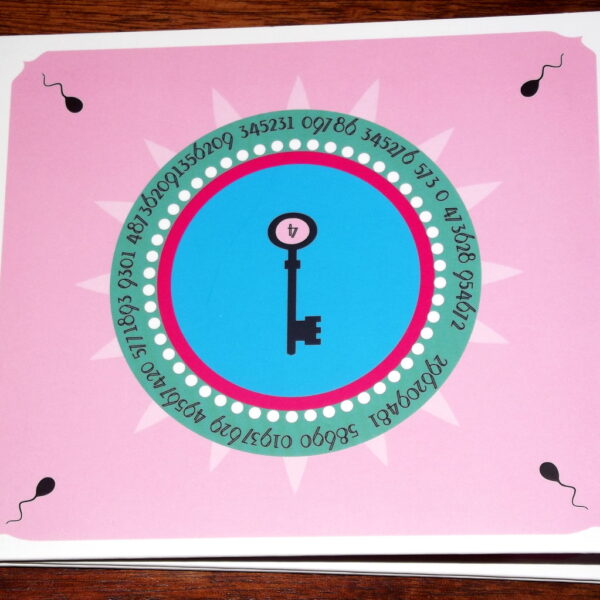 Apart from a couple of those suggestive little black silhouettes on the cover artwork – those little scissors with the droplets remind me of that time I saw Lars von Trier’s “Antichrist” at the cinema and a fellow in the audience yelped in fright and ran for his life out into the streets during Charlotte Gainsbourg’s notorious scene with the clippers – I quite like this breezy fusion of klezmer, jazz and punk metal attitude. The musicians who include an accordionist waltz through Keystone Kops chase soundtrack music and (later in the album) sequences of somewhat darker and more ambivalent jazzy improv. Mood highs and lows are traversed at lightning-fast speed in the blink of an eye, often in the same track. Blastbeat drumming is sometimes present and band leader Igor Krutogolov even has a go at rumbly death metal vocals in one hard-edged musical passage.

If heard in one sitting, the music appears to narrate a story that starts quite brightly and innocently enough and then endures several obstacles and tests of character that culminate in a very emotionally intense and upsetting revelation, as though long-buried family secrets are flushed out of rotting closets into the open and everyone’s lives are turned upside-down. Marriages founded on lies, bad faith and the point of a shotgun are rent apart, people hurriedly get new passports and shoot out of town forever, children big and small alike discover parents they never knew they had and relatives spend the rest of their lives regretting the things they’ve said and done or the lost opportunities they had to pass up. All right, Krutogolov and his pals didn’t intend this album to be a musical soap opera but it just feels that way: some of their playing on the last track “Koshka” can be gut-wrenching in its intensity and the clarinet nearly breaks into pieces trying to reach the peaks of keening sorrow. Next thing we know, we’re suddenly back to gay light-heartedness. When all’s over and done with, my head feels as though as it’s been put through an ancient washing-machine wringer.

The music was recorded all in one day with vocal overdubs added later so it has a live though not very raw feel.