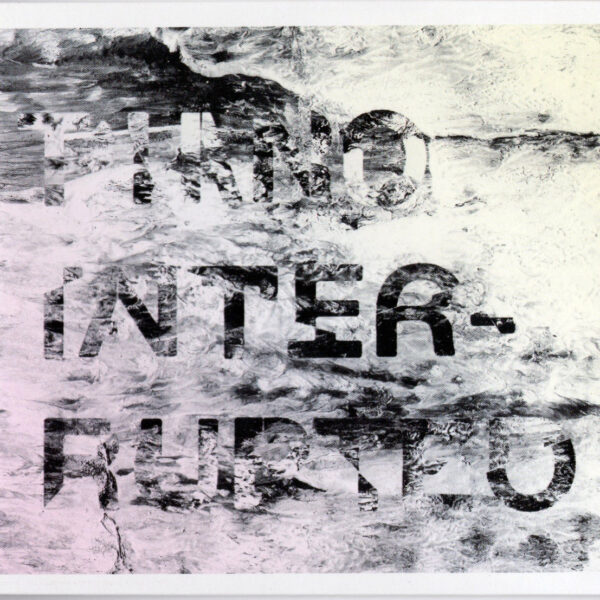 The starting point for the music of Piano Interrupted is based around the digital manipulation of Hodge’s piano by Kirman. The results on this album are also augmented by cello and percussion supplied by Greg Hall and Eric Young, who are now an integral part of the live performance unit.

The music on the album Two By Four (DAYS OF BEING WILD WILDLP001) follows a fairly narrow path with gentle curves and inclines, but rarely steps into the rough ground either side. This in itself gives the album a coherence and identity. The music contained herein wouldn’t cause offence when played at a dinner party or go amiss as a backdrop to a Sunday drive.

The ensemble pieces have a light, gentle undulating feel, in part achieved by Young’s understated percussion and Hall’s multilayered cello. The two tracks that are solely created by Hodge and Kirman have a tighter electronic studio feel to them.

Latin and eastern influences emerge periodically and are given a few unexpected but pleasing twists and turns in the process.

The duo state that in the live arena the ensemble stretch out and improvise. The tracks on this album however appear to be composed and highly constructed and reveal little evidence of this.

The musicianship on the album is faultless and has been impeccably recorded and mastered. There is little here to startle or challenge the listener but that is not intended as a negative criticism of what is a beautifully executed and pleasing album.