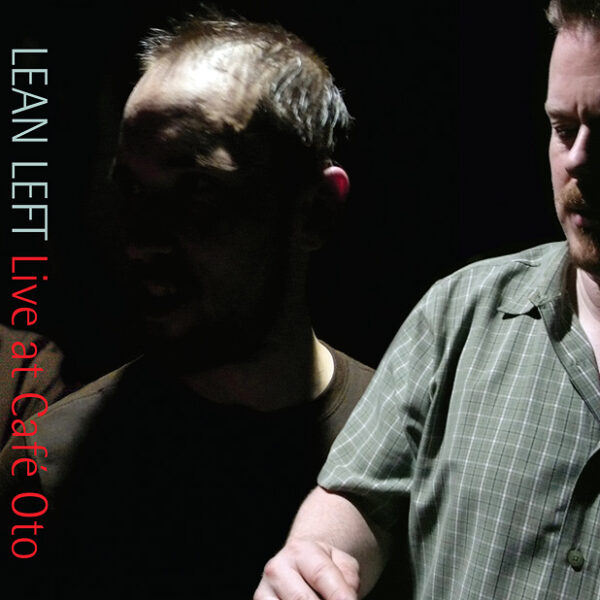 From the frontlines of avant garde at the Cafe Oto, two long tracks of unabashed improvised ear assault. Some of the onslaughts are heroic, some more work-a-day…the mixed results from striking out into the collective unknown. Players of this calibre are welcome, because they have the ability to make new things happen in the spontaneous arena.

You could say this is old school improv, where ‘free’ means a strict code of avoiding any obvious mainstream musical references. Walking on (charging on, more like) a tightrope avoiding both actual tunes as such, and improvisatory cliché – it is only the foolhardy, the brave, and those musically endowed enough who will actually try this sort of fraught experiment before a proper live audience of chin-strokers.

They certainly have endurance, and they lay down the gauntlet to the listeners in their turn. Much of this performance is relentless, indeed the onslaughts are the most exhilarating part. At commencement it’s a satisfying brisk, spiky, busy collage – everyone is firing on all cylinders. While the drums keep it meshed when it might otherwise sprawl apart, dual guitars provide tricky textures at full pelt, the saxophone blows its face off in the wind of the rest of the ensemble, but at its best when it squabbles with the guitars. There are quieter, calmer sections which come as a relief if only because there is some spatial air to breathe.

I realise with improv you have to take the rough with the smooth, the lows with the highs, and those prepared to put themselves on the line and play from scratch in a live situation are to be treasured, especially as Lean Left have such unflagging facility and sheer energy. I wonder though, whether they really discover much of deep interest. It’s a difficult call, because they do make a lot of good sounds in a myriad of spontaneously ingenious combinations. In particular, the guitars are highly resourceful in the restless search through their repertoire, sliding and skittering in slacked string de-tunings.

As I play the CD for the nth time trying to come down off the fence, I listen it into the ground rather missing the point. Maybe the point is, you had to be there, with your ears flapping in the bracing collective wind as it happened, watching it unfold in the bristling tension of the moment. 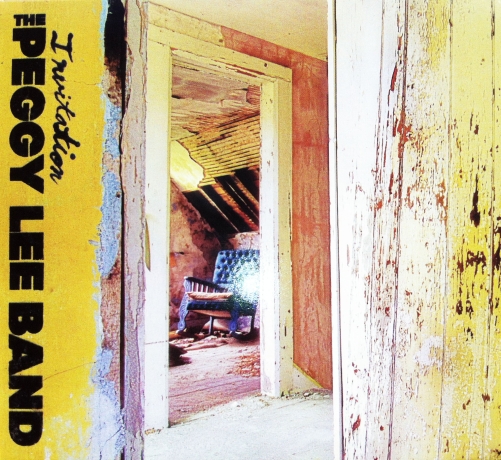 Eight-strong jazz ensemble play lead Vancouver cellist’s warm and evocative diversity of compositions, intercut with solo sonic doodles. Easy-going but with a flair for slipping into weirder waters without batting an eyebrow or raising an eyelid. A nostalgic retelling of bittersweet stories around the hearth mingling from time to time with the chaotic atoms of the crackling fire. The music wends its way through the ideas and moods in a very winning way. More please! 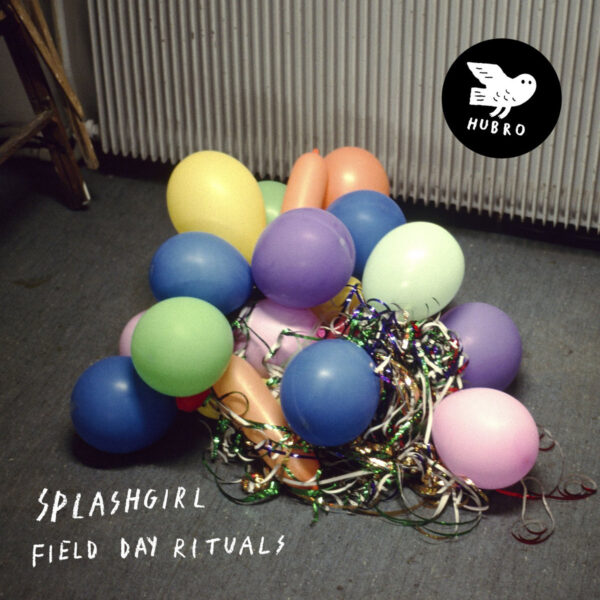 A trio with straight clean piano create measured moods in a perpetual starting and about to happen, but without jarring the listener’s ear with any real happenings.

The drum thumps falling around in “All the Vowels are Missing” are a gentle shower and not a proper drenching. I take them at their word – the vowels are indeed missing, and with only the consonants to go on, I start wondering just what the main event all this consummate crispness should be spelling out.

Played with close up intensity and precision, but sadly lacking substance – perhaps some human voice would have given it more nutrition. More zoned out film atmospherics than wrap-your-ears-and-brain-around music.