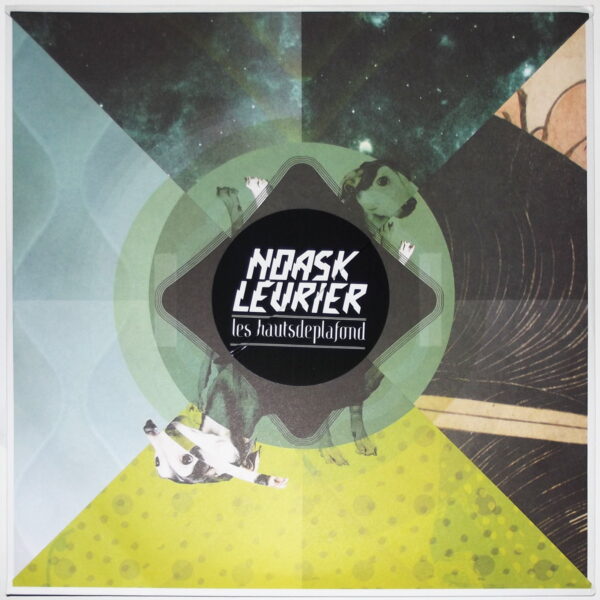 Highbrow yet accessible, this sumptuous sonic melange melds vintage musique concrète’s rigorous exploration for new realms, scattershot syllable poetry and the propulsion of a studio-savvy avant-rock outfit that’s comfortable in any gear. No Ask Lévrier, Les Hauts de Plafond’s four-wheeled fantasy, chugs through forests of mystery with sat-nav flagging up every musical detour along a 40 minute ‘scenic route’, in which sound upon intriguing sound is layered and woven into the next like a patchwork quilt, stitched together by hands adept at intuitive combination; the music suffering not in the least from absence of climax; joy lying largely in wedding one strange sonic situation with another. As a result, you can leave the room and feel certain that someone’s changed the CD while you were out.

Something of an extended radio piece, this recording also belongs in the tradition of live meets sampled sound collage, and while it never quite attains the ecstatic poles of seminal works such as My Life in the Bush of Ghosts, nor does it stray into the less enthralling zones. Those familiar with the hardcore collagists (and a personal favourite) Milk Cult will also have some idea what to expect, the miniatures of their Project M-13 exuding a similar penchant for playful mystery, wherein vignettes of avant-pop collage engender eclectic and serendipitous psychological spaces; a perpetual scrapbook of adventure as in ‘Dieu Est Une Voiture En Plein Phare’, which immerses a metronomic bass in a web of voices and the motor blasts of a car race.

A press shot shows the pensive pair attempting to record pieces of fruit, suggesting a quirky sense of humour and a ‘concrète’ mandate to distil drama from the quotidian. Further homage to the sound-spelunking forefathers can be found in ‘L’insoutenable Objet’, featuring clattering crockery and a deep, squeaky door that opens the portal to Pierre Henry’s Variations Pour Une Porte Et Un Soupir. Les Hauts de Plafond has also been said to broadcast music from a 2CV used as a mobile amplifier, the myth enhancing their capacity to illuminate the sublimely ridiculous within the ostensibly ordinary. 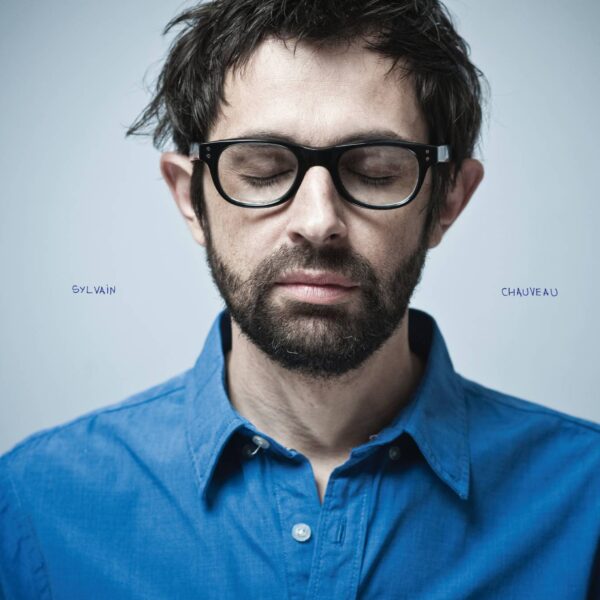 Sylvain Chauveau’s 10th recording Kogetsudai is the second in a trilogy based on convergence of abstract and natural forms. Where the first part, Singular Forms (Sometimes Repeated) drew upon the mysteries of abstract painting, Kogetsudai reflects (and reflects upon) a more eastern phenomenon: Japanese rock gardens, such as Ryoanji in Kyoto, where the piece was conceived. I’m pretty sure Ryoanji was also the site of an incongruous photograph of Rudolf eb.er and Dave Philips, joined by a bevy of Japanese schoolgirls, which I can’t locate right now. Further bemusement notoriously occurs in response to the site itself: 248 square metres’ worth of pebbles raked to resemble… nothing much, leaving many a westerner wondering what they travelled all that way for.

In a similar manner, the Kogetsudai resonates with naturalistic intrigue, oscillating fragile ripples and whorls, from the centre of which issues the odd snatch of haiku-like lyric, delivered so gradually as to force you to pay attention. Emotionally adrift somewhere between Fennesz and Eleh; archetypally minimal; it’s not Francisco Lopez, but it is delicate in construction, every piece just a gossamer layer or so, consisting of location recordings, sine waves or, in ‘Lenta’, soft, suspended piano chords. While I’m not drawn to the laboured vocals – I don’t know – something like a frozen Bill Callahan’s, the tenuous musical gestures are genuinely evocative, suggesting a space outside of time the way Aphex Twin did in his second round of Selected Ambients. Evident is the attention to detail, and a seemingly genuine appreciation of the meditative mentality of Chaveau’s subject matter, which to my ears is a significant accomplishment, given that one cannot simply ‘turn Japanese’. 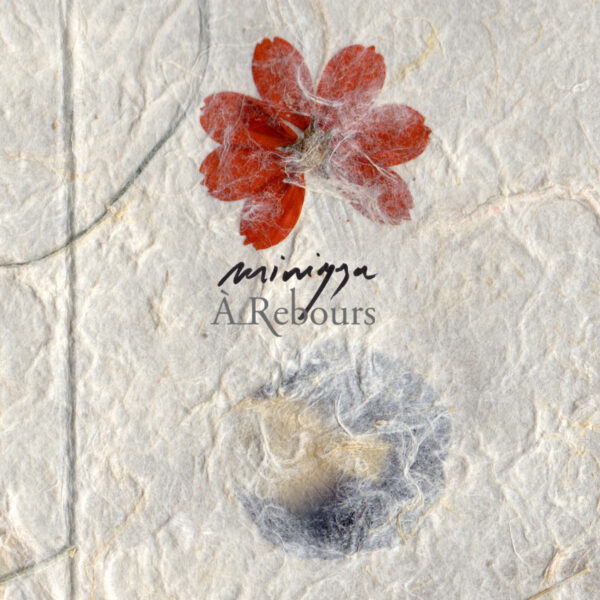 To realise a long-term ambition, French electronic trio Minizza recruited six collaborators for their third and most considered recording: a radio rendering of J.K. Huysman’s dense novella about a decadent misanthropist named Jean Des Esseintes. In the novel, Des Esseintes retires with his many worldly possessions from Paris – sick of society and its tiresome mores – to a house in the countryside, where he spends day upon day keeping strange hours, reflecting upon and rejecting orthodox literature, criticism, Catholic writings, and rewarding his senses to the gills with the finest substances he can treat them to. He also encrusts the shell of a tortoise with gems, causing its death; an indulgence analogous to the lifestyle that nearly kills Des Esseintes himself. Seemingly sedated by the knots of memories and sensory experiences past and present, the narrative proceeds quite ponderously at times, and is best reserved for times devoid of distraction.

Similar attention may be required here, for though an easier experience than the novel, it’s not a casual one. Realised for French radio, Francophones will certainly fare better than I in appreciating it in its fullness, though I begrudge it not the inaccessibility: rather the French vocals engender a sense of emotional distance analogous to the protagonist’s. Besides, I couldn’t see an English version living up to this standard, to be honest: the obsessive yet languid atmosphere is far more suggestive of a continental decadence than a conceivably more inept, British one. As if to drive the point home, in ‘De La Nature Des Choses’ a Gallic slur slinks sleazily behind a familiar bassline, through the same firelit drawing room as in Serge Gainsbourg’s ‘Melody’, and offering the set one of its more seductive sections. That said, the narrator’s resonant, often breathy delivery I find difficult to correlate with as sickly a figure as Des Esseintes, unless it is a self-dramatising interior monologue, where none can taint his schizoid, scholarly reveries.

Arrangements are on the whole airy, moody and evocative of Des Esseintes’ sensory forays. Instrumentation is spare, implying precariousness and single-mindedness, and further by layers of soft, echoing electronics, seemingly bathing the voice in sickly rays of light. ‘Dominé Par Des Abstractions’ delights especially in the ebb and flow of it. These faint sonic veneers sometimes admit voices: revenants from Des Esseintes’ distant, debauched past; figments of the dimly remembered, lit by faint flickers of Badalamenti-esque jazz. As it approaches the final stages, the atmosphere becomes quite disorienting, culminating in a radio dial blitz in ‘Agonie’, but all in all it’s an enticing listen, as rich in tone and pretension; as ornate and fleeting as the world of Des Esseintes, and perhaps as appropriate to specific points in time as a reading of the novel itself.