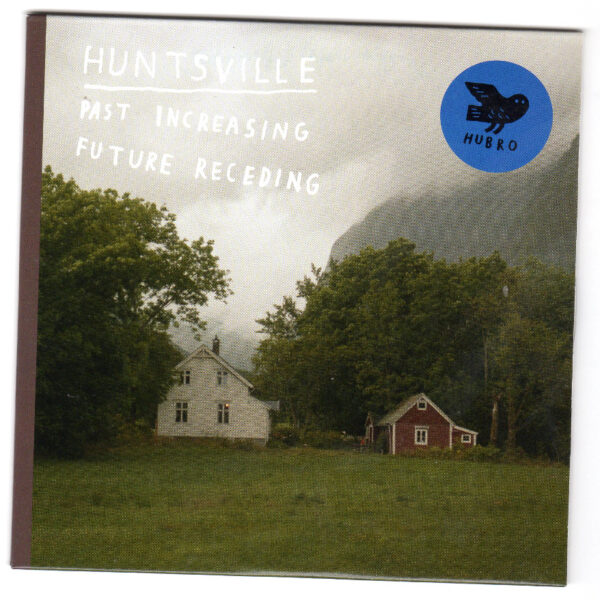 Gentle, pensive post rock circumambulations with a penchant for sharp turns into imposing territory, an inky infusion of low-register doom/gloom motifs and the odd smattering of remorseless machine drumming, which raise tension in what could so easily blend into the wallpaper as just another genre workout. The lack of scope one finds in the field of long-form gloom-rock pieces is ultimately the elephant in the room, though it’s probably as enticing a selling point as it is an epitaph. To be clear, there’s really nothing devastatingly ‘new’ about this recording – nor many of its ilk: those days are long gone my friends. Even the last Godspeed album – one I have much time for – found redemption merely in a fresh lick of paint. That said, as an exercise in collective expression, Past Increasing Future Receding holds up well. The trickling guitar lines and now-standard echo-blurred cymbal swirls are at once trite and hypnotic, while somehow suggestive (at times) of some imagined orient.

The musicians adjusted themselves to a mutual crawl over the course of three days as their presences resonated in the capacious blackness of Emanuel Vigeland’s barrel-vaulted Mausoleum in Oslo, their lack of hurry a suitable inhabiting spirit for those available dimensions. So clearly are the acoustics rendered on record that the room is said to have constituted a de-facto fourth member (I don’t suppose this has been said before, has it?). Of those hours, these thirty-four minutes are the revealed portion, and there is beauty in this brevity: one anomalous in a genre that checks its watch so infrequently. Of the three pieces, ‘The Flow of Sand’ captures the elements in their finest form: the dull, telltale throb of a buried siren and a stray banjo strumming vaguely middle-eastern modes. If you like this sort of music, then I imagine you will enjoy this recording as well! 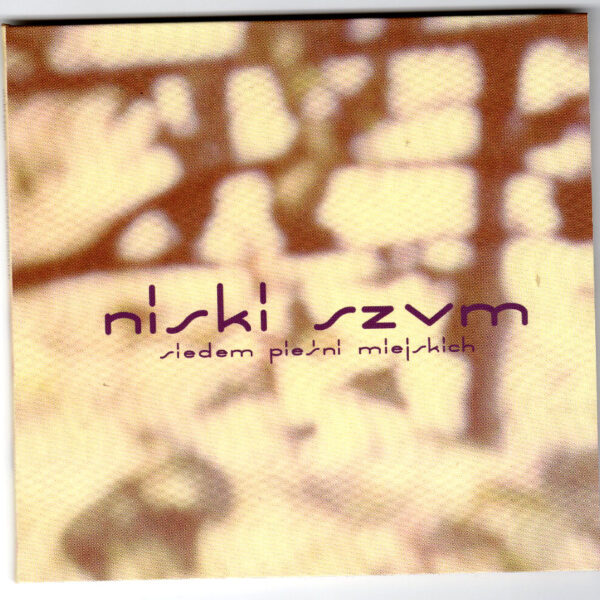 At times a spindlier, more mournful proposition than Huntsville, Niski Szum (aka Marcin Dymiter) favours long stretches of the same monologue-spliced, slowly ascending chord progressions as many post-rock heroes of our constellation, driving plangent pins into listeners’ hearts upon a tidal wave of resignation. Yet in spite of the audible familiarity it still manages to sound pleasant and virtually epic at times. Virtually, as in ‘not-quite’, that is. Still, Dymiter sustains the drama the way slow period dramas can do, and ameliorates the impatient with an ear for variety (by degree): eschewing excessive theme-and-variation laziness and escorting us through climes of differing murkiness: a Penderecki-esque purgatory of strings on one journey; elsewhere a vision of hell across an unforgiving Midwestern landscape with windblown shards of guitar clang and a brittle violin lament. Surely as worthy of a place on the Hubro label as Huntsville, but perhaps these two labels are one and the same?