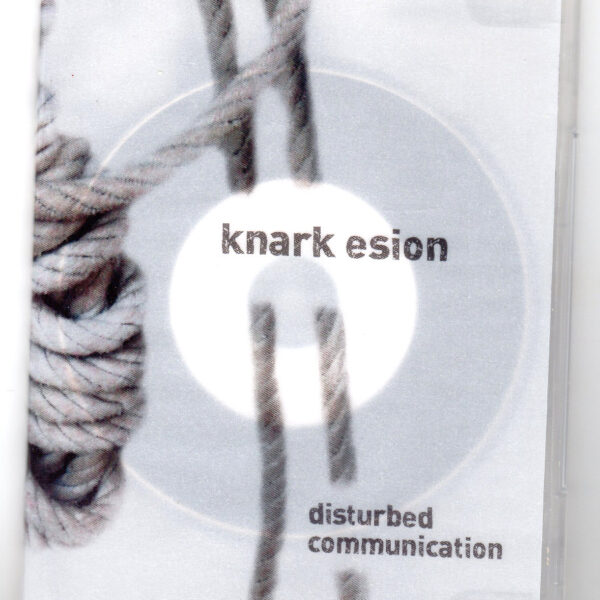 Got more nice CDRs from the German label Attenuation Circuit from 28 November 2013. One of them is part of their Concert Series, and it’s an exceptionally fine volcanic eruption of delicious semi-dangerous noise performed by a noise “supergroup”, of sorts. The team of elektrojudas, Sustained Development, Kim Jong-Un and EXEDO call themselves Knark Esion, and their Disturbed Communication (ACC 1010) is a lovely wodge of dynamic, rough-edged and snaggletoothed improvised blat. How long have this quartet been working together? They’ve already got it down; no meaningless, wasteful feedback blather or egos getting in each other’s way. Instead, taut discipline and high-performing band dynamics are the watchwords. Through combined synths, electronics, drum beats, voice samples and guitars, frightening images of destruction of instantly evoked, including the usual hideous fantasies I am regularly haunted with – collapsing buildings, attacking helicopters, and a general brouhaha among the populace. As observed, I wouldn’t want you to think they’re just creating 25 minutes of formless howlage, which as a genre has been done to death since 1990 onwards in any case; instead, they leave enough space for all the broken pieces of the jigsaw (very large pieces, probably made of concrete or steel) to lock together effectively. Except that the jigsaw, when assembled, makes no sense whatsoever to eye or brain. There’s also enough space for the listener to insinuate self into gaps, providing that is you don’t mind near-misses from runaway trains, being scorched by blasts of flame, scathed by falling boulders, or nearly being munched to a pulp by large electronic crocodile teeth. I’m clutching at images of violence and broken-ness to convey some of the sense of this electrifying performance, but even so I can’t seem to encompass the grandeur and towering melancholy which its creators share, creators who start to assume the proportions of disaffected Pagan gods, tearing their own creations into pieces and howling into the cosmos as they do so, before retiring to some nameless Valhalla to drink red wine from the skulls of the fallen. The label notes allude to “the use of noise as a sabotage of cultural codes”, a subversive approach which is well and good, but I think Knark Esion are aiming for something far less cerebral than that, and this is the sort of powerful grotesquerie that really feeds the fires in your bones and your belly. 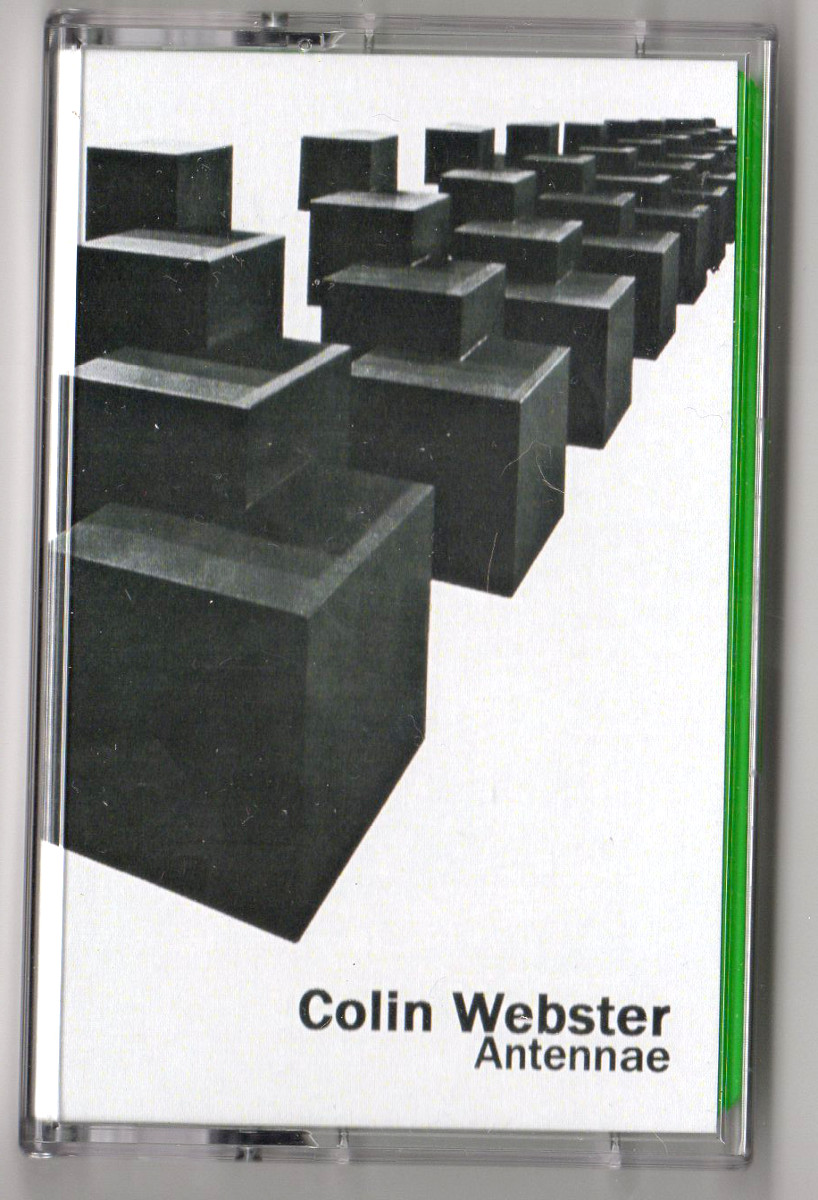 Colin Webster is a young improvising sax player based in London and who is a member of The Uniteam All Stars and also plays in Anthony Joseph and The Spasm Band; I think we last heard him on Languages, whooping it up with Mark Holub and Sheik Anorak (Stuart Marshall praised his guttural barking on those live Vortex recordings). His Antennae (GAFFER RECORDS GR039) cassette is more of a process-thing, where he’s keen to showcase a tight range of very minimal saxophone sounds where the stress is placed on his own breath and the “mechanical noises” that result from his operations on the sax, performed under the discipline of what I take to be very strict rules. To this end, he’s insisted on close-miked recordings to allow us to hear every nuance of the real-time creative endeavour he has undertaken. This is by no means the sort of “reduced improv” music which is excessively quiet and where event and drama is all but lacking; on the contrary, Webster not only has a pulse, but he scuttles about like an entire sackful of hopped-up cockroaches who have been spoonfed cocaine in large doses. But it’s also incredibly austere sound art, with a very limited range; recognisable musical notes are not really allowed here, and it’s as though he stifles them at birth rather than let them escape from the bell of his instrument. I admire the rigid control that is presumably required to do this, but Antennae remains a very tough listen, a true bowl of gruel for the lugs. I think he’s done something for Richard Sanderson’s label too, so watch this space for notice of that item. This arrived 18 October 2013.