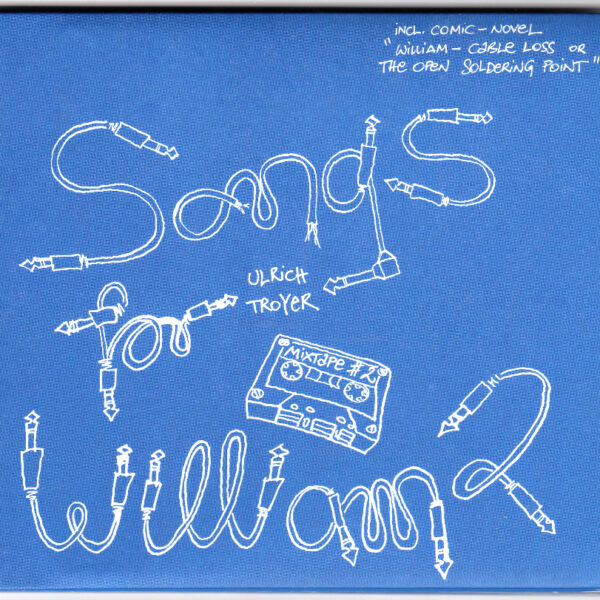 While dub is generally something for the summer, this one’s sure to chase away the rainy day blues. There’s even a 32-page comic to plough through while the clouds dissolve over your roof. Indeed, so sincere is Ulrich Troyer’s devotion to the analogue equipment he used to produce these eight tunes that he even devotes that page space to anthologising the travel tales of William, his favourite effects unit, as ‘he’ enters a more digital epoch – up to and beyond its bamboozling first encounter with a laptop full of stompbox emulations. The comic is a sequel to part one of Troyer’s ‘love letter’ to William, and every panel is rendered in a friendly, Kid Koala-esque scrawl. In musical terms though, where our favourite Canadian marsupial favours samples of rollicking rhythm & blues, Troyer’s composes understated and shimmering dub with truckloads of delay, brushes of melodica and enough oozing bass to keep you nodding till sunrise.

But far from mere pastiche, this is an able enthusiast’s effort and no mistake. Even a cursory listen offers the ears a world of happy adventure and attention to detail, the whole set arcing selectively through the history of dub – from cheery dancehall down to twelve fizzing minutes of Porter Ricks-style dub techno in closer, ‘Landscapes’ – while coming across as both unassuming and ‘traditional’ in realisation. While Troyer varies pace and mood with a lightness of touch, much space is devoted to smoky, downtempo antics, which would likely find welcome on higher profile rosters such as Ninja Tune, among others. Burnt Friedman would surely approve of the Troyer’s reverence for his craft, and the resourcefulness of his arrangements, which encompass a conservative instrumental line up. I certainly approve, and am bowled over by the care and attention our man has put into this delightful little package. 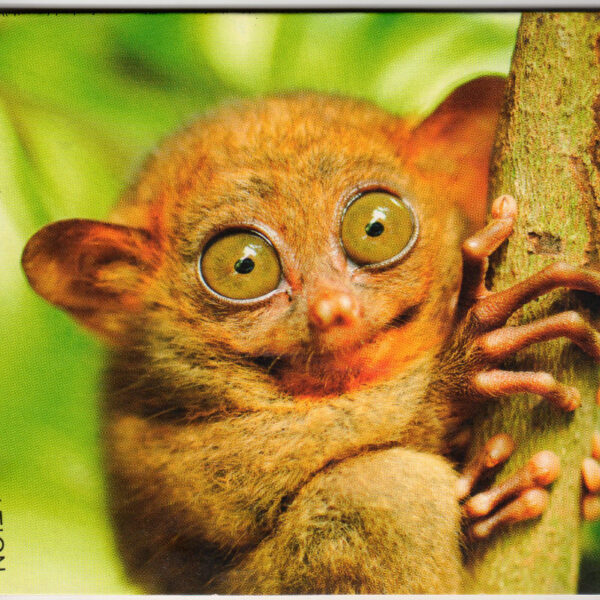 While presumably not so much of a failure as to escape the notice of the diverse and discerning Monotype label, Wojciech Kucharczyk’s cheerfully slapdash, mish-mash bedroom electronica could conceivably be a hard drive odds n’sods compilation. The waggishness of the title doesn’t necessarily bespeak false modesty, rather an entirely different vein of humour: a quick Google of the album title yields scores of Youtube vids of stunts turning out worse than hoped and restores painful memories of Jeremy Beadle days: a swollen subculture of schoolboy schadenfreude that informs the delirium herein, qualified albeit by the artist’s statement that ‘the failed may often be fabulous’. Does he refer to the serendipity of his compositional process or does his hedged tone offer broad commentary on the quality this release? There’s a degree of truth to both notions. Kucharczyk’s enthusiasm for music making shines through these eleven cuts of light-hearted and layered pop techno, and clear is it that he disapproves of repetition or playing it serious. Even his adoption of the theorist guise – by likening his music to evolutionary divergence – is subverted by a wilfully haphazard assembly process and a perpetual spring in the step.

Are we humans also the result of a long series of accidents or does evolution possess a sense of humour? Perhaps both, but opener ‘Kol Lorro’ kills smiles stone dead: its twee, whistle-while-you-work refrain epitomising the reason God gave us the skip button (I hope it’s just an accident). It is a false start though, and things pick up quickly. Much of the album could pass for factory music of a ‘How Do They Make It?’ vein: often chirpy (‘Epic Fail’ and ‘Fan Faraway’), sometimes nostalgic (‘Filter Ed and Acid Ad’) and occasionally approximating respectable, minimal techno, were it not for the indelible smirk its liberal drizzling of distracting non-sequitur sounds that spell death for the linear. Not every track quite succeeds in taking off: the skittering tap-tap of ‘Green Green Kick’ is a nondescript Raster Noton pastiche with an appetite for crescendo denial’; ‘Rain In June – Klik’ at least earns its title: a minimal, thudding loop that grudgingly transports us through a spell of bad weather. Still, the fail-friendly Kucharczyk never once overplays his hand and on the strength of this collection has a good deal to be modest about.