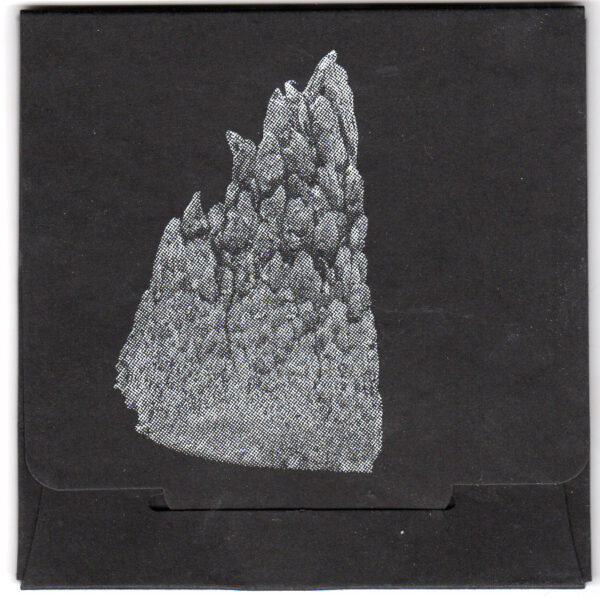 Last noted the Norwegian free-noise-rock-a-boodle combo Staer with their self-titled release on Discorporate Records, and here they are again with another aggressive blast of bass-heavy riffing and attack-mode drumming on Daughters (HORSE ARM RECORDS HAR CD10). The threesome of Kristoffer Riis, Markus Hagen and Thore Warland are joined by sax player Kjetil Möster for these 2012 live-to-tape studio sessions, and it’s a joyously black-toned blast of unkempt splurginess which spills out from their collective blowhole, where feedback, reverb units and bass drums tend to rule the roost, and the keynote emotion is a hearty embrace of despair and pain. Look elsewhere if you want remorseless stoner or grindcore sludge played by formulaic rules; Staer are much more “artistic”, and have a strong concern with using their musical limbs to perform clever dynamics and acrobatics, in the form of stop-start rhythms and illogical guitar stabs. They also like to control their excessive noise bursts, causing them to jump like fish on a line. It takes some nerve on their part to title one of their tunes after a line from a favourite Bowie song (‘Flashing Teeth of Brass’), but I’ll overlook this. A good avant-stomper for your elephant boots, and packaged in a silkscreened box thing. A vinyl edition is also available from Gaffer Records. 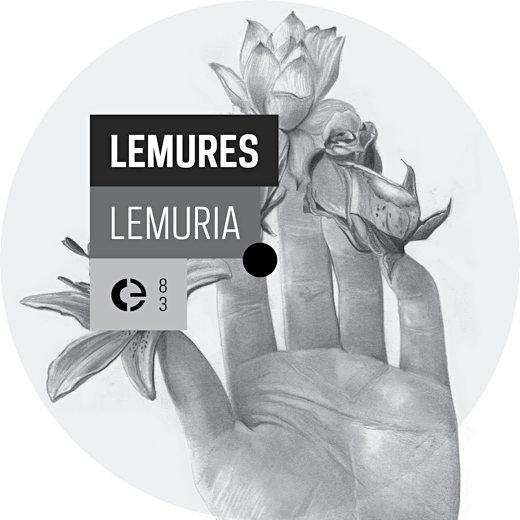 A curious work is Lemuria (CRÓNICA 083-2013), a collaboration between the sound artist Enrico Coniglio from Venice and the photographer and field recordist Giovanni Lami of Ravenna, here working as the duo Lemures. The record is a puzzling mix of field recordings and minimalist drones, and you know how commonplace such methods are these days. So perhaps on one level this is nothing very special, and yet the scant aural information they give us is presented in such a very deliberate order that it does implant strange impressions in the brain. It’s as though we’re just hearing the traces of an event that has long since passed, or are being given a handful of unconnected clues to solve a complex detective story. An episode of CSI in sound; aural forensics. 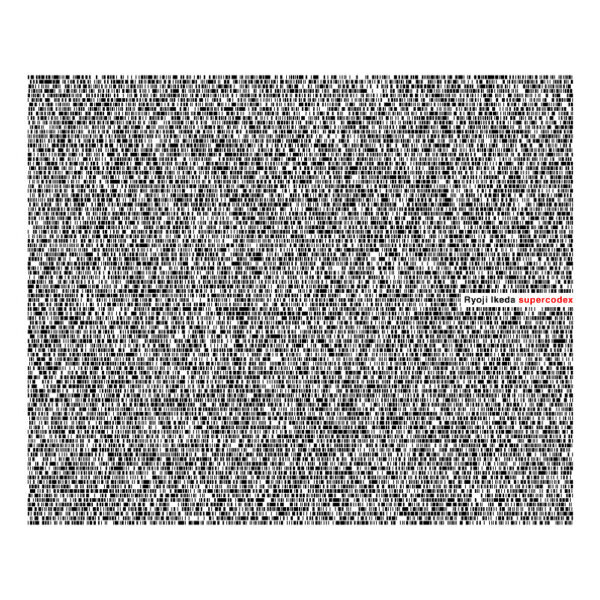 Ryoji Ikeda for me bestrode the late 1990s like a colossus, except that he did it entirely in digital sound rather than standing bodily over the entrance to a major port with his mighty legs astride. His Matrix album for the Touch label was one of the highlights of punchy minimal precision in electronic music for the year 2000, and if he’d been left to design the world’s millennial fireworks exhibitions, he’d have done everything with advanced virtual reality techniques, setting off Roman Candles of the mind that would have amazed half of Europe with their neatly-arranged orange patterns bursting across the night sky. Well, it’s probably fair to say he’s found his spiritual home on the Raster-Noton label, and his Supercodex (RASTER-NOTON R-N 150) is the latest item for that label – the last one we heard was Test Pattern in 2008, and it so happens Supercodex is the final part of a trilogy which began in 2005 with Dataplex. Apparently all the music here is constructed from cannibalised versions of his own earlier works, plus other art installation pieces thrown into that cauldron, and portions of his current Superimposition project too. When other musicians do this kind of “melting pot” rendition of their own recent history, we can usually expect a sticky gumbo of over-processed nonsense, but Ikeda avoids the problems that can arise from pointless statement and restatement, and somehow manages to pare everything about his work back to the fundamentals. The essence of his work, already ultra-minimal to begin with, is recast here in a form that’s even more clean, white, and precise. If he was a chef in a fish restaurant, I’m confident that he could fillet a large bluefish in 20 seconds, using sharp stainless steel knives and laser beams, and then repeat the process to produce the fillet of a fillet. At the end of this culinary experiment, there might not be much food on your plate in terms of cubic volume, but it’d be full of compacted goodness – one bite of it would nourish you for 48 hours. There’s also some concern to explore the sound of data and the data of sound, which probably means he’s capable of rearranging the parameters of a sound file using a hexadecimal editor. If any of the above is true, or makes any sense, then Supercodex lives up its name – a super-music, a species of futuristic hyper-music built out of its own source code.