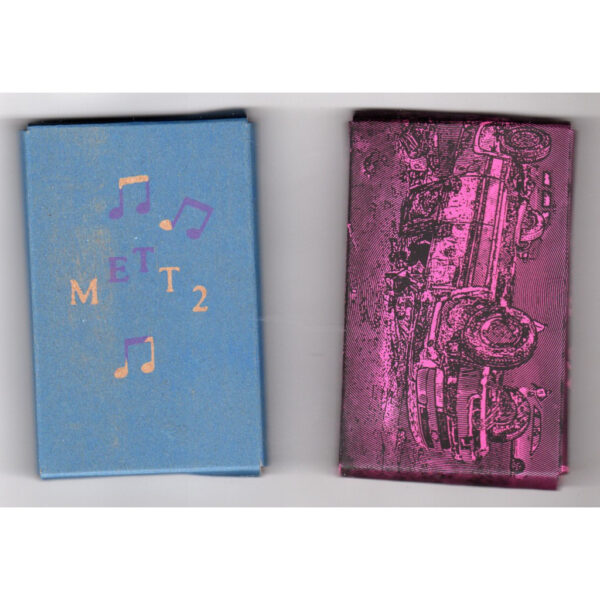 Another couple of cassette tapes from Kjetil Brandstal’s Drid Machine label in Norway which both arrived 07 February 2014. Mett‘s cassette is called Mett 2 (DMR12). This is the duo of Calle Segelberg and Urd J. Pedersen, who may be a couple of Norwegian visual artists also involved in video / installation work. Mett 2 is quite enjoyable once you can get past the extremely “quirky” surface. It’s an attempt to deconstruct the popular song form in a very “artistic” manner. While the female half of the act sings fragments of corny old lyrics with a manic gusto, both instrumentalists belt out faux-naif rock guitar riffs or spirited but tuneless bursts on a cheap electronic organ. It’s kind of nice when they wander down an endless path of colourful Pop-Art free noise, but there’s something a shade too knowing about their manner, which I mistrust. For some reason it reminds me of recent releases from Feeding Tube Records, home to many a marginal American song-based freekoid.

No Balls are a Swedish combo who play some mutant form of rock-funk-noise on I’m So Happy I Can Die (DMR13), where all the elements meet with the force of an accidental collision between two mismatched car engine parts. Prepare to hear gears being stripped and cogs breaking off in fairly unpleasant fashion. Well, I kind of like the mindless repetition of their guitarist, who thrashes away like a landed cod on the jetty, but when they reach for a syncopated rhythm of any sort they come unstuck in short order. Plus there’s an evil brass instrument emitting some pretty smelly blasts. They’ve had one album out on Release The Bats and this is their third full-length release. 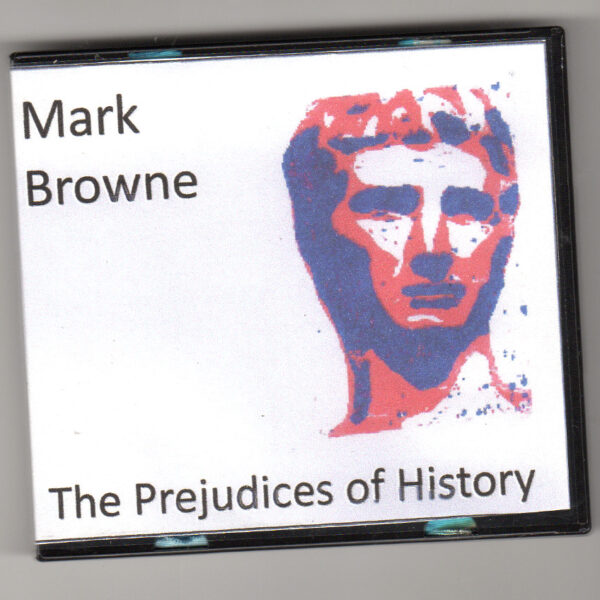 English player Mark Browne is showcased on The Prejudices of History (LINEAR OBSESSIONAL LOR049), a short mini-CDR of his solo performance which was recorded live in December 2013. Apart from a brief contribution to a Chris Whitehead composition in January 2014, and a 2012 album for the Linear Obsessional label, this Aylesbury player is not often heard from. While he’s mainly a saxophone player, it seems he’s lately been drawn to experimenting with duck calls and whistles, perhaps following trends initiated by John Zorn. The Prejudices of History offers a variety of sounds; where track three is very percussive (lots of splashing cymbals), track four sees him squeezing weird, organic lumps from his woodwind instrument. There’s an endearing home-made quality to his sound, especially when he can do woodwind and percussion in tandem, plus he also bows the guitar and blows the thigh bone (made popular by Coil I believe). As can be seen, his track titles are quite playful, with a mismatch between the grandiose “sweep of history” proposed by phrases such of ‘The Shadows of Dust are Found Wanting’ and the modest nature of his small, tentative sounds. From 4th February 2014. 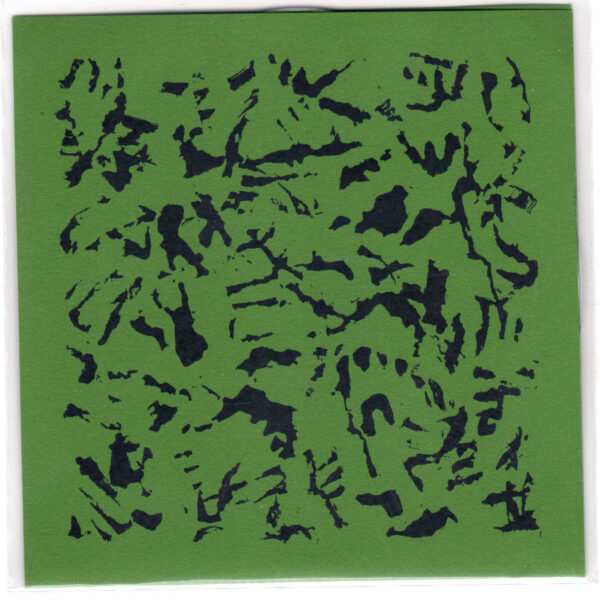 Unrepeatable Quartet are a team of improvisers based in / originating from Canada and Pennsylvania, playing brass, percussion, viola, electronics…one of them, Chris Dadge, also runs the label Bug Incision. On Edmonton 2012 (EH?80) they sound very close to the styles of playing one would associate with 1970s improv – free, restless, skittery. Even the band name alludes to one of the primary attributes of free playing, its unrepeatability. Not especially innovative maybe, but they do it with great abandon and gusto, and it’s something of a relief to hear players untroubled by the contemporary vogue for “extended techniques” and just playing together in a warm and friendly manner which they clearly enjoy.