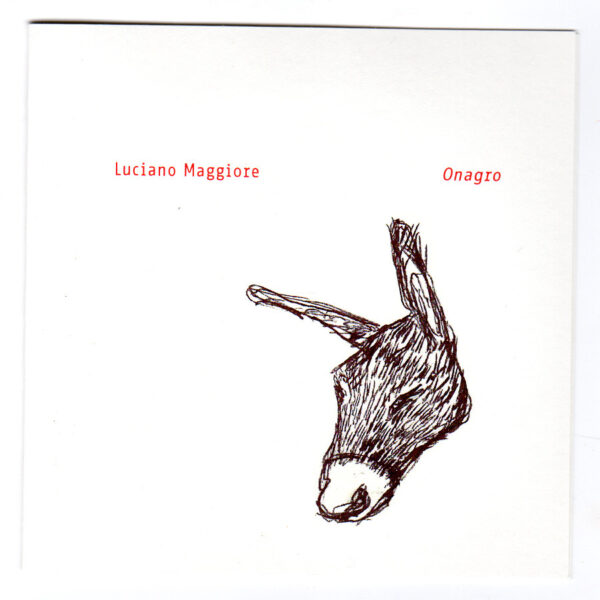 Three mini CDs arrived on 14 February 2014 from Gregory Büttner and his 1000füssler label in Hamburg. Luciano Maggiore is the Italian composer from Palermo who we have heard previously on the Boring Machines label, working with partner Francesco Brasini, but Onagro (1000füssler 022) is a solo effort. Field recordings made in South Italy have been transferred onto Luciano’s Revox tape machine, where he used them as the basis for some intense improvising and editing actions, hopefully laying his hand directly on the rotating spools and splicing with sellotape and razor. Net profit for the day…small sounds, puzzling outputs, quiet and unobtrusive in tone…yet from such unpromising material, small patterns begin to emerge and engage the ear and brain to some degree. Highly transformative of the original field recordings and thus impossible to connect these sounds with anything that might actually exist in nature, although there is a drawing of a donkey on the cover. 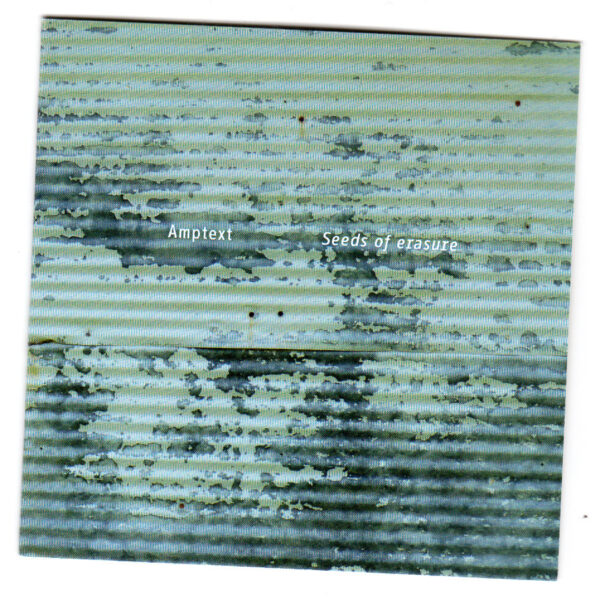 Another very transformative sound artist is Gary Rouzer, the American appearing here as Amptext. His Seeds of Erasure (1000füssler 023) also uses field recordings, but lots of other elements too, and listening to this is a somewhat fuller and more nourishing experience than the blanked-out, over-processed dry world of Luciano Maggiore. Rouzer finds interest in “domestic and city life” and often is attracted to sounds, events or situations which you or I might consider rather banal, such as washing dishes or sitting down on the settee and hearing the springs creak. He’s also one of many who like picking up small non-musical household objects and discovering their sound-making potential, including cardboard boxes and paintbrushes. This mini CD exhibits two quite different instances of his practice. ‘Ex Fan Club’ is founded on the use of cassette players and his own recordings of amplified objects, plus field recordings of air conditioner fan vents he found out in the street. The quite elaborate set-up we’re hearing is based on the playback of four such recordings, each starting at a different random point, being captured “live” by his digital recorder. As such, it’s a rich event of the “found mechanical droner” sort that Gen Ken would doubtless endorse. The second piece, ‘Seeds of Erasure’ does have a musical instrument somewhere in its workings – a cello, to be precise, but he doesn’t exactly play it in a conventional manner (blowing into the f-holes, indeed!). In any case, the point of this one – another process based work – is about juxtaposing two recorded (and unrelated) tracks just for the hell of it, and then deleting certain parts of each track in order to “expose any narrative that might be hidden”. I like the notion that tape recorders, be they analogue or digital, might be capturing a secret truth at all times, and that an artist has to intervene in some way to reveal that truth. 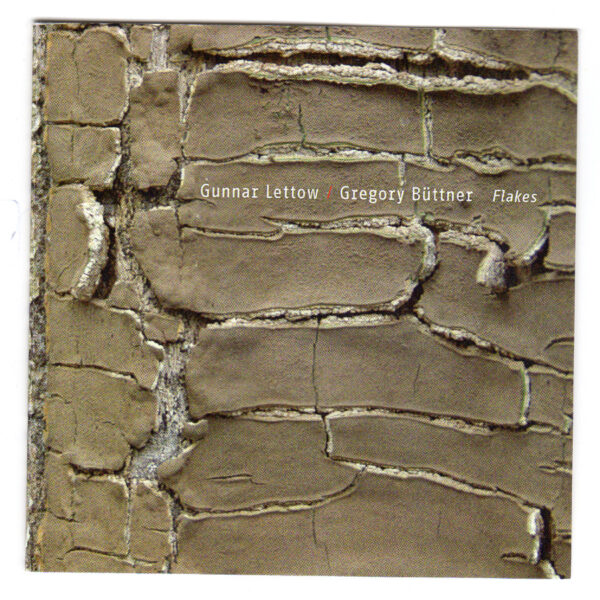 Flakes (1000füssler 021) is a tad different to the above works, in that it involves Gunnar Lettow actually performing on the electric bass and doing some live electronics, and it’s more like the document of a live action. Lettow turned his back on a promising career in the rock band Nice Noise just so he could pursue his “prepared bass” experiments, which means he uses the typical crocodile clips (purchased direct from Keith Rowe’s online store) and objects inserted into his strings, along with an array of effects pedals. However, his aim at all times is to produce forms of interesting noise rather than music, and he’s fond of microtonal events. Label boss Gregory Büttner joins him with an electric fan, a loudspeaker, and a low sine tone, making this a near-classic example of performed electro-acoustic noise improv, over speakers…so we’d have to throw in the word “acousmatic” too. Growly, groany, gritty noise…also very droney and object-centred. A shade more “controlled” than Amptext above, yet I like the way it’s full of unpredictable turns, and there’s a strong attention to detail, meaning that every single one of these 18 minutes is packed with meaning and event, and nothing is wasted.