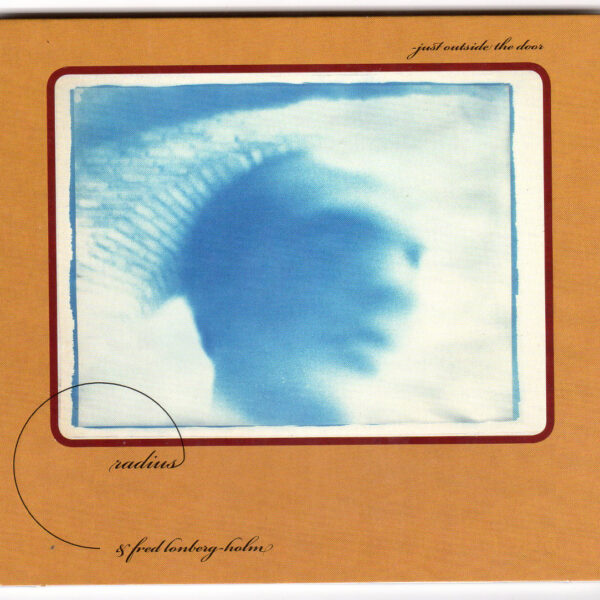 Here’s an Only Connect style question for you. What’s the connection between Fred Katz, Abdul Wadud, Ray Brown and featured artist on this CD, Fred Lonberg-Holm?

Maximum five points if you came straight in with “jazz cellists”.

It’s probably fair to say that the cello has a pretty niche role in jazz history, being more usually associated with the recital room than the funky jazz dive. In some ways, though, it’s odd that it isn’t more widely used, because it’s a powerfully expressive instrument, as this CD shows.

Here, then, are nine choice instrumentals from American Lonberg-Holm and Norwegian trio Radius. Their line-up of Tine Asmundsen on double bass, Ståle Liavik Solberg on drums, and Vidar Johansen on tenor sax, bass clarinet and flute might lead you to expect music that’s firmly anchored in the lower registers, and you’d be right – until Johansen lets rip with the piccolo on a version of Anthony Braxton’s ’40Q’, just for contrast.

In fact, this is a whole album of contrasts, sometimes in the same track. For example, ‘Pneumonia Nervosa’ starts off with a deceptively jaunty refrain that suddenly erupts into a maelstrom of plucking and slapping, a larval earworm transformed into some sort of ferocious free jazz insect. There are serene melodic chamber pieces – the solo which Lonberg-Holm produces on ‘2 Etg. Oppi Kaffen’ is sublime – and fiery freak-outs (‘Gingko Biloba’). This shifting dynamic of melody and dissonance, composition and free improvisation gives the album real energy. 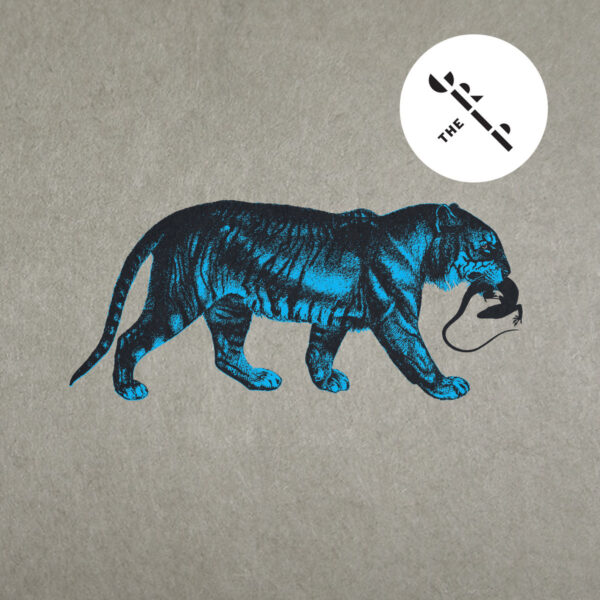 More deep toned jazz and another unusual instrumental line-up on the latest CD from The Grip. Joining Finn Peters on alto sax and flute are Tom Skinner on drums and Oren Marshall on tuba. These three have played with the great and good of jazz, including Bob Stewart, the tuba player on Arthur Blythe’s album The Grip, from which they take their name.

Like the cello, the tuba isn’t an instrument you hear every day, although it’s probably easier to envisage in a jazz setting. Kicking off with the New Orleansy bounce of ‘Acorn’, the tracks move through all shades of funk, bop and free improvisation, with Marshall blowing up fat airbeds of bass tuba notes underneath. Personal favourite – ‘Saladin’, which sounds like a rawboned younger sibling of ‘Blue Sands’ by the Chico Hamilton Quintet.

Apparently the album was recorded in a day, and it certainly feels spontaneous and “live in the room”. My only minor quibble is the title. Come on lads, there must be a million albums in the world called Celebrate! It seems a bit underwhelming for such joyful and imaginative music.

On the Connecting Wall of jazz, these two albums go together for their inventive use of different instrumental flavours. Winning team efforts all round.