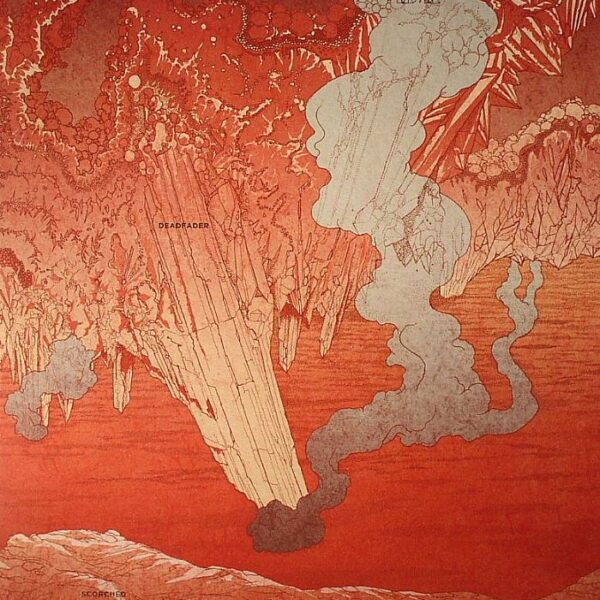 Dead Fader is composer and producer John Cohen (original member Barry Prendergast appears to be missing in action), and what he does best is mix obnoxious noise with dance culture, thus creating heavy rhythmic patterns out of grinding reverb and feedback. Got a couple of promos by Dead Fader, in a pack containing two full albums Scorched (SMALL BUT HARD RECORDINGS SBH_LP_003) and Blood Forest (ROBOT ELEPHANT RECORDS RER019), plus a single In Cover (RER018) (two unreleased tracks from the Scorched sessions). Of the two albums, I prefer Scorched. I like it when he serves up these short belts with no apologies or regrets, leaving us to stagger out of some underground lair at 4AM with eight broken teeth. His more meandery attempts at dark ambient, like ‘Danger Zone’, feel less crucial to me, but overall the impolite snarl of Scorched has mucho zang-factor. Blood Forest appeals to me less, with its drum machines filling all available spaces a bit too predictably, and its half-baked attempts at melodies played on synths which are rather sub-Emeralds. Blood Forest fits too neatly into existing genres, whereas Scorched stands a chance of creasing or ripping those envelopes, if not exactly pushing them The label thinks highly enough of Dead Fader to offer limited-edition art prints of the covers for these releases, which were created by Simon Fowler. From May 2014. 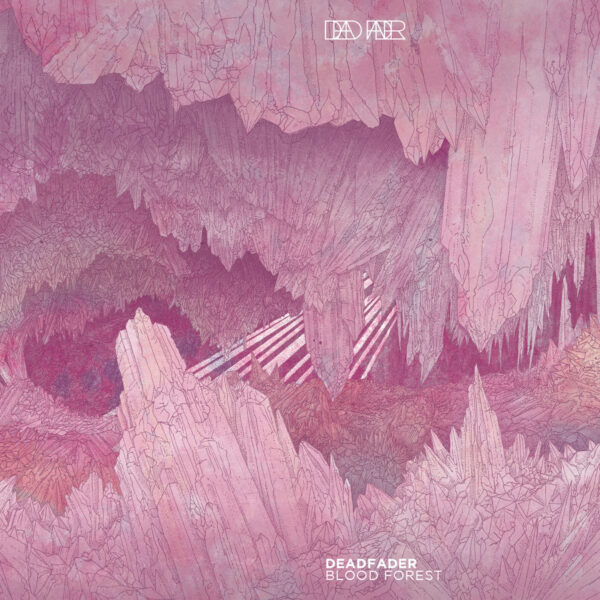