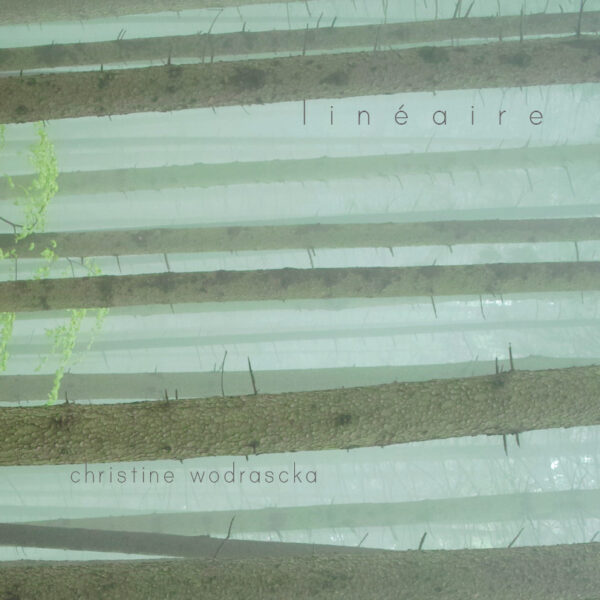 This album is brought to you by the letter “L”.

Displaying a commitment to alliteration as well as improvisation, these solo piano pieces all have titles beginning with “L”. Although, as it happens, French musician Christine Wodrascka tore up her L-plates long ago, having established an impressive presence on the European improvisation scene.

Her approach on this CD is intense and almost frighteningly physical. She’s clearly not afraid of tampering with the mechanisms or of delving right into the guts of the piano to tear out the required sounds. “Prepared piano” doesn’t quite do it justice. “Loup, Belette, Amis-Amis?” and “La Machine du Vieux Kamaji” are particularly brutal. Salvador Dali probably heard music like this in his head when painting that image of an Atmospheric Skull performing atrocities on a grand piano.

But it’s not all industrial howls, scrapes and clangs. The reflective “Luci Polari” is close to modern classical minimalism, rippling away like the Aurora Borealis itself. Meanwhile, “Lame de Fond à l’horizon, Claude” scampers up and down the keyboard in playful fashion. Possibly that’s Claude as in Debussy. “Lupercales” is full of heavy, percussive clusters of notes, the perfect soundtrack for celebrating the ancient Roman festival in the privacy of your own home, if you’re not quite up to running naked through the streets striking passersby with an animal hide whip.

Elsewhere, “Leste Série D’Horloges” is dedicated to a group of distinguished experimental forebears, and does indeed sound like a “nimble series of clocks”, if my O-level French has the translation right. However, these are clocks marking time on some super-massive planet, where the gravity fluctuates wildly and time runs in unpredictable directions. Probably safe to say there isn’t a setting on the metronome for this piece, unless it’s a metronome designed by Salvador Dali.

With a fine French sense of irony, the title track isn’t linear at all. Instead it’s a pulsing wave which rises and falls in intensity. It sounds as if it could play on for eternity.

Free improvisation as it should be, then, uninhibited, exploratory and full of light and shade.