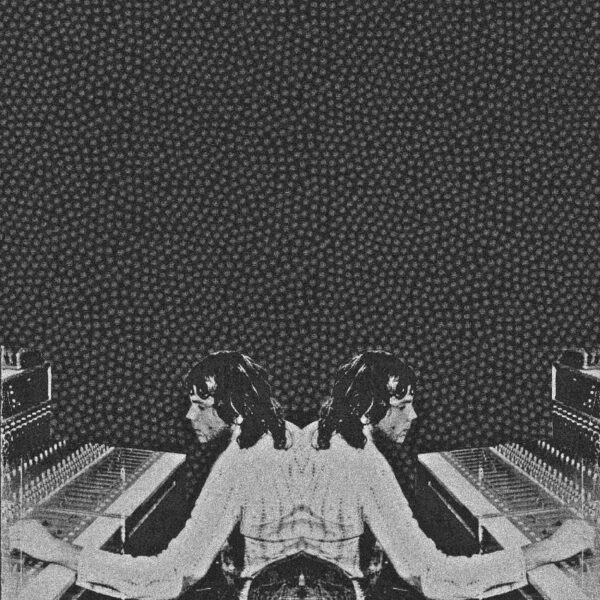 Inexplicable all right, that this 1978 album and its 1979 follow-up “Human Extinction” were never officially released during their creator’s life-time and to this day still remain available mainly as fully uploaded recordings to Youtube.com. Very little information is available about Yuri Vasilyevich Morozov (1948 – 2006) apart from the fact that he played all instruments on the abovementioned albums and worked as a sound engineer as well as a composer and multi-instrumentalist. As far as I know, his legacy to experimental fusion music includes “The Inexplicable” and “Human Extinction” plus various other songs like “The Cherry Garden of Jimi Hendrix” which have also been uploaded to Youtube.

This record is a cheerful mix of electronic space music, musique concrete, electric guitar roar, balalaika tunes, psychedelia, jazz and whatever other popular music genres interested Morozov. With four of five tracks all on Side A and the fifth track taking up all of Side B, you can choose either to listen to the work the way Morozov intended or dive into the deep end and hear out Side B first as this is the track that more or less summarises Morozov’s eclectic approach. Side B has all the charms and faults of a long, very long track with not much internal consistency: it traipses where it will, its moods are very changeable and it is hostage to the limitations of the instruments Morozov was using. If Part 5 seems to lack a definite atmosphere and resembles an old 1960s space cartoon soundtrack in parts, that’s probably due in part to the age of the technology Morozov had to use. What ties the track together is the zest with which Morozov deploys his tools of the trade, and his willingness to push everything to its limits. An eager curiosity and exploratory spirit are very much in charge here. As a result, even though the music can sound a little bit dated at times, it is very much bursting with rude health.

The other four tracks are lively and bright: Morozov’s style really needs short tracks to express and explore his ideas and once all the possibilities behind these ideas have been explored, then the songs are done. Enthusiasm and energy do flag with a 15-minute track, especially one where there are silences between two strands of music and frequent breaks in the music as well.

Had he lived in another country or in an earlier or later time, Morozov might have been acknowledged as a significant musician and composer of avantgarde electronic fusion music – but his circumstances being what they were, he missed out on such recognition. The time is now overdue to give him his place in the sun. You can judge if Morozov and “The Inexplicable” are worthy of the honour by listening to the album at this Youtube link.