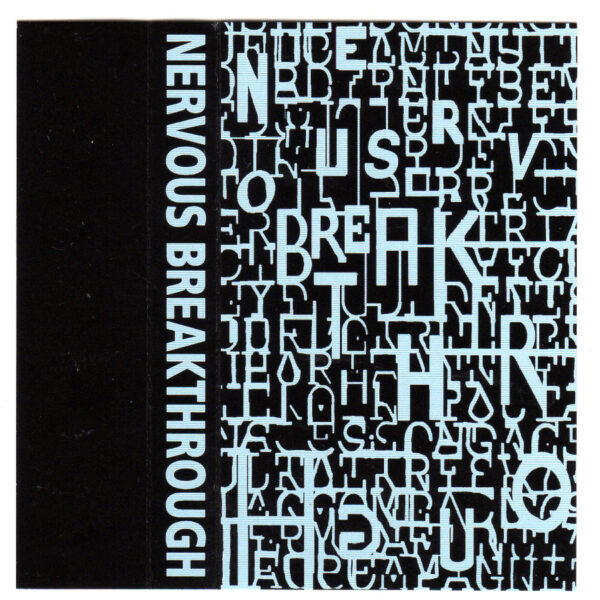 Got a couple of cassettes 29 September 2014 from Patrick Thinsy at the Belgian label Tanuki Records, whose previous items were rather unmemorable pieces of minimal electronic music and static-heavy buzziness. Nervous Breakthrough (TANUKI RECORDS #11) is a solo tape by Marc Matter who also calls himself Voiceover and comes to us from Institut Fur Feinmotorik and The Durian Brothers. Much like his previous release for Chocolate Monk L’oeil Ecclatante, Nervous Breakthrough is a process-heavy work derived from reworkings of voice sounds and turntabling. Marc is certainly a pro-active and agitated performer and barely leaves any space in his frantic, jittery and twitchy compositions, as if determined to scramble all sound (and meaning) into a puree of unfamiliar gloop through his tremulous paws. So far I can hear plenty of “nervous”, but where is the “breakthrough”? The B-side is slightly more engaging, featuring an oddly queasy rotating sound much like the groans of a wounded alien monster which is combined with a pulsation of annoying static crackle. A voice sample from a record by Otto Nebel appears somewhere in this highly-abstracted piece. “Your vision of time and repetition will change for the best!” claims the label blurb, stressing the disorienting aspect of this strange, marginal noise. 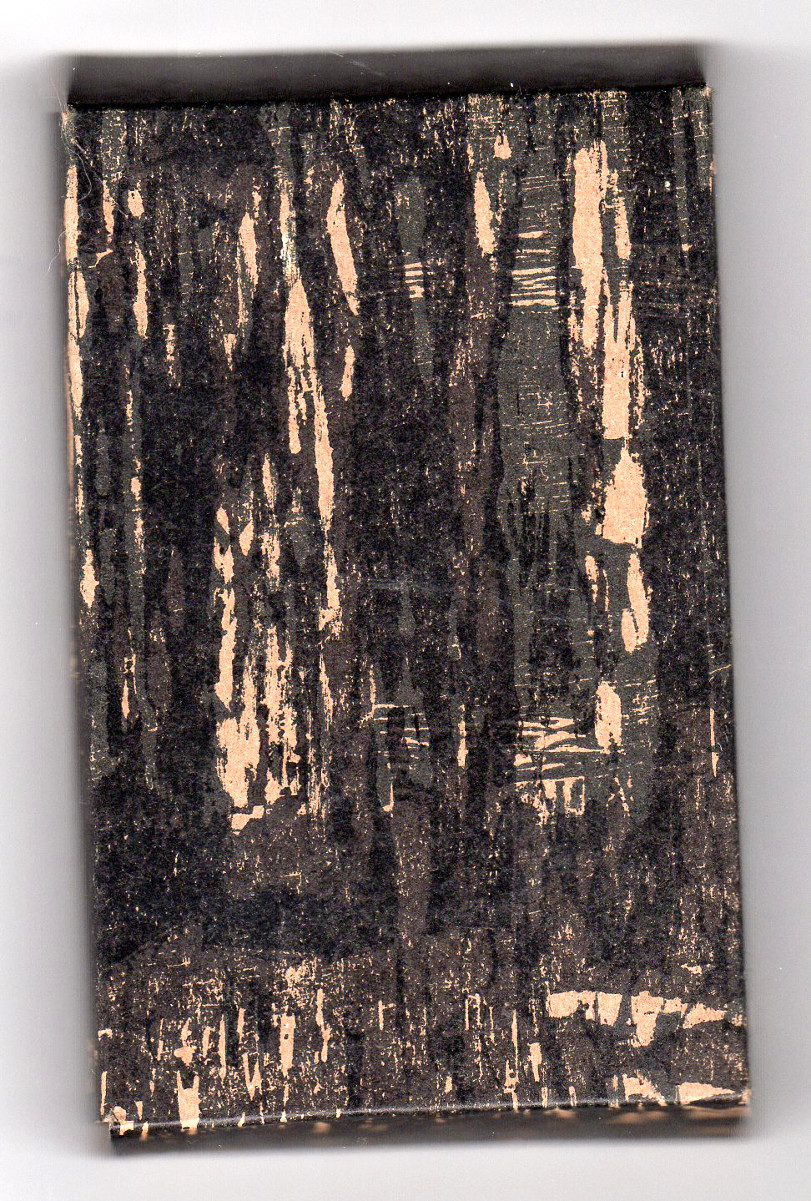 ArGil and Loïc Joseph offer just one track, ‘Trois Balades’, on their single-sided cassette Parallax Tapeloop (TANUKI RECORDS #10), which is the aural side of an art exhibit. Of the two, Joseph did most of the work in terms of composition and mixage and appears to be the more well-established half of the act, and comes to us from Mirror Mirror and Kway, besides making his own solo records of his self-penned songs. While short (just shy of ten minutes), this is a very pleasing miniature assembled from field recordings mostly of friendly and amiable chatter from French / Belgian people enjoying life and combined with not-unpleasant tape loops of Eno-like ambient tones. Far from being “background music” we could use for viewing paintings, it stands as a piece in its own right and somehow appears to contain and convey more solid information than is feasible in just ten minutes. Nice work.