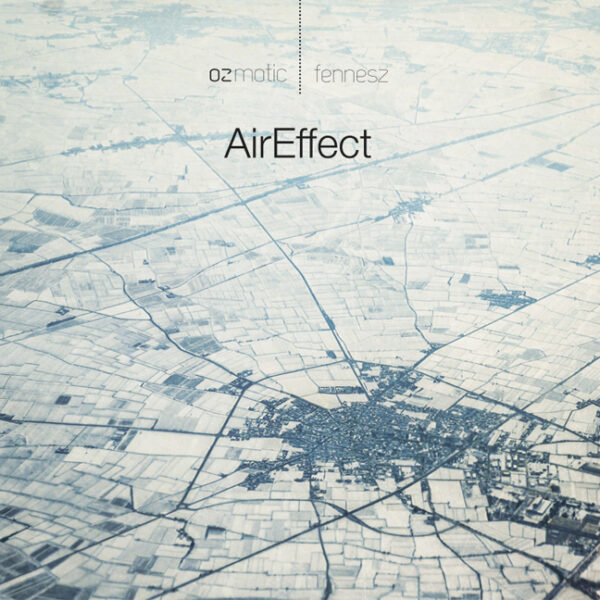 The shortcomings of humankind run astray have prompted this soul-searching, sci-fi collaboration between Italian soundscapers OZmotic and some chap called Christian Fennesz; their ideas transmitted in Oblique Strategy-like snippets such as ‘the discovery of a ‘black box’ lost in the Anthropocene era brings back to life extinct sounds…’ as if designed to denude post-atomic man before the fallacy of his technology-driven ‘progress’ and his inadvertent separation from himself and mother-earth. It’s a mission that unfortunately falls short of its ambitions.

That this self-destructive development can only be held in check, by an admission of ‘primordial instincts and feelings’ – less a return of and more of a cathartic return to the primal – translates into a rather tepid approximation of John Hassell’s Fourth World Music (and not without traces of Eno’s subsequent My Life in the Bush of Ghosts), fusing jazz with vague atmospherics, samples of foreign speech, bestial noises, and ‘ancient rhythmic traditions’ – much like what Future Sound of London made their thing throughout the 1990s, but with all components cancelling each other out. There’s a dubious vintage to the antiquity too: rhythms date back no further than trip-hop: SmZ’s stoned, down-tempo beats overlaid with ethnic samples, providing a narrow definition of ‘future primitive’.

Still, where there’s tension there can be smoke and it rises from Fennesz’s bursts of guitar shredding, his snarls amid the vocalese hubbub on album high-point – ‘Run to Ruin’ – offering a reliable counterpoint to saxophonist Stanislao Lesnoj’s smouldering if inscrutable lines that bob like croutons in a thick, illbient soup. The vocal sections on the other hand – which include the clean-voiced, news soundbites on ‘LiquidMrkt’ (seemingly supressing yet another blur of agitated voices) and the lonely female answerphone ‘epilogue’ declaring that beneath all our social and emotional contrivances lies a wealth of real feeling – convey rather heavy-handedly the prevalent truism that the spiritually barren Western Culture is the agent of the world’s ills. 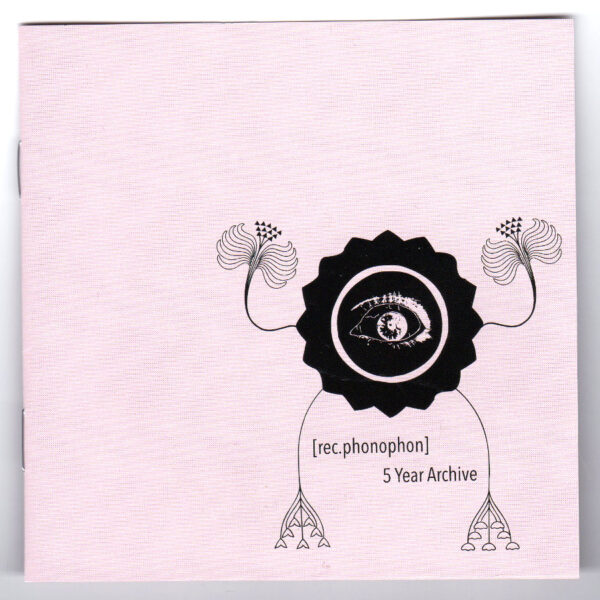 Difficult to get a handle on the sprawling expanses of this celebratory double disc compendium from German label/promoter Phonophon: consisting of forty tracks that cover the usual gamut of noise-based electro, ambient, dark wave, free jazz and so on, it is less a release per se than an invitation to the many performances they have organised over the past five years. Tracks have been carefully selected for their compatible degrees of in/directness that treat the listener to a distracting audio wallpaper: less a showcase for individual artists than an approximation of the experience of attending a low-lit live show. And while it pains the hipster in me to admit that beyond Sudden Infant’s distinctively Schimpfluch-ian turn on ‘Basma Cairo Walk’ there’s nary a familiar name in sight, on the strength of pretty much everything here (and the compilation’s eclecticism is its bulwark against boredom) I’d be quite willing to keep an eye out for any one of the artists if they turned up in my town. As for the ‘Archive’ itself: several visits now have yielded me hours of intrigue. 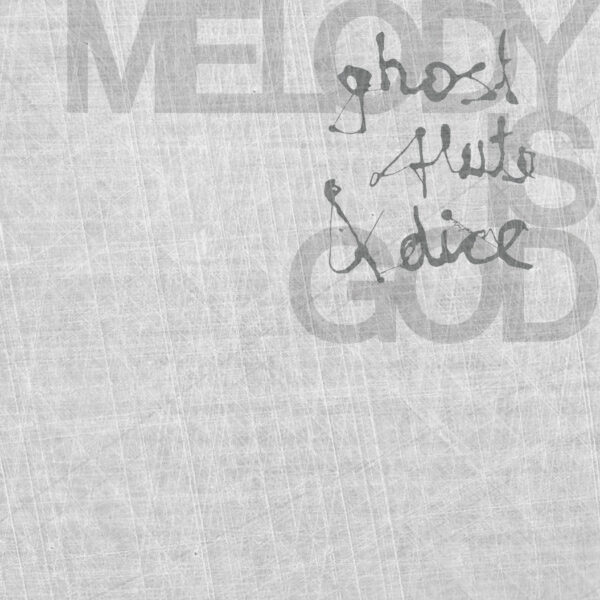 A sometimes-awkward mash; our entry into Melody is God omits the flutes but admits a defeated and scratchy violin, a glitch-stepping music-box piano and an ethereal wall of passing cars. Lurching erratically like a broken automaton, it’s an uncaptivating, frozen entrée to what’s to follow: Danish composer Mikkel Almholt’s manipulated piano-driven pieces gradually thawing out to concede a distant longing, theatrically threatened by ‘ghostly’ backdrops of passing cars, wind tunnels and ‘Phrygian’s more malevolent curls of cold static hum. Sparingly added to this dehumanised fusion of acoustic and electronic are Danielle Dahl’s wandering saxophone trails and Trine Odsgaard Nielsen’s lonely Japanese schoolgirl singing, which in their sadness might well be mourning the absence of feeling within the walls of this vast, shadowy house of spirits. Almholt has purposefully refrained from curtailing the whimsies of his guiding ‘melodies’, the emotional result being one of unyielding ambivalence and uncertainty.