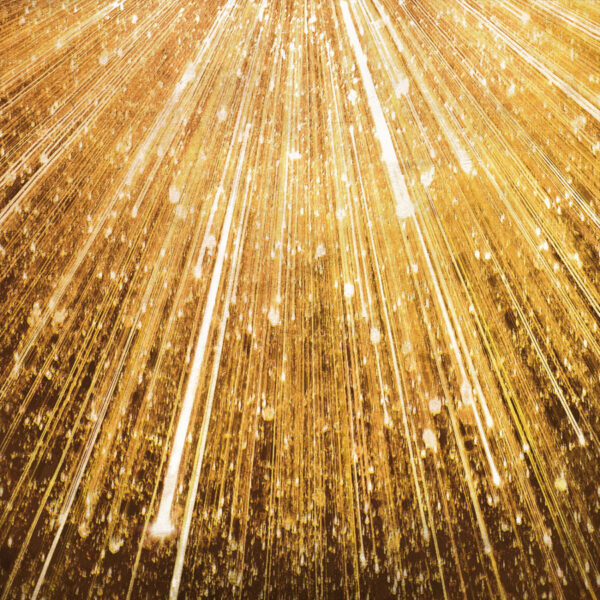 We seem to have been passing through a small rash of “high energy” records lately, including the Norwegian power trio Brute Force who do it with guitar-bass-drums, and the Achim Escher solo sax LP. Both of those had a rather obnoxious in-your-face aspect to the music, and in Escher’s case it even spread to the rhetoric accompanying the release; if there’s a trend here it might be towards a macho sensibility that pretty much dares the listener to check in, implying “are you man enough to listen to our music?”, before socking them on the jaw with a musical left hook. I say this because I’m getting a similar vibe from the Prime (GAFFER RECORDS GR052) LP by Dead Neanderthals, a sax and drum duo from the Netherlands who can’t wait to start screaming and bashing the instant as they’re let out of the box, spitting the words “FUCK conventions and FUCK expectations” at us to boot. Even their name advertises their “ultra-primitive” credientials, and they’re probably hoping to be filed a few generations before the Cromagnon record on ESP-Disk. Those of a sensitive disposition might want to leave now.

The baritone sax player Otto Kokke is joined by English player Colin Webster on same instrument, last noted here on the releases Estigate and Antennae, plus there’s the – erm – energetic drummer Rene Aquarius. Aiming for what they gleefully call “harsh improv”, the team are happy to be identified as possessing “the intensity of a death metal band” rather than suffer the usual comparative lists of late-1960s free-honking sax players such as Archie Shepp or Jimmy Lyons. But I’m not even sure if this is really jazz-based music. There certainly is “intensity” here, brothers (listening to the album is like being run over continually by a concrete mixer driven by two burly thugs for 40 minutes), but not much variety either, in terms of things like dynamics, exploration, variances in pitch or timbre. The two saxes just keep screaming endlessly at the top of their lungs (the baritone sax is one instrument that seems to lend itself perfectly to producing aggressive, rasping howls) and the drummer is pounding it out hell-for-leather like a possessed road-worker armed with the world’s biggest pneumatic drill.

Finally the listener just admits defeat and assumes a prone position, allowing the herd of oxen to pummel the defenceless body with their merciless hooves. I’m all for tearing aside conventions and disrupting the audience expectations, but on evidence of this Dead Neanderthals seem to have got as far as the total-destruction step, and don’t really know what to do next, so they just keep trampling away. From 12 January 2015.