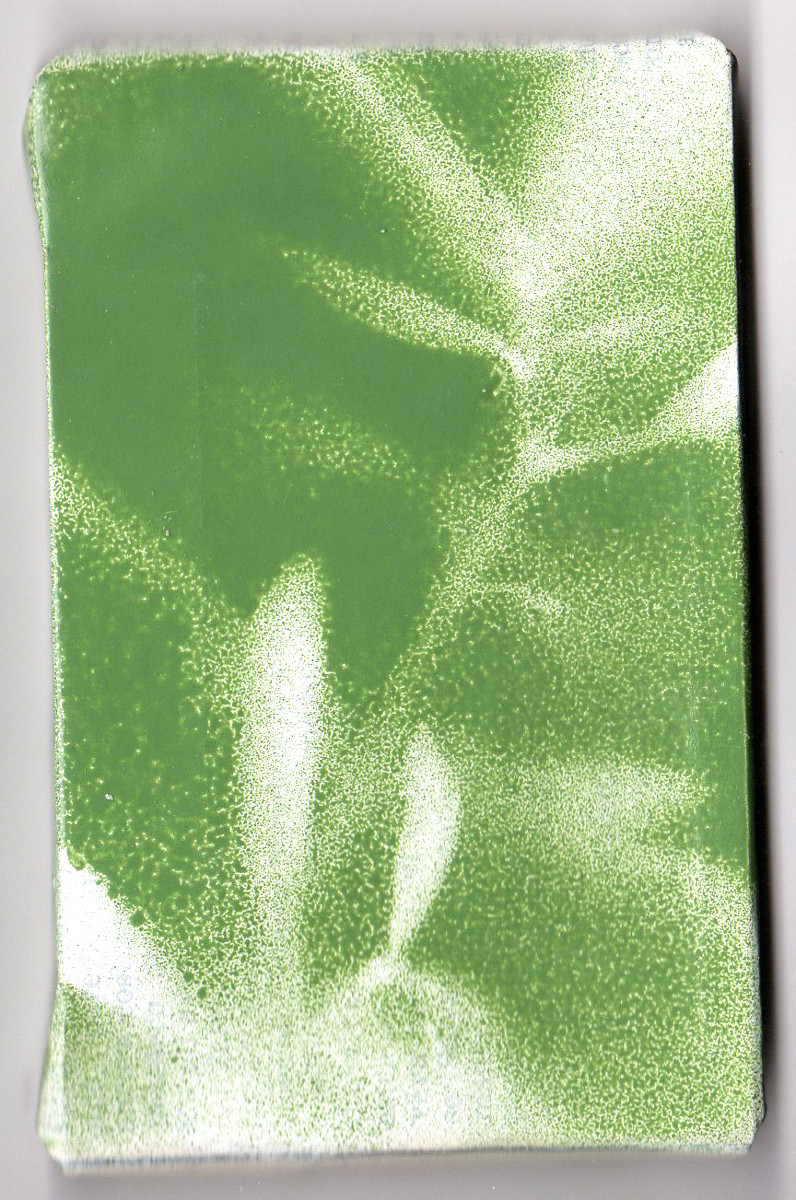 And I Am Here (STAALTAPE) by Midori Hirano is the latest cassette tape to arrive from Rinus van Alebeek’s Staaltape label. We have heard instances of classical pianist Hirano’s work before, namely LushRush and Klo:Yuri, both on the Japanese Noble label, records which I’m sorry to say did not endear themselves wholly to me; her work seemed too cloying, sentimental, verging on the twee. To be blunt, her first album was so wispy it struck me as “an avant-garde attempt to make an Enya album” at the time. However, she’s worthy to be included in the Staaltape inner circle, and was one of the many contributors featured on the Berlin Tape Run 2 cassette, so I will attempt to restrain my acerbity.

And I Am Here works well as a good assembly of sounds, namely unadorned field recordings mixed with short passages of music, either Hirano playing an out-of-tune piano, or singing, or both. The notes here indicate that she regards the piano itself as a “found object”, much like the field recordings are “found sounds” on one level. She embraces the fact that the instrument is “strongly detuned”, and there are no efforts to overcome this obstacle. Right there I must admit it’s an improvement on the studio-based process-heavy albums from 2006 and 2008, which just seemed to have one too many interfering layers of additional elements, particularly from her computers. More to the point, And I Am Here works because it integrates the musical passages into the imaginary landscape created by the field recordings, so the tunes are not set aside as “art”, but are rather to be heard as part of the overall continuum of life. Conversely, the field recordings start to sound more like music in this context; and in support of this she has certainly selected some highly positive and user-friendly sounds, evoking sunny days, good weather, children at play. None of the urban squalor or menace which might be conveyed using recordings of factories or over-crowded streets.

At the end, I personally find her tentative voice an irritant, and her minimal piano tunes still appear maudlin to me, but as noted I do appreciate the more rugged and raw abstract tendencies on this assemblage, which I find preferable to her slightly over-produced studio works. As a statement, this cassette is concise and direct with its moments of distilled beauty. At best, moments of the tape are as strong as Eno’s Music For Airports, a comparison I do not make lightly; it’s got the same centre of stillness and calm. 18 copies only in this first edition; I received this copy 10 February 2015. I note from the most current page of the Staaltape website that it’s already up to a fourth edition.