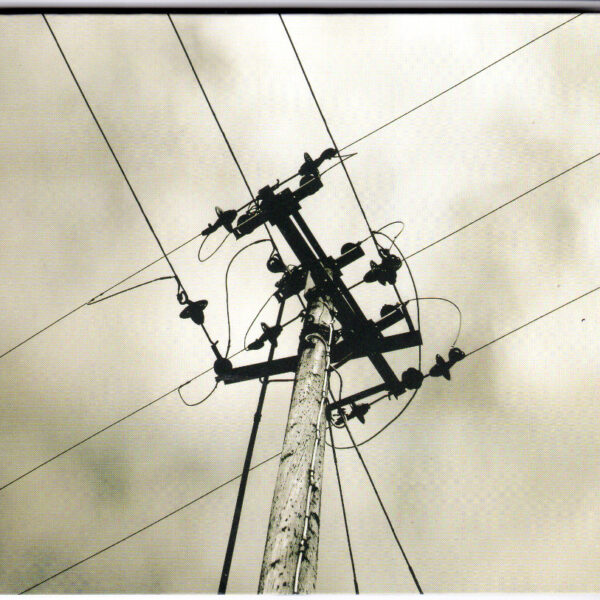 Kellar is another Andy Pyne / Brighton related project (see for instance Map 71, Aeolipile, West Hill Blast Quartet and The Black Neck Band of the Common Loon), where he supplies drumming to propel the guitar work of Dan Cross; there are nine tracks of them doing it on The Even Keel (FOOLPROOF PROJECTS PRJ038), released 2nd February 2015. The album starts explosively, with the powerful and uplifting title track, which is a total “stonkerthon” of high-energy rock noise. Exhilarating roman candle up both nostrils and full marks from the Sonic Youth diehards advisory panel. But it’s a downhill ride from then on, with each successive piece becoming more aimless, rather flabby and self-indulgent exercises where the guitarist is flailing away pointlessly on samey, unimaginative non-riffs. Dan Cross leans too heavily on his effects board when he should be letting rip with blasting power chords. Pyne works hard, but he’s often reduced to marking time while the guitarist treads water and figures out what he’s going to play next. I’m amazed this duo have the chutzpah to compare themselves to Fushitsusha – that is, alongside all the usual namechecks in the direction of everything from psychedelic guitar rock to Krautrock. With many of these tracks coming in at the seven or eight minute mark, there’s too much excess and dead weight pressed into the disc; they should make friends with the editing suite, and they could get this bloated album down to a four-track 45 RPM EP.