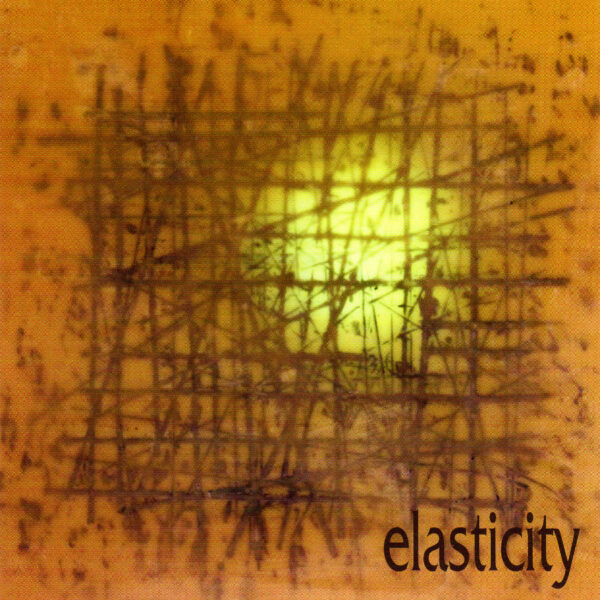 Any civilian who doesn’t really dig jazz may have in their head this stereotyped image of a bearded beatnik declaiming free-form poetry in a coffee shop in the Lower East Side, while a jazzman accompanies the angry rant with a pair of bongos or a squealy sax. Well, there may be a scintilla of historical fact behind this cliché, and if you want a 21st-century update on the form you’d do worse than bend a shaggy ear to the record Elasticity (PFMENTUM CD087). Here you can hear the poetry of Mark Weber set to musical backdrops by Michael Vlatkovich, with the help of Ion Zoo – Steve Bagnell on the tenor, Lisa Miller on piano, and Clyde Reed plucking the bass – plus vocalist Carol Sawyer who emanates eerie disaffected moans in the style of Abbey Lincoln. Weber is a cool cat from Los Angeles whose personal odyssey towards freedom in the staid 1950s and 1960s was triggered by the discovery of the music of Muddy Waters, which soon led him to jettison his insipid Rolling Stones records, turn off FM radio, and start getting into jazz. Music freed him, rather than the printed words of Kerouac or visits to the City Lights bookstore in San Francisco. Kenneth Patchen fans are advised to check in…my impression of the record is that, while the surface sound of it is immaculate and all the players are highly professional performers, it’s surprisingly subdued in tone, inspiring the listener to curl up on a sunchair rather than join a ban the bomb march. Even so, Weber has a good line in recounting personal anecdotes and spinning yarns, and his speaking voice is worth the price of admission with its deep burnished quality, much like a good warming brandy. We received this 4th March 2015 though it appears to be an old one, released in 2012.