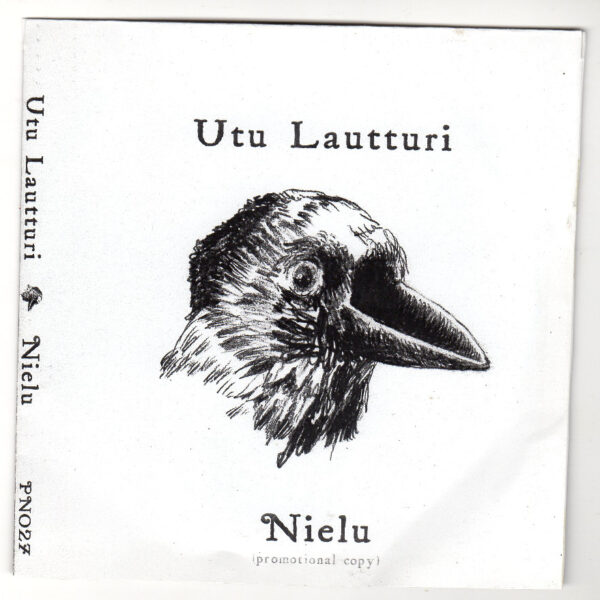 Vivid personal sound-crafted experience from the highly singular Finn Utu Lautturi, in the form of the Nielu (PALE NOIR PN027) album…with birds on the cover art and field recordings used as background music, plus track titles such as ‘Mother Mountain, Father Stream’ and ‘Skinned By Sea’, you know you’re in for a strong and deep dive into the realms of uncharted natural experience, wild forests, cold streams, and purple skies…Utu plays almost everything himself including many acoustic instruments such as piano, guitar, organs, yet he arrives at powerful and eerie-sounding drones, perhaps through use of processing treatments, but mostly I assume through his introverted, meditative stance which allows him to refract the world through the mentality of a religious hermit, such as John of Patmos, contemplating God’s plenty with the all-seeing piercing gaze of a hawk. There may be even be a semi-religious aspect to his preparation method, if the phrase “several years of ritual work” means anything…one has visions of cultish rites enacted under occluded moons at dead of night, perhaps involving wearing the pelts of certain animals…aarroooh!

I am reminded in places of the work of When (i.e. the Swedish sound-artist Lars Pedersen) to which I am very attached, and whose compelling suite The Black Death was recently repressed in vinyl form by Ideologic Organ…but where When likes to predict a grisly black doom for mankind and wallow in the misery of the wilderness, this Nielu album finds beauty in the ruggedness of the rocks, the grisliness of the grass, the…erm…willowy waves of the wet waters…Utu Lautturi is joined by violin player Valo Lankinen on some tracks, but said string player is working to Utu’s arrangements, and there can be no doubt that this is the work of one single lone visionary who knows exactly what he wants. From his Bandcamp page, I see he takes unto himself The Bear as his avatar, a creature well known as the Old Man of The Woods in most folk lore, one who hibernates in caves to pursue solitary dreams, and a beast recognised universally as one who lives by the adage, “If you want to go fast, go alone”. Very enjoyable! Atmospheric, dreamy, craggy, textured, raw! From 31 March 2015. 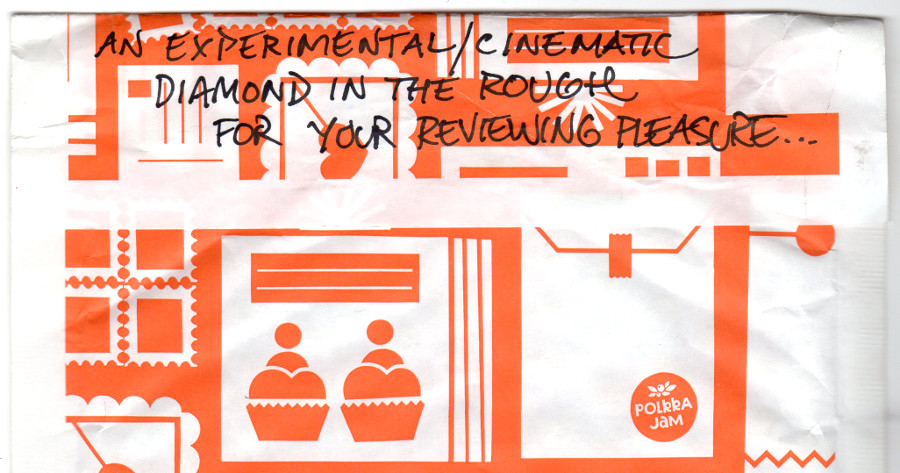