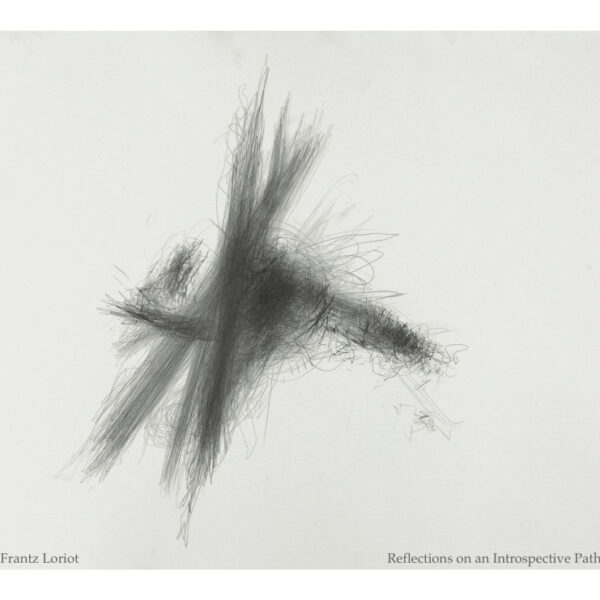 Two releases showcasing two different approaches to experimental, improvised solo instrumental music. First up, French musician Frantz Loriot, with seven tracks of improvised viola playing recorded at Bunker Studios in Brooklyn. The album quotes Marcel Duchamp – “I unlearned to draw. I actually had to forget with my hand” – and features a cover drawing of frenzied scribbling, apparently transcribing Loriot’s hand movements whilst playing. All of which should tip you the wink about the sort of music you’re about to hear. “Introspective”, in this case, certainly doesn’t mean “meditative”.

Loriot’s approach to his instrument is to push it to its limits and beyond, so what you get is a blizzard of screeches, scratches, drones and howls, and a passage where he sounds as if he’s trying to remove a stubborn stain from the fingerboard with wire wool. His improvisations range up the tonal scale and out into other-dimensional realms of tinnitus and white noise. Some of the sounds and textures seem almost electronic (check out the static fluting on track two), although as far as I’m aware, it’s all being manually produced from the viola.

As a thorough exploration of the range of sounds it’s possible to get from a particular instrument, including those it’s not really supposed to make, this is unimpeachable. As a listening experience, all I can say is that it’s murder on my fillings. Imagine being trapped in that scene from “Jaws” where Quint scrapes his fingernails down the chalkboard – it’s a bit like that. 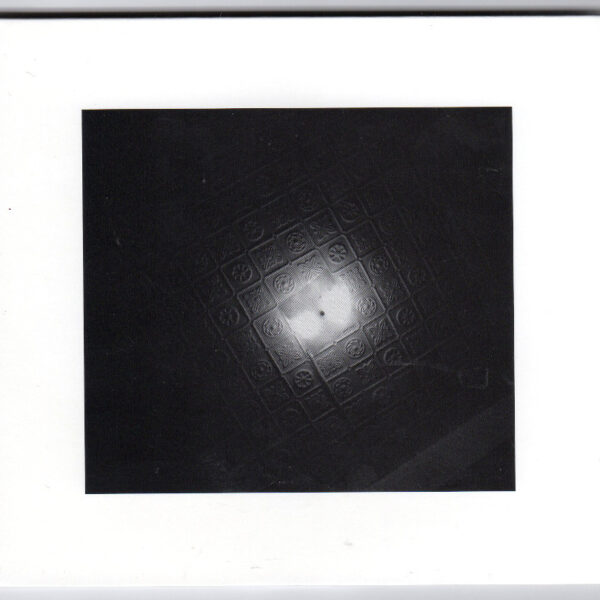 Many musicians take this approach to solo experimentation, determined as they are to make their instrument sound as unlike itself as possible. I can dig it, but sometimes it would be nice to hear someone just playing the damn thing. So this release from Quebecois artist Jocelyn Robert is particularly welcome. Eight untitled tracks of piano music that actually sound like someone playing the piano.

Which isn’t to imply a lack of experimentation, of course. According to his website, these pieces are all improvised within defined structures, a perfect example of the OuLiPian (or OuMuPian) principle of increased creativity through constraint. What those constraints might be, I have no idea, but they’ve certainly channelled Robert’s talents into something quite compelling.

These tracks are abstract but involving, calm but restless, fragmented but somehow cohesive. It’s certainly melodic and rhythmic, but in a weird, refracted way. It’s as if you could chop it all up and put it back together again in a different order, and it would all still fit together. Remarkably, it seems it was recorded live, which makes it an even more impressive achievement.

The CD is utterly devoid of information, so I’ve had to search out these bits of background, but somehow, that just adds to its inscrutable charm. Good stuff.