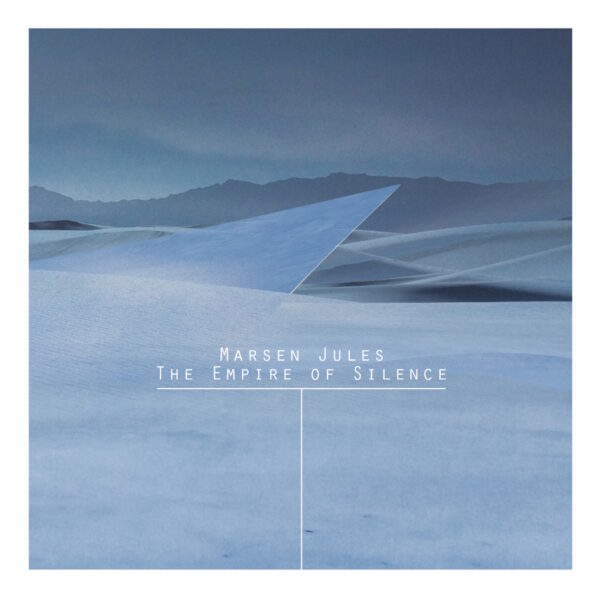 Brian Eno’s musings on the desirable ignorability of ambient music may require no repetition, but opportunities for their mention are not in short supply these days given how feely the ambient genre adheres to the very letter of ‘ignorable’. Producers who capture the sensitive balance between ‘audio wallpaper’ and objet d’art are both worth our attention however, and present among the following offerings.

Last heard teasing listeners with his relatively brief At GRM, drone-scaper Marsen Jules does the honourable thing with a double disc main course of eight quasi-orchestral imaginings of an idealised arctic – perhaps the same as that rendered in sombre blues on the sleeve, with mild slopes smoothed by punishing snowstorms; a cruelty signalled by a jagged mountain range in the background and in the shivering depths of these beautiful pieces, each of which takes its title from one of the many different Inuit words for ‘snow’ and varies very subtly from the others.

Where the relative darkness of the two interstellar bodies from the preceding GRM residence spoke of the hermetic conditions of their creation, the euphoric The Empire of Silence (OKTAF 010) radiates the awe of setting foot once more in the natural world. Like clichéd glaciers towering before us, the powerful, rising tones of synthetic strings from a mirage orchestra ring out across time and space to make our listening zone as seductive as quicksand.

Initially deceptive and murky as frozen mud are Sindre Bjerga & Micromelancolié’s Invisible Paths (ZOHARUM ZOHAR 097-2), two journeys from scattered to scrubbed up ambience that both fall short of 30 minutes but do manage to convey their cargo of atomised tape fragments across great distances in the meantime. We spend the first half of each track (yes the trick is pulled off twice) bemused by a well-maintained scrapyard collage of field recordings, far off voices and shutting portals heard from claustrophobic spaces, fumbling and groping around cold and darkened surroundings and metallic rhythms that pass like distant trains. Though seemingly lo-fi nonsense at the outset, impressive is the organisation of disparate elements in space. Before we know it we’re settled beneath a comforting canopy of soothing tones, electronic pulses and even a little bird song. A genuinely interesting listen, though not without the sense that it could have gone deeper, darker and further. 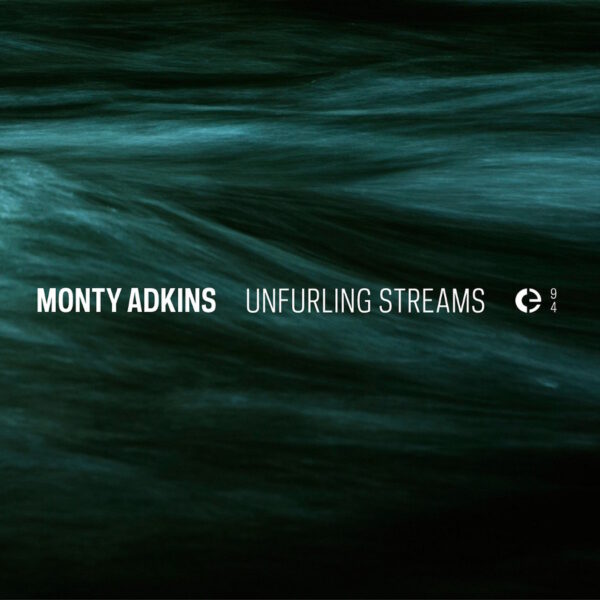 Not unknown to this journal, but perhaps only half-remembered is the work of ambient minimalist Monty Adkins, whose ‘poignant contrasts’ and ‘pontificating’ pianos have raised the odd eyebrow, but never quite convinced any of the local troops. True to form then, little appears to have changed in the interim: the indicatively titled Unfurling Streams (CRÓNICA 094-2015) offers six shallow-end entries into his process-based music; liner notes helpfully guiding listeners to the ‘eddies, currents, pools and spray’ that appear along the way, perhaps to be ticked off like sights on a nature ramble.

The ‘stream’ he explains, ‘reflects life – something continually flowing evolving and changing’, an idea he lifts from E.E. Cummings. While such conceptualisation can frame and enhance our listening, there’s a toll to pay if listeners are not to feel short-changed. Firstly, instead of the CD’s relatively superficial six-pack of tracks, an extended, unbroken piece might have been more apt. And on the visual side there’s little to back up the aquatic conceit beyond the sleeve’s token blurs of blue and white on black 1; a perfunctory package more suited to a hypnotherapy studio than studio monitors. Yes, there are genuinely interesting patterns, textures and percussive elements beneath the soft, electronic gloss, and the gentle, ascending chord sequences in ‘us_3’ and ‘us_5’ do provide much-needed emotional leverage, but overall it lacks the gravity of a truly captivating listen – much less of an analogy of life itself.