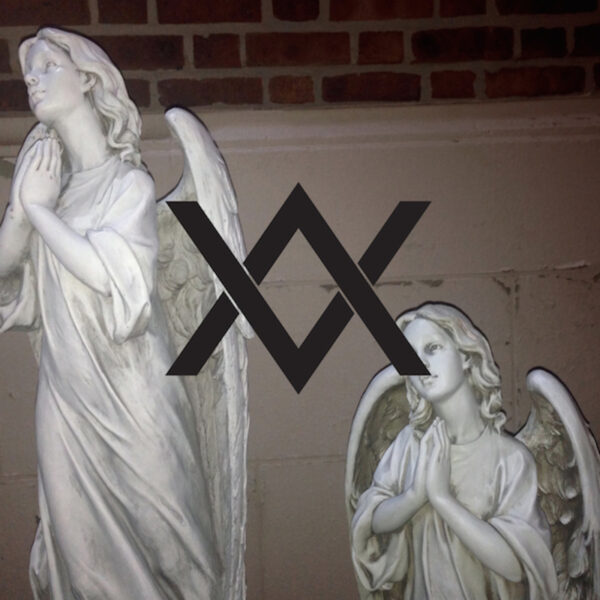 Since I heard and reviewed Liturgy’s “Renihilation” years ago, I must admit I didn’t follow the band’s career all that closely and I managed to miss “Aesthetica” plus a couple of other releases of their entirely. The band also shifted from 20 Buck Spin (which released “Renihilation”) to Thrill Jockey Records, a label I’ve never favoured much as I’ve sometimes found its “post rock” and “experimental” releases to be fairly ordinary and sounding more mainstream / commercial than their genres would suggest. However labels can and do change, and Liturgy’s direction after “Renihilation” probably meant the band was less compatible with 20 Buck Spin’s doom metal / psychedelic metal specialty, and Thrill Jockey Records took the guys on, so it was with some curiosity that I decided to check out the band’s 2015 album “The Ark Work”.

The band has moved far from its eccentric black metal roots into equally manic techno / post rock territory and the first few spins present a bewildering and manic sonic universe of shrill pointillist histrionics under unbearably high pressure, epic and bombastic in scope, all presided over by Hunter Hunt-Hendrix’s singing, which to be frank doesn’t measure up to the insane and punishing heights of the music. The boyish vocals are more chanted than sung and stay within a very limited pitch range, which is clearly intended to be hypnotic and trance-inducing; the effect though is deadened, a bit machine-like and very monotonous, especially on “Vitriol”, much of which consists of a cappella singing. On other tracks like “Father Vorizen”, HH-H sounds like an asylum inmate hunched up in a corner mumbling gibberish, completely ignored by the music which crashes away pursuing its own goals. Whatever lyrics we are supposed to be hearing – and they dwell on death, rebirth and transcendental themes – fall by the wayside.

Black metal elements there are mainly in the stuttery machine drumming and tremolo guitar but they form the background against which triumphalist Roman-gladiator brass trumpet screech and other synth-generated orchestral instrumentation might posture. On “Follow II”, the black metal transforms into a manic angel being zooming high into the heavenly firmament and far beyond in a manic machine cartoon way. After a couple of songs, you start to grasp the general musical leitmotif and realise you’re never going to escape those annoying monotone vocals, no matter how much the music throws its weight around, how frantically Fox beats those tom-toms, how hysterically deranged those guitar chords become or how shrieky the bagpipes blow.

For all the crash-and-burn bombast, the music is more alienating than inclusive and immersive: those vocals don’t help and the electronic production flattens the sound as well. The most memorable track on the album for me turned out to be the short “Haelegen”, an all-instrumental wavering organ piece all in its own quietly lonesome corner. That’s probably a backhanded way of summing up the album.