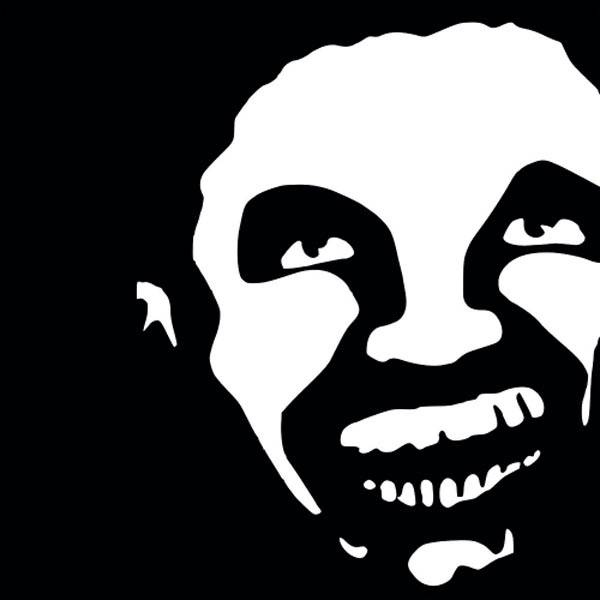 The other day I glanced at a comment that the golden age of hip-hop was not the ‘90s but the ‘00s. Having paid relatively little attention to this period in rap history, I read no further, though it struck me that in blatant contradiction of the view stood the post-millennial rap group Dälek, who saw the times as the Kali Yuga itself: A world defined by conspiracy and social disconnection – not unlike our current reality – depicted in phraseology so arcane as to both ensnare and potentially liberate the mind with its marriage of Burroughsian cut-up, unlikely and audacious meters, and some of the most scorched earth beats since Public Enemy brought The Noise. After a relatively ‘conscious’ (but equally impressive) debut (Negro, Necro, Nekros), things really blew up on their second record, From Filthy Tongues of Gods and Griots, which found a sympathetic audience on Mike Patton’s Ipecac label – home to a couple of hip-hop strays like lo-fi vagabond Sensational – where the group stayed till their eventual dissipation in 2009. The album has aged well, hence its reissue on French label Ici D’ailleurs, coinciding with a 2015 revival and tour.

Less militant than their forebears, at times Dälek adopt a similar, though less cleverer-than-thou, approach to contemporaneous art-rap outfit Anti-Pop Consortium: language with obtuse angles and a smooth(-ish) flow, set to the industrial rhythms of Kevin Martin’s Ice, or Techno-Animal circa Brotherhood of the Bomb, albeit with less of the stark, dub-flavoured monotony. The ‘songs’ are encryptions of geopolitical conspiracies, apocalyptic prophecies, the media’s demiurgic sorcery and the reductive influence of globalisation on individual identity, especially education and the calculated misrepresentation of history in the classroom as a means of crippling self- and social awareness.

The lyrics are generally tough to follow, but exhibit a clear motive to Destroy All Rational Thought by overturning hip-hop’s oft-conservative structures/strictures and its ever-facile role as social status soapbox – be it ghetto life or neo-bourgeois bling; redefining it as a forum for metaphysical-rumination in which mind-altering mantra and hypnotic haiku provide the rhythmic underpinning. Among the more radio-friendly couplets we find for instance: ’33 degrees new continents I’m mapping – What the fuck happened?’, which MC Dälek delivers like blood flow. Such feats serve a purpose, just as Gysin and Burroughs’ formulated cut up did: as an attack on conservative power structures and a subversion of language-as-means-of-production. Dälek’s hip-hop could (and still can) silence sceptics and offer proof that paranoids really have all the facts.