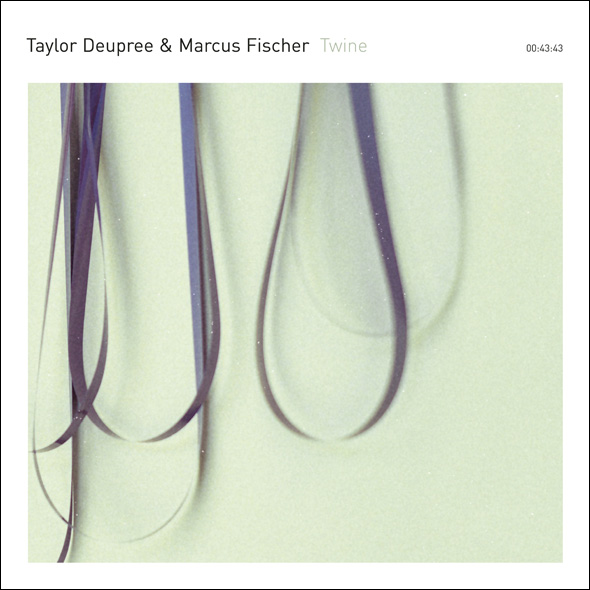 Loops are not an uncommon compositional foundation, but for Taylor Deupree and Marcus Fischer they’re a current obsession, defining the parameters of their second collaborative recording, which fills the air with the reassuring hiss of long unheard audio tapes speaking softly to the sleeper. The pair supposedly chose the route late one night after awakening from a 20-minute spell induced by a guitar loop Fischer had left playing in the background. This act of serendipitous fortune would, in lesser hands, result in an innocuous, fluffy wash, but our producers know how to winkle a tale from the barest of ingredients and have ably coaxed seven, somehow separate seasons from but a sprinkling.

Perhaps in an attempt to recapture that sense of late night disorientation, they have opted to soak their sparing combinations of stringed and percussion instruments in the studio equivalent of natal fluids, which distort and distance what we hear so that we experience it in a state approximating sleep deprivation, where every irregularity makes perfect sense to the numbed mind. Perhaps you will also find the loop function on your CD player influenced by this compelling model. 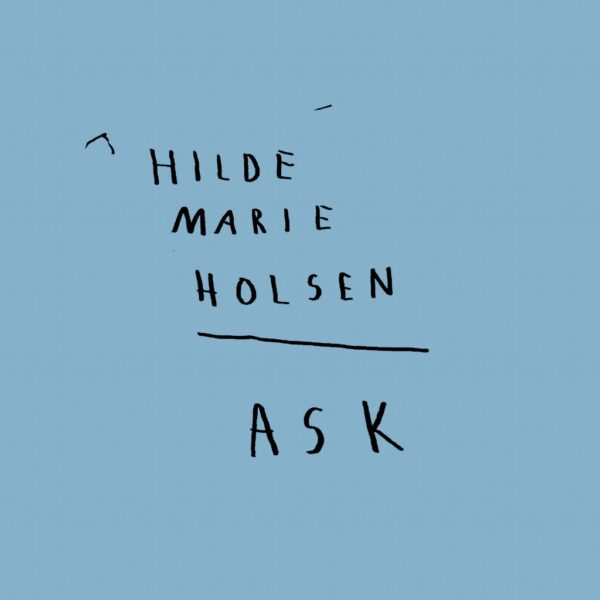 Another welcome dispatch from the ever-reliable Hubro label, this time a small (200-)edition vinyl that I should hop on sharpish. Now it may just be a case of ‘right time, right place’, but having gone to the effort of putting on the vinyl (and yes, my day does consist of grander labours), listening to this music seems like the best decision I’ve made all week. Just electronics and trumpet go into this no-frills live recording and as is often the case with Hubro releases, all is generally well: a breathing tarpit of Arve Henriksen-style ambience that bubbles, boils and occasionally belches forth its corrosive innards.

The atmosphere is deep and unassuming, though painted from a vivid emotional pallette. It passes ephemerally from one mood to another like something we might glimpse among Brian Eno’s 14 Million Paintings, albeit for a less public performance space. ‘Electronics’ tend to be utilised in maintaining the trumpet-born malaise, but subtle shifts and flickers in the corner of the eye help fortify the effect. Immersed in the sound, I get the feeling the familiar physical dimensions have been inverted. My sole disappointment arose upon realising that some ice cream van music emanated not from the record but from outside my window, making that particular listening experience unrepeatable albeit quite memorable. 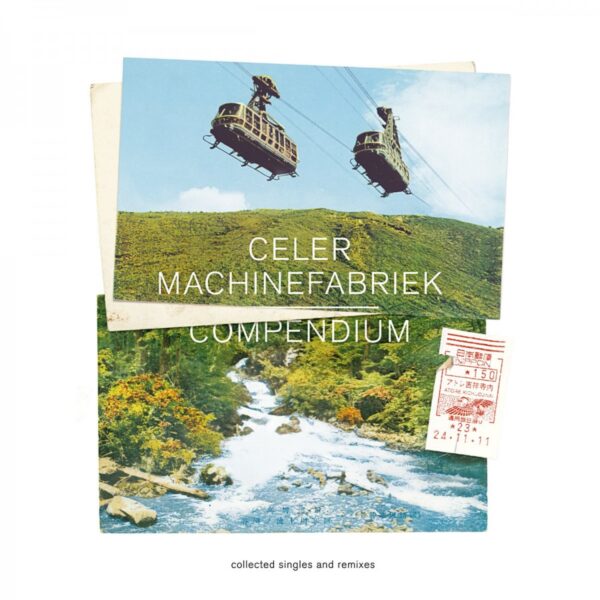 An unspectacular but altogether pleasing ambient/electronica set from an online collaboration between two electronic abstractionists with very large back catalogues. It is in fact a compendium of tracks from three 7 inch singles for those disinclined towards vinyl’s inbuilt inconvenience, appended for good measure by three very respectable remixes from Nicolas Bernier, Stephan Mathieu and Sylvain Chauveau.

The notion of collaboration between artists similarly inclined towards the minimal is a bit of a head scratcher for me, seldom yielding anything in tandem that couldn’t be achieved individually. The super-minimal Hafler Trio/Autechre team-up – an exercise in radical, mutual subtraction – is one exception. Here though there are no such gestures; merely the warmth, gentle swells and occasional gloomy spell that we’ve come to expect from this genre, yet the very virtue of the project is to be found in this agreement not to reinvent the wheel.

Inclinations towards endless drifting are inevitably curtailed by the restriction of the 7” medium, but this is entirely in accord with the project’s snapshot aesthetic; sleeves for both CD and vinyls consisting of attractive collages of hand-tinted postcards and souvenirs from Japan, for which Celer (aka Will Long) appears to have a bit of a thing. The resulting colour is one of nostalgia for someone else’s past – the kind of longing I personally feel when losing myself in Akira Kurosawa’s magnificent landscapes (both rural and urban). I imagine this was what enticed the notable Japanophile Sylvain Chauveau to supply a remix, his concordant effort further enveloping the product in the ambiguous radiance of a lost memory.