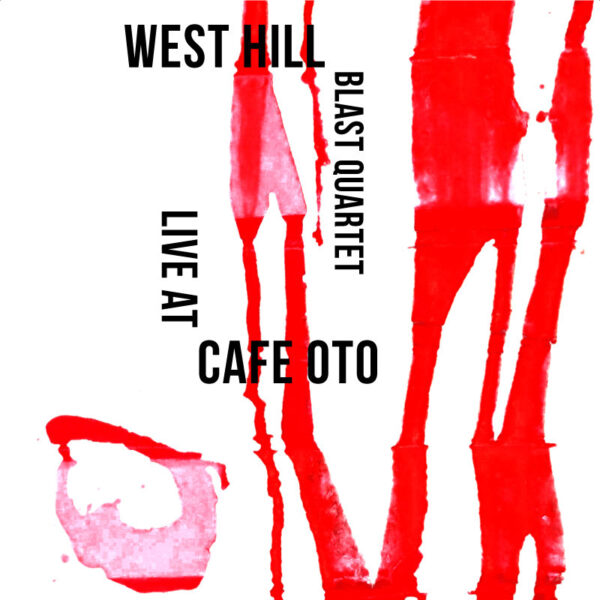 English free jazz is alive and well in the capable hands of West Hill Blast Quartet. We first noted them on the Blast #2 CDR from Andy Pyne’s Foolproof Projects label in 2015. Since then whey have played at London’s Cafe Oto, a document of which is now in our hands. Live At Cafe Oto (PRJ041) once again features the able blowing of vintage player Ron Caines working what sounds like a soprano sax and issuing flexible, shape-shifting lines at tremendous speed. As ever I am struck by how agile and ingenious his lines are, without ever appearing aggressive, overdone, or show-offy. Nor does he do anything to make his tone seem angry or disaffected, for instance the sour snarling of Evan Parker or the hurt growlings of an Archie Shepp. He’s supported in this plan by Dan Spicer, blowing many friendly clouds of joy into the air and here acting as Don Cherry to Ron Caines’ Ornette. Bassist Gus Garside comes to us from Static Memories, and drummer Andy Pyne tirelessly runs this label from Brighton. An energetic and rewarding set. The under-nourished cover art isn’t quite a successful update on Ornette’s seventh LP (Atlantic 1378, 1962), but the spirit is here. From 16 September 2015.