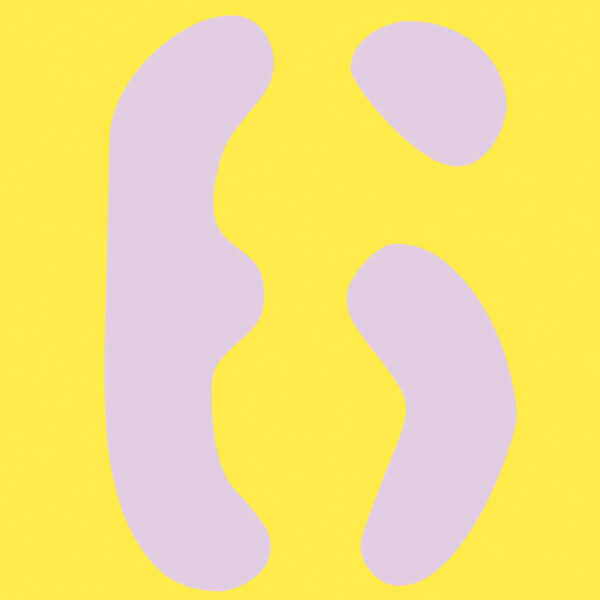 Three more cassette tapes from the Russian Spina!Rec label which arrived here 26th October 2015. Once again the cassette runs were extremely limited – average 25 copies – and are all sold out at time of writing, but digital downloads are still for sale.

Wozzec’s 6 (SR018) is their sixth album. I think we’ve heard all five previous instalments of their work, which up to now has been released on CD on the Intonema label….every one another piece in the jigsaw of their grand plan, which is to undertake something radically different on every album. I’ve been horrified and fascinated by their wild experiments with noise, rock, and free improvisation. Up to now, that is. Ilia Belorukov, Mikhail Ershov and Konstantin Samolovov have turned in six tracks of monotonous disco beats, with minimal electronic pulsing…each track is slightly different in terms of the speed or the timbre, but that might have been achieved by just replaying the same material at different speeds. A high-concept piece that slightly misfires, for me, and not much fun to listen to. It’s like an ultra-minimal take on Suicide without vocals, or tunes. Or a sarcastic post-modern deconstruction of Techno music. Or perhaps a homage to the time when Neu! vari-speeded a single track several times, some would say out of desperation, in order to pad out their second LP. Something of an endurance test, which if I’d heard in isolation without knowing the rest of Wozzeck’s work, I might have been put off. Admittedly, it’s a bold coup in some ways. “Minimal sound and interaction between the musicians and programmed electronics,” is how they describe it. “Will soothe you for 90 minutes”. I however am very far from being soothed. 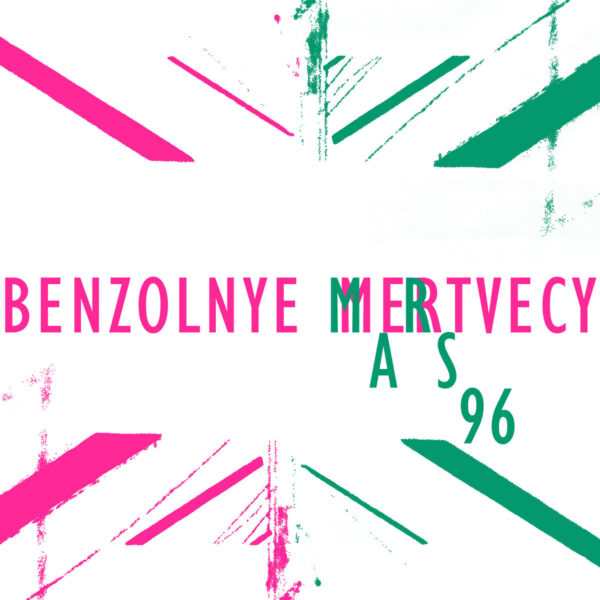 SR019 is a split between Benzolnye Mertvecy and Mars-96. Don’t think I’ve heard Benzolnye Mertvecy before, but we have heard some of their members in two spin-off groups, Glina and Harlekino. What they do here is full-on energetic noise rock, characterised by heavy-handed guitar mangling, drums thumped as if with iron mallets, and obnoxious screaming…a thick, clotted, sound results, and hems the listeners into an inescapable cardboard box (or padded cell). Even on a mere six tracks here they demonstrate a good deal of versatility, e.g. performing sub-Stooges heavy riffing with evil psychedelic guitar licks, feedback-laced rock in the stoner-doom-sludge modes, or manic free-form rhythm experiments reminiscent of early Boredoms. The band has been going for ten years and the label, wishing to celebrate this culturally significant milestone, claims “the energy suppresses and oppresses”. That sentence alone encapsulates quite well their airless, crushing vibe.

Mars-96 are the guitar-bass-drums trio from Palmira, who we’ve heard on two previous split tapes from this label. Their attenuated, near-wasted approach to playing rock is an acquired taste, but they are a complete contrast to the heaviness of the Benzolnye mob, intent on expressing internalised emotions and pained feelings as they stand aghast at the horrors of modern life. Each track treads a measured path, bubbling with suffused anger and raw sensations, and paying careful attention to pre-planned discordant effects. They have been livelier on SR003, when I likened them to US New Wave and No Wave bands of the 1970s, but in many ways I kind of prefer this heavily alienated and disaffected view of theirs, as they gaze at life through the wrong end of a telescope. “Lyrical sketches, psychedelic effects, minimum of overdrive,” is the label’s apt description of this cold and lonely music. 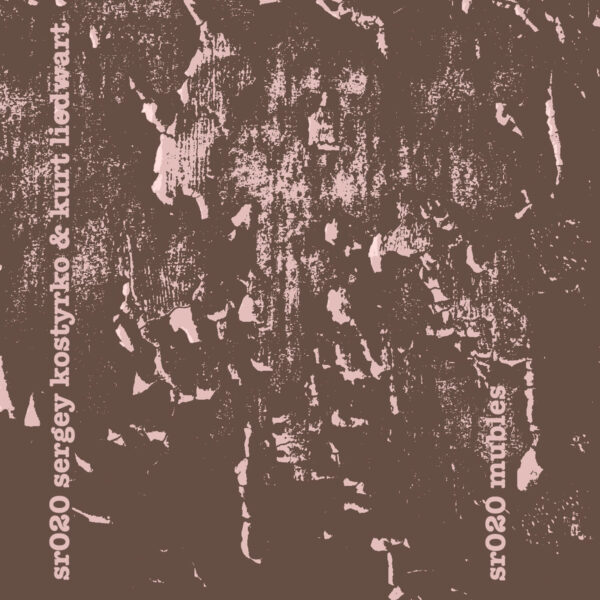 SR020 is another split, and I think the first time this label has indulged in any form of collaboration with the Basque country. Normally they do it with their spiritual neighbours, the Finns. The A-side is all Russian though. Sergey Kostyrko and Kurt Liedwart turn in four tracks from the occasion of their first musical meeting in 2015. Sergey Kostyrko is the label’s other owner (along with Ilia) and he has teamed up with others at least twice on this label’s catalogue. Kurt Liedwart is the “other” big name in Russian avant-garde circles, owner of the superb Mikroton label, and performer / improviser in his own right; real name Vlad Kudryavstev, we’ve heard him on record in various collaborations and noted him in these pages. Their duets were realised using electronic instruments, minimal sequenced rhythms, controlled noise, and assorted electro-acoustic means…every piece is performed with supreme assurance, and some gorgeous warped emanations are the result. While remaining abrasive and uncomfortable, there’s still a strange compelling pull to this material, some of it even achieving a species of harmonic resolution in its non-musical drones. We could also note its very driven qualities…the sound of men making dark utterances against the world because they are compelled to it, as if under the spell of Circes or similar ancient sorceress. Superb.

The B-side is a single long track by Mubles, which is the duo of Miguel A Garcia and Alvaro Matilla. Their ‘Oh Pequeno Muble’ is a 22-minute jumble of audio sources, “mixing on one plate hardly combinable ingredients” as the label press would have it. If making underground noise music is like cooking, then Mubles do indeed serve a dish that succeeds in unexpected ways, even if it is laced with elements unfit for human consumption. Several found tapes taken from radio or television jabber endlessly in tinny tones, competing to be heard among a dismal fizzing murk of electronic / laptop malarkey, along with the sustained groans of the hapless diner who is being forced to consume this muck, giving him (and us) instant indigestion and painful stomach-ache. Distortion, confusion, and formlessness are the order of the day. A hugely enjoyable sprawl of sluggish, meaningless racket.