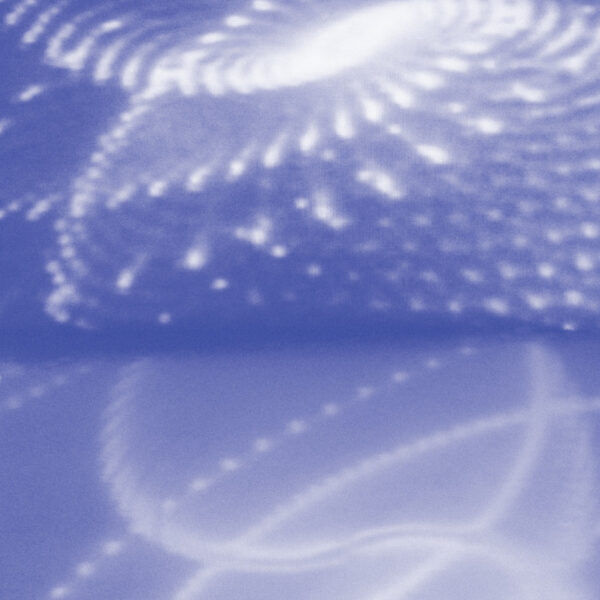 Brisbaner Ross Manning is an installation artist (and homemade instrument aficionado) of playful humour, whose video art “explorations of light and movement… seek to reveal spectrum and frequency in patterns that often go unrecognised” via fuzzy mutations of warmly coloured patterns and swarming congregations of molten organics. His music is driven by a similar sensibility: topologies outwardly reassuring but gradually subverted by a subatomic volatility that intrudes just enough keep us guessing.

He makes his point by planting ‘%’ – his orgy of fan-driven workshop tinkering – right in the midst of the comforting electro-magnetic undulations and tonal bottle-necking that occupy four-fifths of the album. Like a muddy work-boot on a banquet table, this quivering scrapheap of semi-animated analog forms (encompassing everything from clock chimes to a wooden board of nails) bemuses in its incongruity among more streamlined company, but finally underlines the asymmetrical tendencies that permeate his electronic pieces. Manning, the gleeful child in a room full of dismantled toys, has no time for utopian ideals, seeking instead to persuade us with his visions of an interstitial idyll. 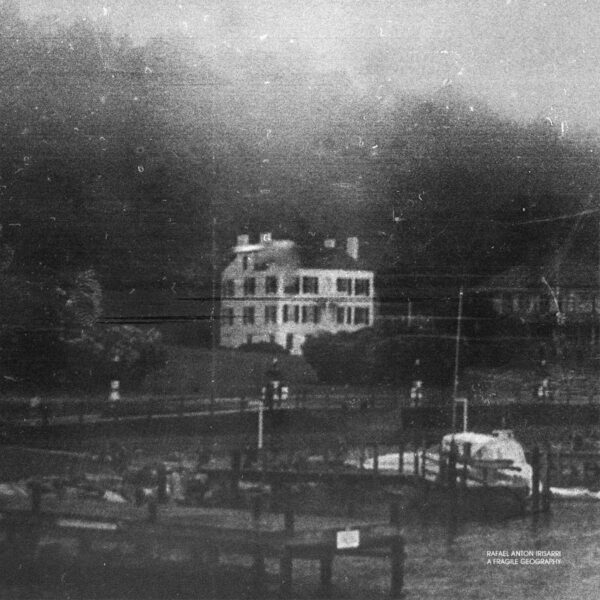 Had I not been warned, chances are I would have mistaken this heavily layered, ghost-ship ambient for one of label Room40 owner Lawrence English’s efforts, whose Wilderness of Mirrors is similarly thick with careening drones that govern adjectives like ‘expansive’ and ‘cinematic’ as they deliver the goods like one of those shell-shocked, slow-mo war scenes. But where English launches straight into action, Irisarri initially invokes a bleakness that we are invited to regard as metaphor for personal loss, in this case meaning Irisarri’s possessions, which (we are informed) were purloined wholesale during his move from Seattle to New York, leaving him destitute before he’d begun his new life.

It was to be a slate-cleaner though. The resulting technological paucity supposedly informed his serendipitous ‘back to basics’ musical architecture, which becomes increasingly involved and melodic with succeeding tracks, increasingly penetrating in tonality with dim undercurrents of guitar and piano. Spanning two years, the tracks follow Irisarri’s accustomisation to his reversals of fortune with an audible heightening of dynamic tension between ‘passages of great beauty and calm with harrowing waves of density and pressure’, culminating in a Caretaker-esque ‘bonus track’; photoshopped as dark, grainy and nostalgic as the cover image. Irisarri shoehorns this personal journey into an indictment of ‘the (personal, political, social and cultural) tensions of contemporary America’, though lacking concrete references within the music itself such grandstanding is strikingly hollow. We might choose to experience this substantial music as a portrait of strengthening personal resolve, or simply stick it on in the background on a grey afternoon.