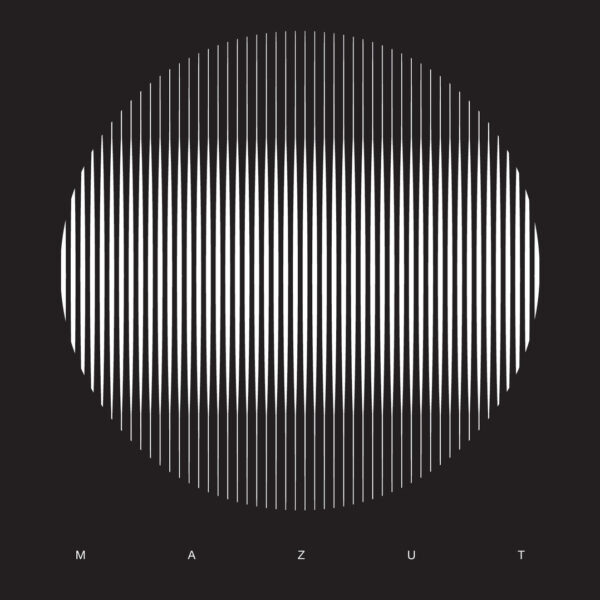 Quite nice small-press CDR of noisy electronic Polish angst from Mazut, which is the duo of Pawel Starzec and Michal Turowski. They concocted the music on #1 (BDTA) working together in various basements in Warsaw, and from several hours of rehearsal tapes they arrived at the present edited and distilled hour’s worth of tracks…although we should also stress everything here is a live recording, without overdubs or post-production malarkey. They can produce a lively cluttered noise with a steady drum-machine beat as on ‘The Devil of Jasenovac’ and ‘YOGTZE – Fall’, both of which read like depressive anti-disco tunes; or gloomy sprawls of formless fog-like murk, such as ‘Tucker Telephone’ and ‘The Rat King’.

I expect this grim claustrophobic music isn’t probably much of an advance on any given industrial cassette-releasing obscure band of the 1980s, but it’s convincing and heartfelt; Mazut have a single-minded approach to their work which drives them to keep on pounding away at a single idea, even at the expense of hammering it even further into the ground whence they dug it up. The listener will be numbed into acquiescence rather than pleasantly mesmerised, but once anaesthetised you will be able to face the cruel buffets of life with renewed vigour. I expect this routine is pretty much what Starzec and Turowski go through themselves on a daily basis.

What’s interesting is how they were, at first, almost crippled by a musical form of writer’s block; although they founded the duo in 2013, the first two years weren’t spent making music, but holding conversations about what they should do. Apparently moving out of Wroclaw to Warsaw acted as a catalyst for them both, and for a short time before forming Mazut they both pursued solo projects as Centralia and Suchoty. One of their main inspirations, probably discussed during the period of creative block, was Skullflower (but which particular incarnation?), to the extent that they wanted to be a brutal live bass guitar and drumming band. Instead, they ended up using laptops, old radios, abandoned tapes, generators, toy synthesizers, old microphones, and what have you…insisting on working to a vaguely defined “old is good” aesthetic that allowed them to recycle whatever junk they could find, including old equipment and old tapes, and confining themselves to a “dingy basement in the city centre”.

For some reason I find this “please don’t bother, we’re not worth it” attitude of theirs quite appealing; their modesty even extends to the tentative way they offer this release to the world, 100 CDR and 20 tape copies only. From 31 December 2015.