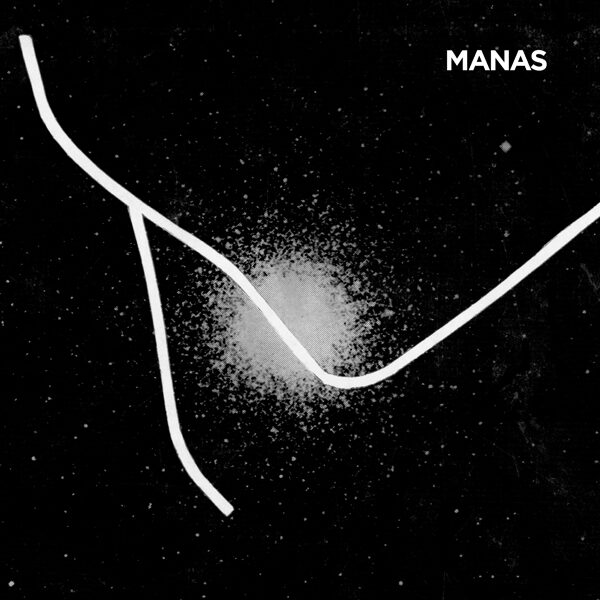 The self-titled debut by Manas (FEEDING TUBE RECORDS FTR 208) is a welcome surprise for me…my first exposure to the work of guitarist Tashi Dorji, a Bhutanese player who’s made his home in America and is living in Asheville North Carolina just now, where this album was recorded with drummer Thom Nguyen. Five tracks of astonishing playing, spirited, inventive, and with a refreshingly crisp and astringent sound…I think Dorji may enhance his axe with a little bit of reverb or similar to add to the “edge”, but the skill in his multi-layered playing, which goes around in circular patterns in ways which baffle the unwary listener. It seems to be quite some way removed from traditional rock and improvisation modes, and Tashi Dorji has a clear facility for describing uncanny shapes with elan and attack, his mind working quickly in nimble fashion as he unknots ropes, solves puzzles, and skips over rivers in a single bound.

I see there’s an intriguing back catalogue of solo guitar improvisations he’s made for small labels since 2009 which warrants investigation, plus other duos with Frank Meadows and Marisa Anderson. But Manas seems to be a perfect team-up for him, with Nguyen proving he’s one of the few people who can keep up the pace with his trippety percussion work. Plus when the two of them find the right groove – which often turns out to be a very simple phrase repeated as needed – they lock into together and hammer it out, guitar turning into a percussion instrument and vice versa, until the two players resemble a grotesque blue dragon of some sort, spitting out metallic barbs and flames. So many guitar lines on here that I wonder if Dorji overdubbed himself in the studio, but I’m prepared to believe he’s one of these miracle guitar wizards who can sound like three guitarists at once.

Highly recommended…issued with a rather oblique insert written by Ben Chasny, who apparently has been endorsing and enthusing about this guitarist’s work for some time now. From September 2015.