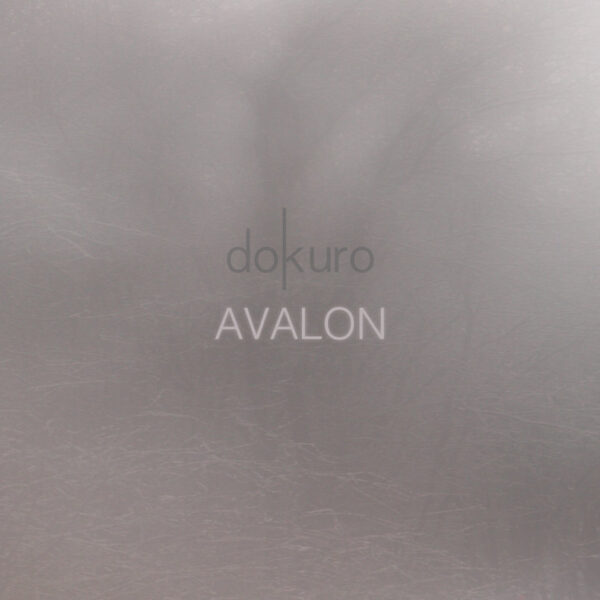 Dokuro is Agnes Szelag on electric cello, electronics and voice and The Norman Conquest (great name) on synths and “sound manipulation” from Oakland, California. The Norman Conquest apparently also performs as a sound manipulator and vocalist in Cosa Brava (with Fred Frith, Zeena Parkins, Carla Kihlstedt, Matthias Bossi, & Shahzad Ismaily), and Art Bears Songbook, a project which performed the music of Art Bears on two occasions so far, in 2008 and 2010. Agnes Szelag has performed with The Norman Conquest in collaboration with Chris Cutler, in a trio with Helena Espvall and Marielle Jakobsons as well as her own groupings Myrmyr and Krakow Active Ensemble. She states that “…I prefer not to have boundaries with the types of media that I use…” which demonstrates an enthusiasm for making music with whatever comes to hand in a given situation.

Here, Dokuro present fifteen tracks or performances or whatever you want to call it, recorded while touring Europe in spring 2012. At a push you could categorise under Drone-Ambient if you are that way inclined. Only joking. Although I think Brian Eno has a lot to answer for with his so-called Ambient albums. Music For Airports has become far too influential by half for my liking; both in terms of an easy category and as a cultural benchmark. Not a popular standpoint these days I know, but… Yes, Brian Eno produced a glut of work in the ambient vein both solo and in collaboration with others and it’s all great. Music For Films is one of my favourites. Having said that, the musical approach on Avalon is not a rehash of Eno’s ambient work at all; I feel I would be misleading you to make such a suggestion. And to label this music “Drone” is also not exactly accurate either – there are too many elements, and movement and structure involved. I would have really liked to have been present at one of the performances here on Avalon. The pieces are really well realised. The title is really quite apt; more so than the 1980s Roxy Music nu-smarm travesty by the same name. It conveys an appropriate sense of mystery, like a modern day Vangelis in the way his music implies new future worlds? And just as beautiful. Hopefully live performances entail smoke and lasers as well as smoke and mirrors.