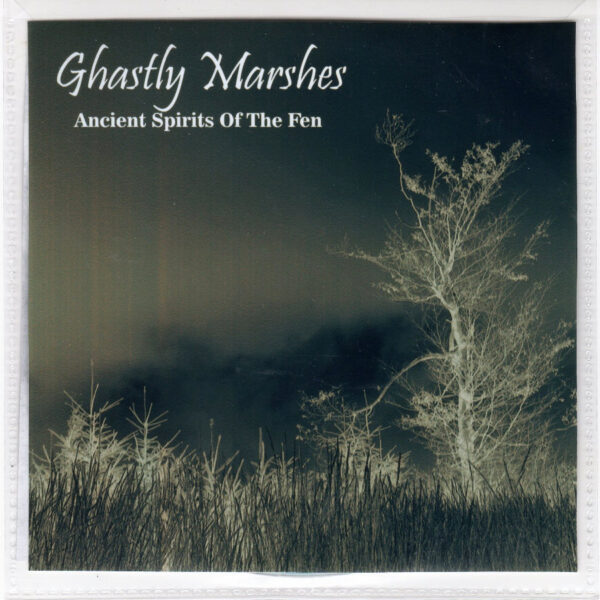 In February this year we noted a couple of CDRs from Emanuele Lago, a highly prolific Italian fellow who makes dark ambient electronic music under numerous aliases, some of it following a supernatural bent, and publishes it on his own Psychotic Release imprint. On 2nd March 2016 he sent three more instances of his craft.

As Ghastly Marshes, he made Ancient Spirits Of The Fen (PRCD20) around the winter of 2015-2016, aided by the visual skills of D. Finley (Invercauld), who provided the front cover image of stark fenland trees lit up in ghostly white against an uncertain night sky. With titles referring to ghosts, fog, witches, spirits, tears, anxiety and solitude, the listener can be sure of a highly atmospheric sojourn in a spooked-out zone for 60 minutes. Indeed the 15 titles are so elaborate they pretty much tell a story, chapter headings to a chilling ghost story where we can feel ourselves being pursued through inescapable woods by unknown supernatural agents. The sound of Ghastly Marshes is not especially inventive, but I do like the open-ended nature of these ghostly tones which refuse to resolve into recognisable musical chords or tunes, and simply murmur with a mixture of sighs, moans, and eerie winds passing gently through the branches overhead. Ancient Spirits Of The Fen may appear understated and samey, but there is a lot of information and detail packed into these evocative grooves. This is his second release under this name after 2014’s Shallafrost Course And Other Tales, which also appeared on cassette. 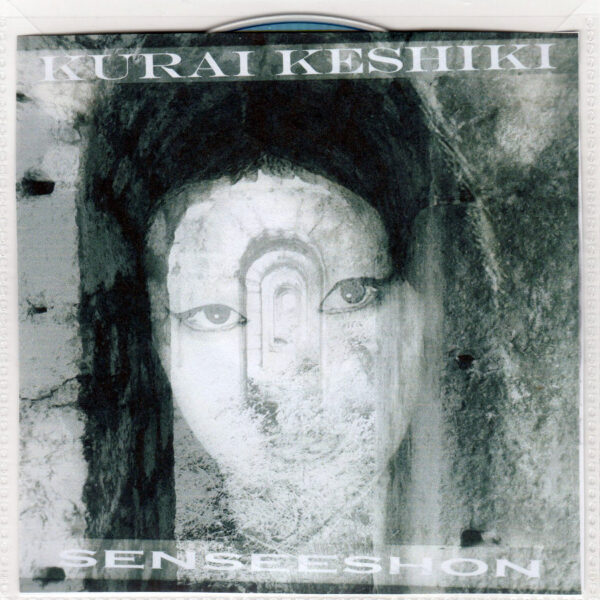 As Kurai Keshiki, Lago’s plan is to work with urban field recordings to produce supernatural ambient vibes, as noted on the earlier Mozaiku. In like manner, Senseeshon (PRCD19) is based on “samples and field recordings taken during real life – home, job and small travels”; there is some electronic processing, but not much, and the discipline here is to keep himself away from the keyboards, synths, and computers, in order to extract the underlying qualities of mystery and sorrow he craves from these mundane aural snapshots. Another understated release, but the nuances of light and shade are quite different to those on Ancient Spirits, and the work is filled with mysterious silences and gaps punctuating equally mysterious events. Real life is subtly transformed into a slow-moving dream, and as we listen we’re walking over pavements and roads like a ghost inhabiting a deserted shopping mall. Unlike the work of “serious” phonographers who have political and social agendas and are quick to point out the ground truths of the places in which they set up their microphones, Kurai Keshiki makes no claims to objectivity at all; the work represents Emanuele Lago’s highly personal (and somewhat introverted) take on his surroundings. As such, I like it just fine. 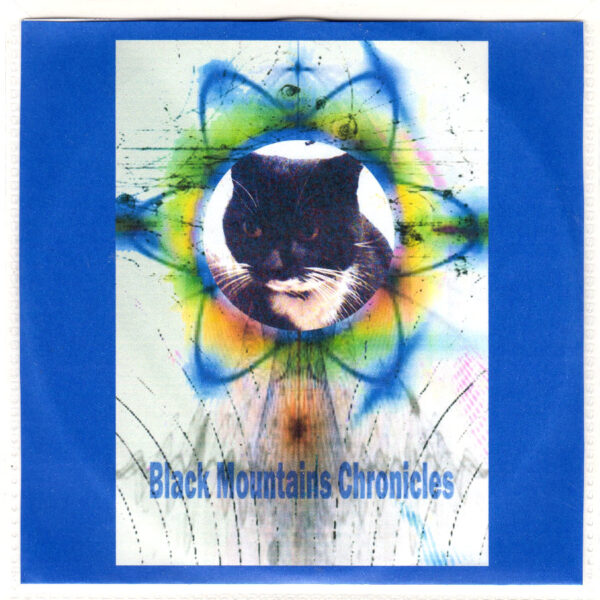 Black Mountains Chronicles was another mantle adopted by Lago, I think as a follow-up to his Tombstone alias; the intention here is to mix ambient with industrial sounds, and explore dark gothic horror themes. My Lolly: Or, The Shadow Of Her Former Self (PRCD18) is dedicated to the memory of a black cat, and right away you may think that Lago wishes to project the image of himself as a warlock with his familiar rather than a sentimental animal lover. I’m not sure if it’s as simple as that however, as the printed dedication reads “In loving memory of Lolly” and the titles make many references to the theme of rebirth and revenants, as if by making this music he was weaving a spell which could bring his beloved pet back from the dead. If this interpretation is halfway right, the record represents a compelling set of dark magick rituals mixed with more wholesome and down-to-earth emotions, so that the listener is halfway to being frightened to death by these stern ambient tones while simultaneously welcoming the brief apparitions of the cat; Lolly’s voice, I think, surfaces as a brief sample on at least one track, though its plaintive mew is more like a strange bark, and one imagines the poor creature is much puzzled by its passage through the afterlife. In all, the depressing ambient drizzle here will do much to dampen your enthusiastic mood, yet the clouds are sometimes shot through with glimpses of hope, and there are occasional skewed perspectives showing vistas of the world beyond.