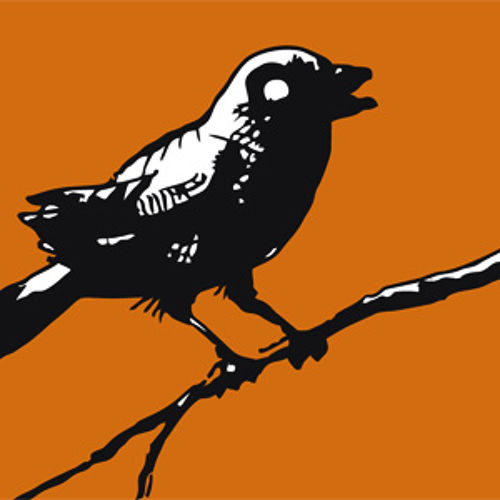 Mud plus Dirt equals Mirt – or possibly “Dud” if you put them together another way, but happily, this release from the Polish musician, designer and modular synth constructor is very far from being one of those.

On this album, Mirt is joined by the mysterious Ter, to get down and dirty on five tracks of lo-fi synth ambience and nutrient-rich field recordings. Track one takes us straight into the swamp, with a suitably marshy two-note bass throb, juddering static glitches and odd insectile tickings. Birdsong is layered in around the seven-minute mark, presenting a challenge to my identification skills. I think there’s a chaffinch in there, alongside water birds of some description, and there’s definitely a wood pigeon, with its characteristic “my toe bleeds, Betty” call at about 15 minutes. Add to that thunderous subsonics, rainstorm noises, muddy percussive plops, blips, scratches and something that sounds like a gargantuan bamboo flute.

Track two, “In Limbo”, shows the duo exploring a higher register, with more synth glitches, beats and piercing sine waves, with some subliminal drilling on the side. Track three, “Bury Me Here” brings back the birdsong (a chiffchaff this time), with amphibians, crickets, shifting tones and chimes. I think that I would indeed like to be buried in a place like this.

Back to the swamp on “Swamp 2”, with squelching footsteps, trickling water, degraded crackling and a haunting melody that might be a harmonium played backwards, with the eternal chorus of birds. Finally, all of this fertile decay ends up at “The Death”, which is as close as this album gets to a disco banger, with its pattering percussion and rhythmic use of animal cries. The bird songs on this track completely elude me, so they may be more exotic species that I’ve yet to add to my life list.

Mud, Dirt and Hiss is an expertly crafted and frequently beautiful album, where nothing much seems to happen but which absolutely demands your attention. The ideal accompaniment for summoning earth elementals or for intensively reading old “Swamp Thing” comics.