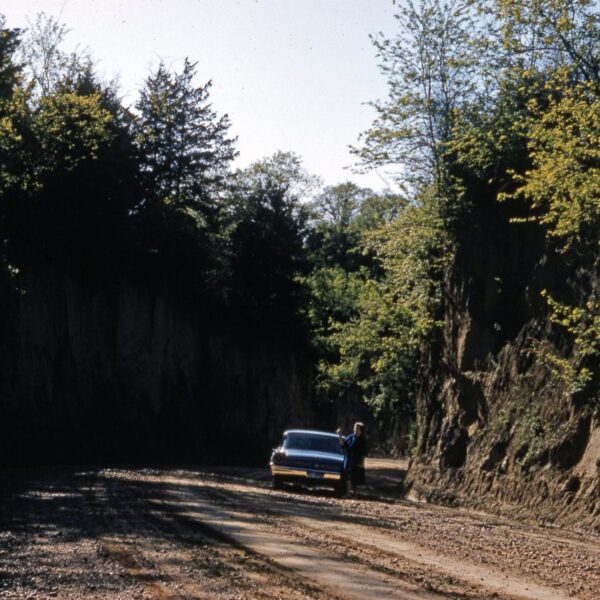 Celer (American sound artist Will Long) builds on the idea of loop-centric ambient music with his Akagi (TWO ACORNS 2A09). It’s a single 79-minute piece made from the simplest of means, employing a couple of reel-to-reel tape recorders and two further loops made from keyboard recordings. Everything was pitched more or less in the same (incredibly slow) time signature, but designed to produce overlapping chords from the keyboards, making use of chance factors and out-of-synch playbacks. Unlike Steve Reich, who wished to call attention to the powerful effects that can be generated through repetition and mismatched synching, Celer is aiming for a soporific and hypnotic effect. In fact he notes “during the performance many people fell asleep” with a degree of satisfaction, adding this response to his register of success. As for Will Long himself, the piece has unlocked a buried memory from his childhood which means a lot to him; he spends two paragraphs detailing the circumstances of this nostalgic episode and its resonance for him, twice as long as the text describing the composition itself. Akagi was prepared for a live yoga event at a Tokyo in Temple. From 1st February 2016.