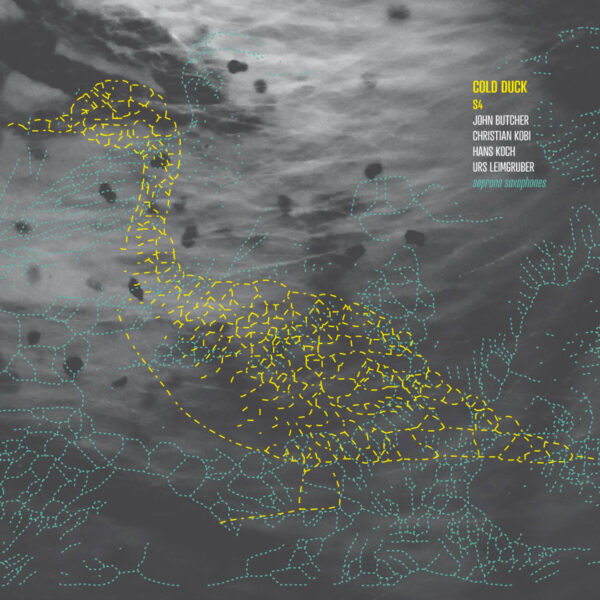 A choice of two fillings for your musical sandwich, both of a broadly improvised nature. First up, the frankly fearsome S4, who go the full free-improv route on nine, or rather IX, tracks of soprano sax exploration.

If, like me, you secretly think that the soprano sax is a fey, effete sort of instrument, this album will change your mind. It’s hard to believe that the noises on this disc are actually being produced by this instrument, or, for that matter, that human lungs can sustain these sort of tones. Safe to say that the quartet probably didn’t nip out for a Capstan Full Strength in the smoking sheds during breaks in recording.

Tunes you can whistle are in short supply, but there is a weird sort of melodiousness and harmony going on. The foursome unleash an astonishing assault of tones, drones, steam kettle whistles, tongue-popping, vaguely obscene bubblings and, on track V, a synchronised flurry of notes that you would swear are coming out of an electronic sequencer. 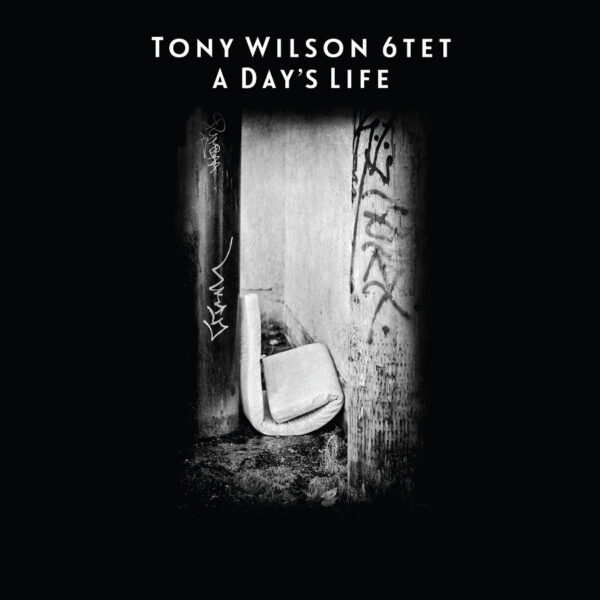 A Day’s Life is described as “avant jazz” on the press release, although it’s difficult to say what’s particularly “avant” about it, apart from some outbursts of fuzz and noise on a few tracks. This is just jazz as far as I can tell, and that’s A-OK by me.

The album is designed as a soundtrack to Tony Wilson’s novella of the same name, which chronicles 24 hours in the life of a crack-addict musician on Vancouver’s Downtown Eastside. I haven’t read the novella, so I can’t comment on how well it fits the text, but the music certainly has a soundtrack feel to it, flowing together and establishing themes quite nicely.

The sextet swing like the Barry Island pirate ship ride throughout, and there’s some classy stuff going on in these funky, bluesy, occasionally rocking tunes. It’s very much an ensemble effort, so it seems a bit wrong to single out individual efforts. However, I’m very fond of Jesse Zubot’s violin on “The Morn’ In Blues”, and Peggy Lee’s funky cello on “Not All It’s Cracked Up To Be”. This particular track features a feedback freakout part of the way through, possibly meant to suggest a crack hit – which is as close to it as I ever want to get.

Expertly played, well-crafted, worth your time if you’re in the mood for some noir-tinged jazz.