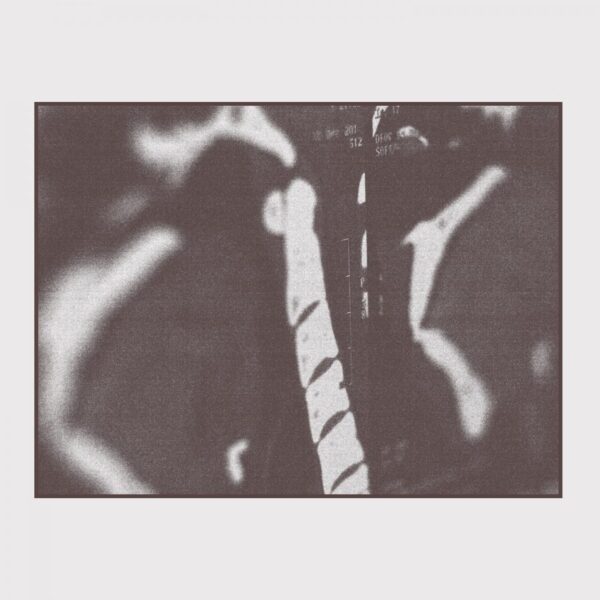 Here’s another of Room 40’s re-editions of the work of Norman Westberg, the American guitarist well known for his work with Swans; we last noted the excellent 13 which rescued a limited edition CDR which originally came out in 2014. We now have MRI (ROOM 40 RM 474 CD), which offers three long tracks of intense and mesmerising processed drone made with guitar and tape recorder, two of which have been published on Westberg’s own CDR label in 2012.

Right away I must say it’s a somewhat less bleak proposition than 13, and while abstract and monolithic, the music here is more emotionally rich. ‘MRI’ itself was created with a Telecaster, two amplifiers, and multiple effects, captured on tape and reworked in SoundForge, although I gather it was “done as one pass” which I assume means one take and no overdubs. A sad medical tale lies behind ‘MRI’. When he noticed the gradual loss of his hearing, Westberg visited his doctor and submitted to an MRI scan to determine if there was anything else he should be worried about that might have damaged his ears (besides playing brutally loud rock on stage with Swans). The music, I suppose, represents a reflection on the experience of being examined by one of these mechanised medical machines; it doesn’t appear to have been a completely benign sensation, if the results are anything to go by.

Effects, amplifiers and tape are also the basic set-up used to create ‘410 Stairs’, but the source instrument in this instance was a 12-string acoustic guitar. You’d barely recognise that instrument in among this thick cloud of ambience, and it is possible to hear instead a forlorn electric piano drifting in a bed of cloudy synths. However, Westberg’s take on the ambient “genre” is to my mind far superior than a good deal of the automatic-pilot and pre-set keyboard mush we’re subjected to these days, and in his hands the sheer duration of the pieces is not just done for the sake of it. ‘410 Stairs’ allows us to spend 20 minutes in an exceptionally beautiful and dream-like zone, even when a vague and unnamed threat seems to be lurking at the periphery of our perception.

‘Lost Mine’ from 2015 does not appear to have been issued before, and of the three pieces here it seems the most informed by a sense of structure in the composition and execution; at any rate, there are patterns and repeated forms that are less evident in the foggy soup of the other pieces, and a sense of development to the music (albeit extremely gradual) as we delve further into the depths of this imaginary mineshaft. The label owner Lawrence English is still persuaded we should regard Norman Westberg as a composer in the direct lineage of the American Minimalists of the 1960s, a line of thought which I am not prepared to defend or contest at this time. From 24th March 2016.