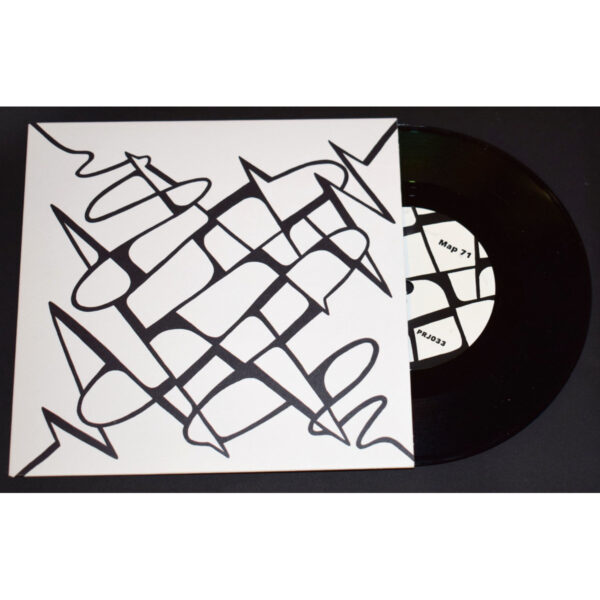 Three singles from Andy Pyne’s Foolproof Projects label from 18 August 2014. We’ve heard full-length recordings by all these acts…Pyne drums on all of them. Map 71 is Lisa Jayne’s poetry rap set to Pyne’s drumming and synth performances. One of the more unusual offerings from this label. Lisa Jayne usually injects a thrill somewhere between repulsion and alienation with her vaguely alarmist tones, and her sharp voice brooks no nonsense. She always sounds like she’s about to be turfed out of a council flat by the bailiffs, and is set to give ‘em Hell in return. It’s often bothered me how, on their records, Map 71 can’t always get the voice and noise and beats to match up harmoniously, but on PRJ033 it’s not too bad. ‘Standing’ works quite well – if you hear it as a competition between the two fighting for air space in the studio. It’s a thick and heavy noise and the vocalist has to resort to the vocal equivalent of shoving and punching her way to the front. On ‘Specimen’, there’s something more secretive and fragile at stake, and she has to whisper it. 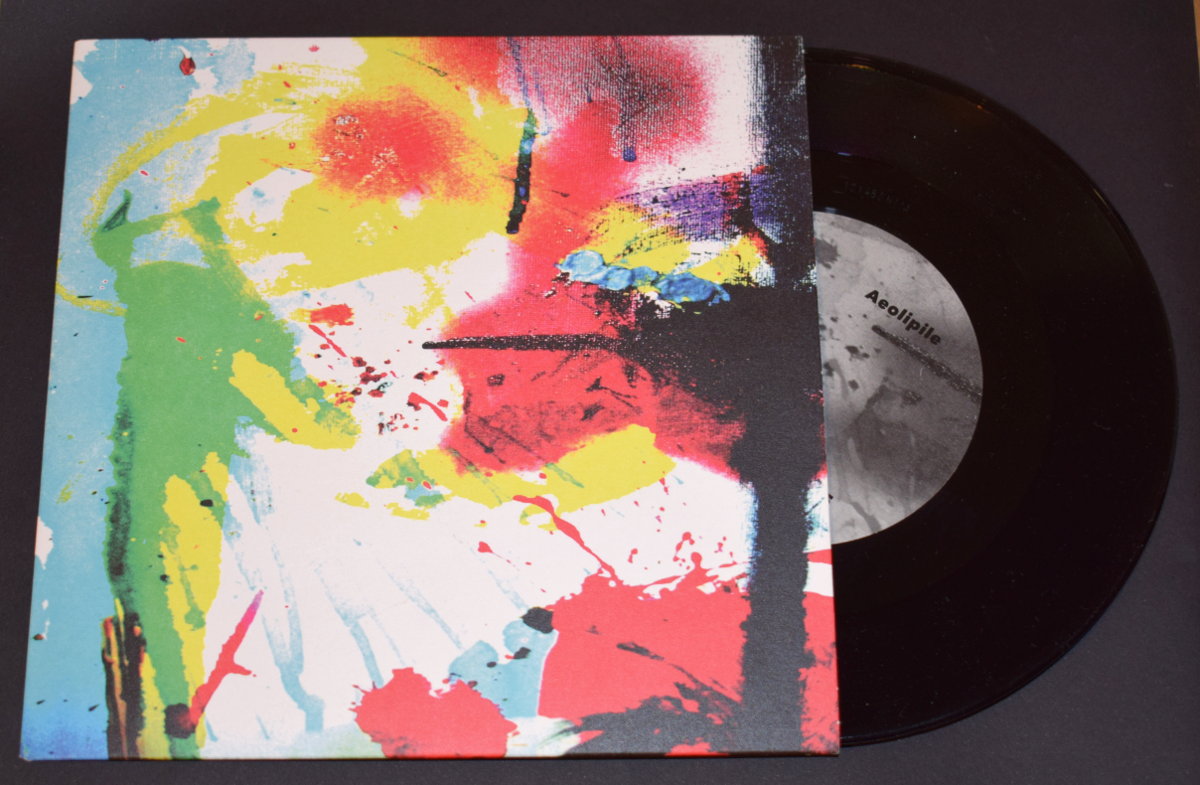 Aeolipile is a jazz trio featuring the sax blurt of Jason Williams and impolite bass playing of Tom Roberts. We’ve had Mapping The Diaphragms Of Drowning Cats thrown at us in 2015, a quite good energy burst thing. Today it feels like the formula isn’t quite cohering, and the music they play is neither rock nor jazz, even as it flounders about trying to claim the liveliest chunks they can snarf from both genres for their own use. Williams doesn’t have the articulation or subtlety that would mark him out as a notable jazz player, but if you like abrasive sax textures and rude honking smeared on your morning rolls, then this is the cafe for you. Roberts’ bass is amplified, and he comes across as more of an aspiring Hendrix sideman than a performer on Bitches Brew. Two tunes ‘Glut’ and ‘Paused Pregnancy’ manage to roll forwards like a cart with irregular wheels on PRJ035, but the playing feels disorganised and muddled. 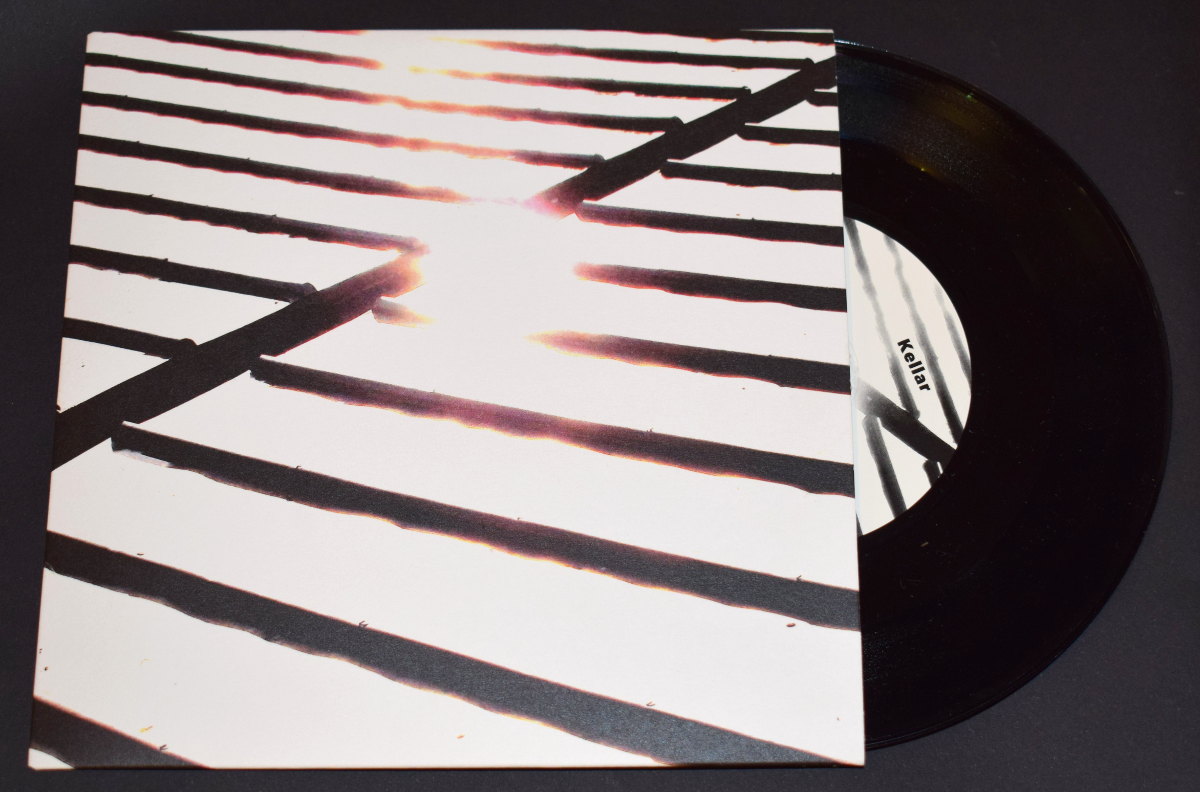 Kellar is the duo of Pyne with guitarist Dan Cross, whose full-length The Even Keel we noted in 2015. Kellar always disappoint me. The combination of FX-ed guitar noise with drumming should be a noise-rock delight, but Dan Cross lacks the stamina and chops to produce anything of value. ‘Sunrise City Flux’ on PRJ034 is a weedy effort, where the FX pedals do nothing to conceal the timid and unadventurous guitar playing, and the duo tread water in a pointless four minutes of tentative dribbling. ‘Exit Via Ocean’ is more acceptable for its chaotic elements and Cross is making a bit more of an effort to push himself over to the wilder side, but they still run out of time before they manage to achieve a healthy ejaculation of noisy spunk. For the real thing, tune in to Rudolph Grey / The Blue Humans, or Ascension.