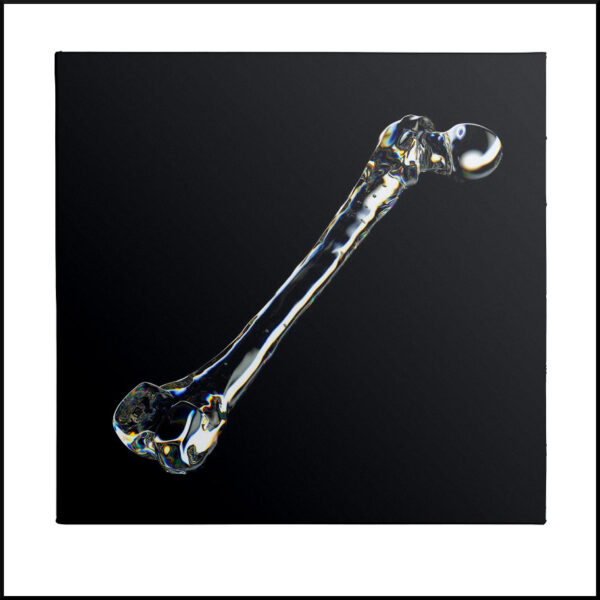 Previously noted in these pages for a ‘serious lack of force’ and a ‘melange of analogue and digital synth porridge’, Komora A can’t be said to have effected any radical stylistic changes of late, but seem to have honed such attributes into a more virtuous expression of the radiant modular ambience they call home. Their ongoing fixation with the nebulous, titular ‘Crystal Dwarf’ suggests a conceptual kind of continuity. Perhaps it’s simply a case of fine tuning: the Polish trio comfortably dis-locate themselves in a zone that is neither gloomy ‘Dark Ambient’ nor wayfaring IDM, but rather a mildly agitated compromise between the two. Offering reassuring yet fleeting signs of human life, Waking Up’ is a crystalline, drip-dripping pattering set to industrial drone and more erratic fragment congregations – a chaos / order harmony that is neither man nor machine. Subsequent tracks offer more sinister assemblies of their signature ingredients: disembodied pulses, thickening meteorology and subtle accretions of electronic scream and chatter; all amounting to something like a child-friendly form of Pan Sonic’s more ruthless mechanical holocausts. 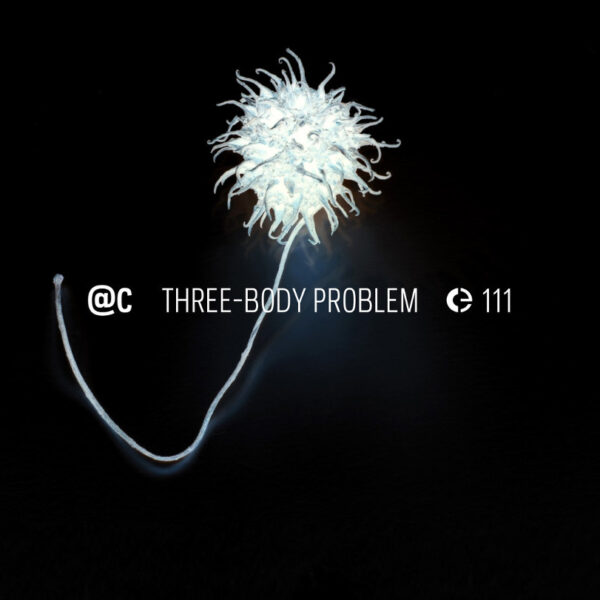 Now sixteen albums down the line, Portuguese duo @C continue to refine their own brand of subatomic click n’cut ambience with Three-Body Problem, which began life as Agapornis – another puppetry piece soundtrack (like Ab Ovo before it); one inspired by the writer Anaïs Nin. The title symbolises the logistical synergy of three phases of development: the first, a kind of bi-polar dialogue between two female puppets – described at least partly by the pairing of harp and trumpet – informing the initial structure. This underwent considerable post-performance revision in phase two, when musical collaborators (João Pais Filipe (cymbals and bells) and Ricardo Jacinto (cello and electronics)) added their voice, while still somehow facilitating the distillation of twenty-one tracks into just nine.

While clearly thus a collaborative effort, no effort has been spared into merging all of the participants and themes into highly schizomorphic panoramas; a near-seamless continuum of rattling, electronic textures that sprout, tremble and bifurcate in every living moment; miraculously managing to avoid the perils of overpopulation. This ever-transformative morphology also informed the 3BP’s video-based third phase, which while not part of the album itself, is nonetheless intrinsic to both the group’s visuality. Some striking abstractions and patterning offer a distinctive visual description of @C’s detailed processes – and attest to their collaborative creative process, which unfolds beyond the needs of the individual in an ever-fluctuating galaxy of pure possibility.