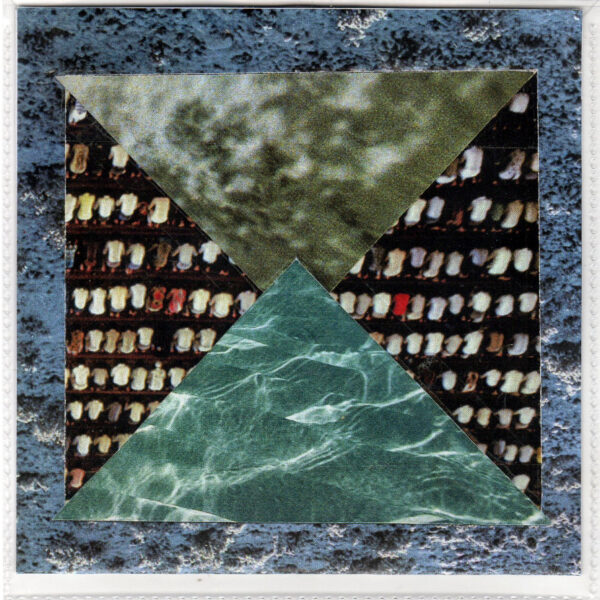 Three items from the LF Records label in Bristol landed 6th May 2016.

Norwegian Sindre Bjerga wows crowds everywhere through his manipulation of cassette tapes. We heard him doing it for this label in 2014 with Black Paper Wings, a highly effective combination of warped speaking voices with twisted electronic spew. We also heard him as one half of Star Turbine, on the fabbo record Inner Space / Outer Space for Attenuation Circuit, and on Invisible Paths for Zoharum. Here on For The Automatic People (LF057), we’ve got 28 minutes of him mangling tapes and machines at a live set in Nijmegen. No doubt it offers a sensationally chilling experience, pushing the listener through the other side of a distorting mirror where the once-familiar world is transformed into ugly, threatening shapes. But for most of the time Bjerga is treading water, letting the tapes unspool in suitably ambiguous droney and crackly scapes but not doing much to exert himself as a performer; I prefer the brief moments when he gets his hands stuck right in, and does something to manually retard the rotation of his own capstans, to devastating effect. Even so, this growly beast fully lives up to label claim of “magnetic tape abuse, bleak drone and dungeon crawler electronics”. 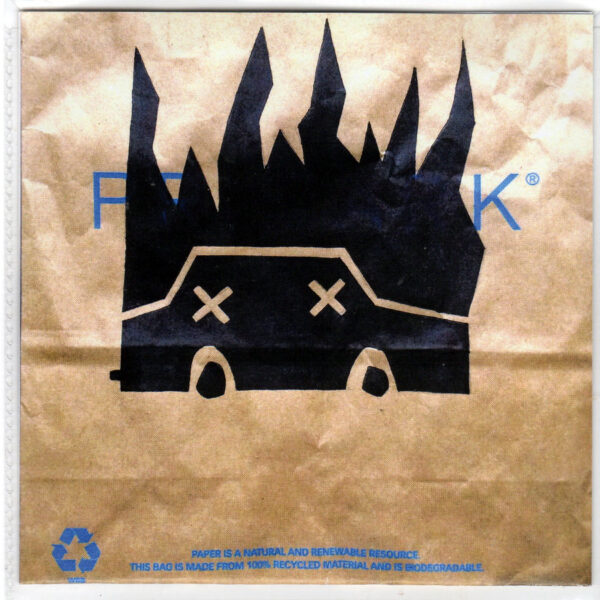 When it comes to “hands-on” performances, you could do worse than turning your spotlight on major loon Yol, the English performer whose ugly and slightly confrontational work has crossed our path on two unforgettable CDRs. Is It Acceptable (LF056) contains four instances of his voice-centric noise, and will likely sear its way into your life in just 30 mins with as much assurance as a truckload of spoiled food or garden debris tipped onto your front lawn. Yol spits and vomits out primitive poetry right there on the stage, mauling and mangling his own larynx into hideous forms while doing so; unpleasant imagery abounds in his texts, many of them vivid descriptions of life on a bleak on a housing estate, and it’s like meeting an urbanised Stig of the Dump crossed with a heroin addict clutching a can of Special Brew in his hairy paw. To accompany these caustic, abrasive voice attacks, Yol uses broken debris as percussion – could be chains, metal tins, broken glass…as if using the remains of industrial society to make his point. Can’t help but concur with label assessment: “Yol infests speech and sound with a plague-like bubonic mass that explodes spores into the atmosphere”. 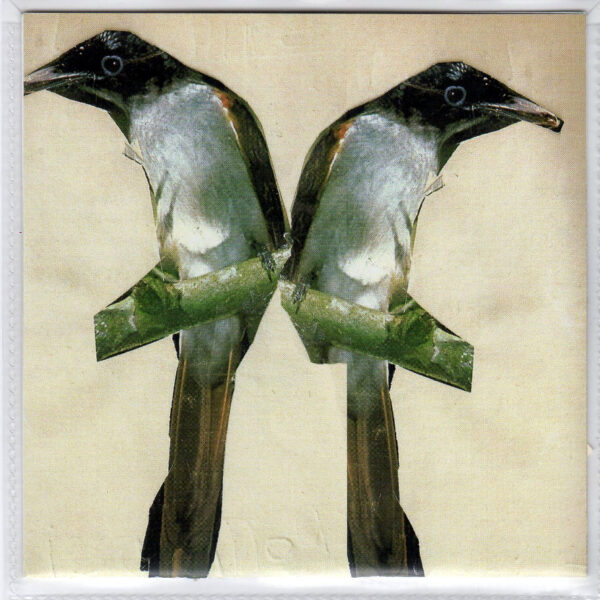 Both the above releases tend to confirm label owner Greg Godwin’s view of contemporary British society as broken and incoherent. The next record is slightly more “musical”, though that’s probably stretching the envelope a bit more than we should. It’s a split album (LF050) between Robin Foster and Henry Collins, with both cuts mysteriously timed at exactly 18:02. Foster turns in ‘Spill Lynch Corrosiveness’, a long and brooding episode of nasty guitar noise, which he executes with a coldness of purpose that borders on malevolence. He makes that feedback hum creep along the studio floor as though it’s a slowly-seeping pool of acid, soon to be lapping around our ankles. There’s also evidence of his skill with pedal manipulation; not a second goes by but a potentially “normal” sounding guitar lick is mutated into a hideous blob of ugliness by means of distortion or delay, pushed to wild extremes. If there’s a coherent statement to be extracted from this lengthy bout of waywardness, you’d be hard pressed to find it; Robin Foster is determined to short-circuit logic and common sense at all times, pushing back and forth between the modes of twangy free-form plucking and pure noise generation.

Henry Collins’ exploits are even more insufferable. His ‘Frostlike, Neighbourly Aversion’ makes it plain, in both title and sound, that he wishes to explore his own personal sensations of alienation. His assault on the guitar, if that is indeed the instrument in question, is violent and crude; for the first seven minutes the listener is repelled rather than engaged, forced aside by an ugly chattering of coarse metal-electric filth. Things progress from that point, into insane explorations of wayward feedback apparently taking place inside an industrial metal cannister, some 30 feet high with no possibility of escape. It’s genuinely alarming to hear; this noise perfectly evokes the maddened frustration and claustrophobia of the mentally ill, clawing helplessly at the walls of their self-made cage. One of the more impressive scabs to have been torn from the gangrenous knee of the LF Records label; for those with a thirst for more Foster and Collins, they also perform as a duo under the name of Tippex.