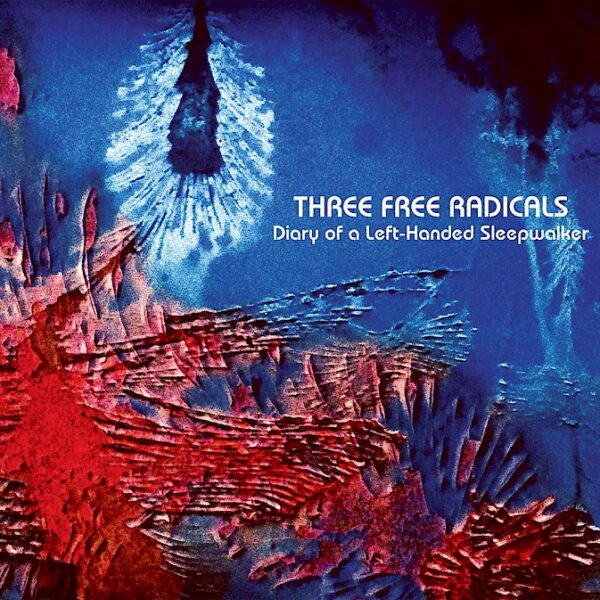 Diary Of A Left-Handed Sleepwalker (NEW FOCUS RECORDINGS / PANORAMIC RECORDINGS pan04) is the result of a meeting between an electro-acoustic composer, Scott L. Miller, and an Estonian improvising guitarist, Mart Soo. Miller, the Professor of Music at St. Cloud State U in Minnesota, was in Tallinn for a few months sponsored by a Fullbright scholarship, and was delighted by the thriving improv scene in the Estonian capital. They collaborate here as Three Free Radicals, Mart Soo wields his axe and live electronics, and Miller manipulates the sound in real time. A promising set up, but the performances fail to catch fire, and the listener trudges through “textures” and “soundscapes” rather than enjoying a cohesive musical statement. Awkward track titles such as ‘With Zen Monks In The Traffic Jam’ don’t assist the situation, either. The production quality is superb though, and for some choice moments your ears can appreciate the beauties of full-dimensional digital stereo crafting. If nothing else, Miller does have the technical chops to realise a fully-rounded imaginary aural space. From 24 May 2016.