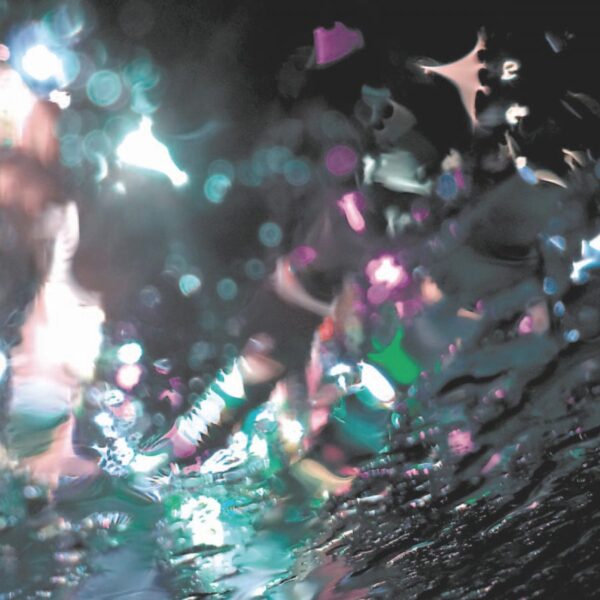 Quite nice jumble of pleasant sound by Solo Andata on their album In The Lens (12K 1086). The duo of Kane Ikin and Paul Fiocco from Australia work with a combination of digital content and tangible objects; the former involves samples and recordings stored so long on their computers they had forgotten all about them, the latter involves barely-functioning musical instruments and microphones that don’t record very well. On paper, I like this rugged can-do approach that allows for much recycling and repurposing, and the arena in which they operate is genuinely open-ended, without borders. What disappoints is the overall tweeness of their sound; I read it as contemporary easy-listening, tasteful, inoffensive. It’s not far apart from the Federico Durand record (also released on 12K) with its vague associations of “rain-soaked memories”. From 15 June 2016.